Today we are going over a nice passing play in Madden 16 out of the Houston Texans playbook.  We have a few reeivers that should get open against both man to man and zone defenses.

The video breakdown, written analysis, and screenshots can all be found below.

Overview: This play can really be used anytime, a great play when you need to pick up a first down. It is also a good base play to come out in and start off your drives with and see what your opponent is doing on defense. Especially because the one setup can beat both man and zone coverage.

Let’s break this down step by step. 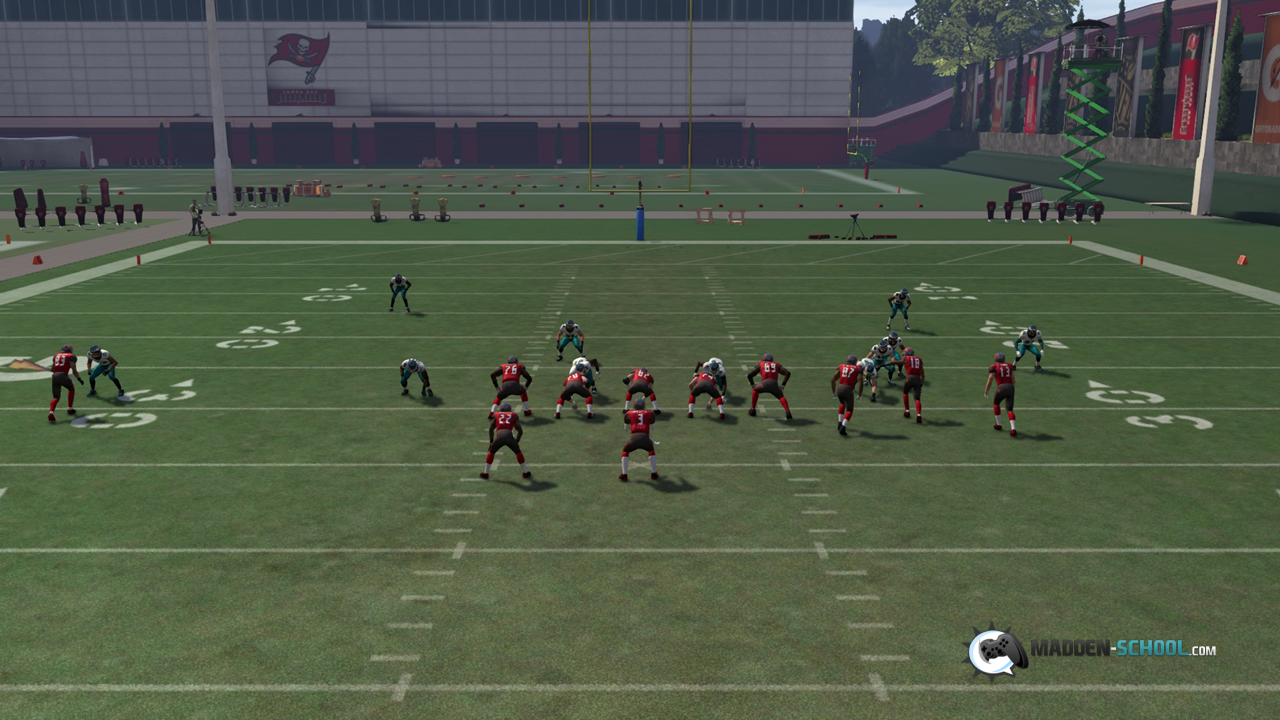 This is how the play should look pre-snap. 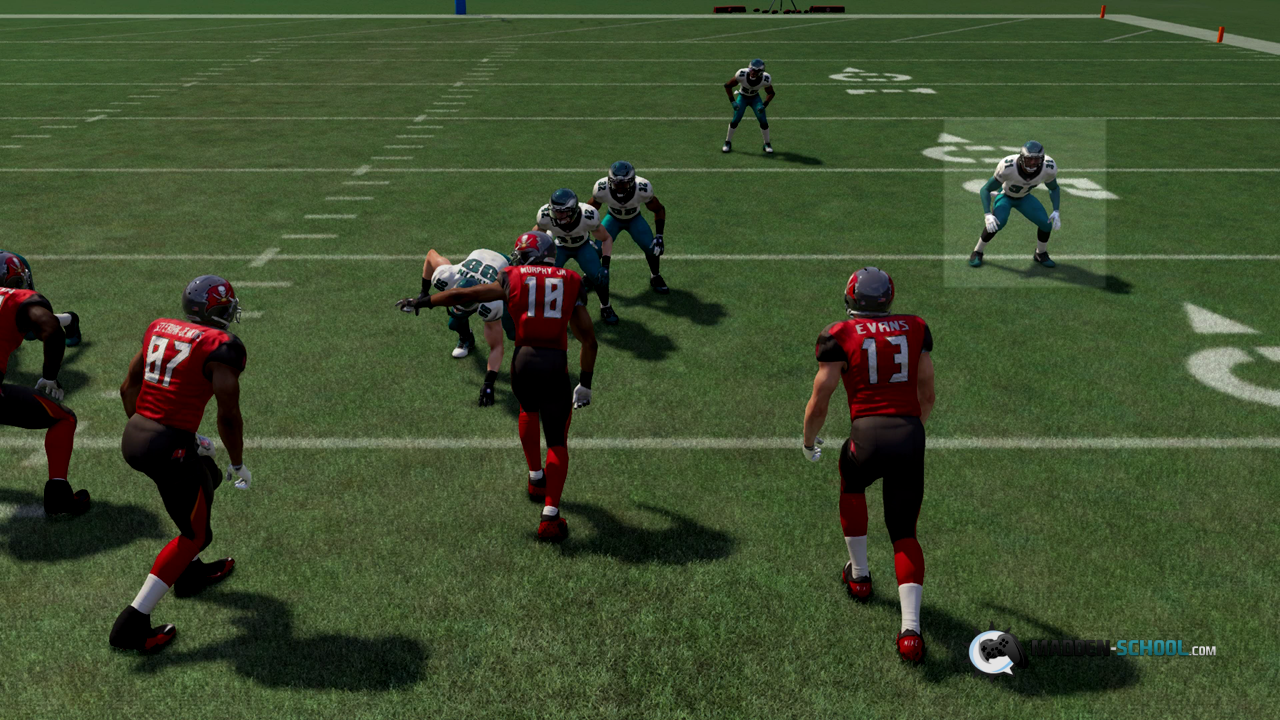 Notice that the cornerback covering our receiver is lined up too far outside.  If it is man coverage, our receiver on the slant will definitely be open. 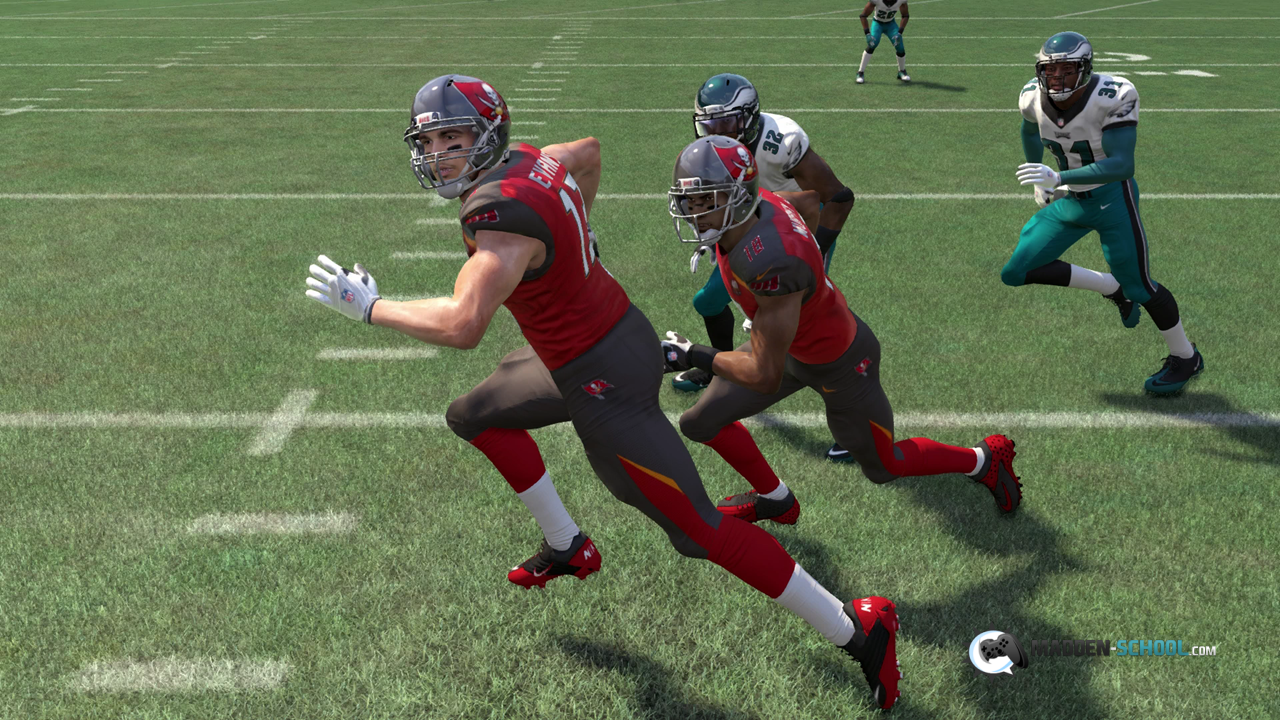 You can see the separation our receiver on the slant gets.  There are 2 guys between him and the defender trying to cover him. 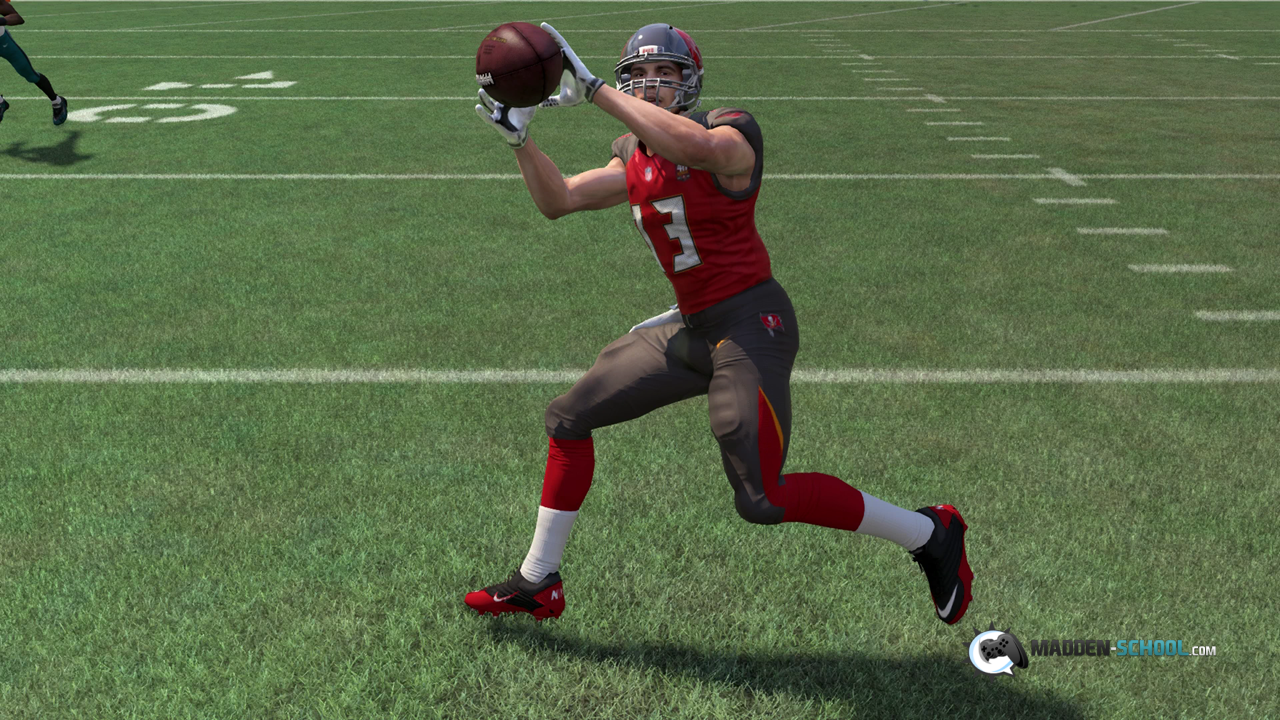 We make the catch for and still have some room to run.  The plays ends in about a 15 yard gain.

Sign up for a Madden School Unlimited membership and get every tip we release as well as all of our eBooks for Madden 16.