In what is arguably the most important of all the Madden 20 developer streams, EA Sports revealed more information on gameplay and playbooks today.

We’ve already heard about the addition of things like Superstar X-Factor, RPOs, and Philly Special being in this year’s game but we got more detailed information today.

There’s some great new information on RPOs. 3 types of run pass options will be included in Madden 20. They will be Peak, Read, and Alert. 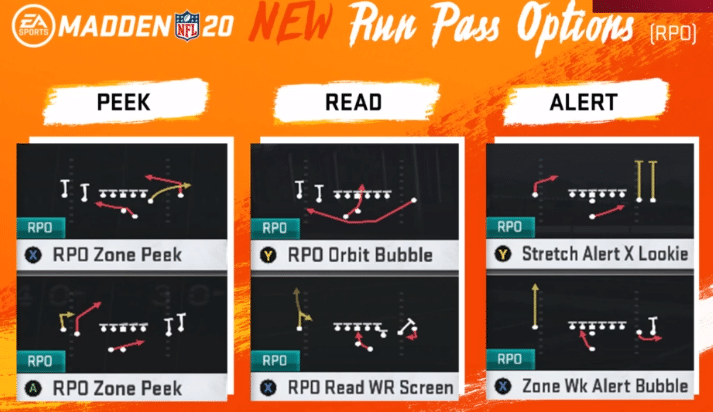 Read – Read is basically an old school triple option that replaces the pitch element with a pass.

Alert – Alerts are run plays but it gives the offense the ability to attack the defense based on pre-snap leverage and box count.

We are also going to see new Jet Sweep plays like Sean McVay has made popular with the Los Angeles Rams. You can check out some of those below. 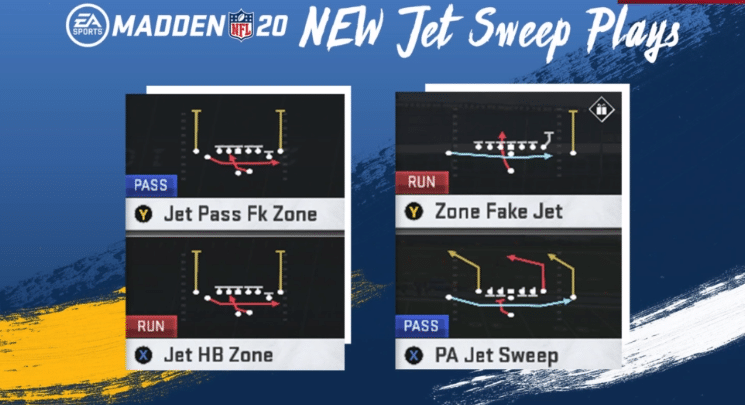 Playbooks will be much more unique this year. Team’s like the Raven’s will have a lot of option plays from the Pistol formation. Teams like the Rams will have more Singleback formations.

The big news, which we reported a few weeks ago, is that playbooks will be able to be updated throughout the year as the NFL season progresses.

Eagles fans will be excited to be see the Philly Special in this years game. Check out the play art. 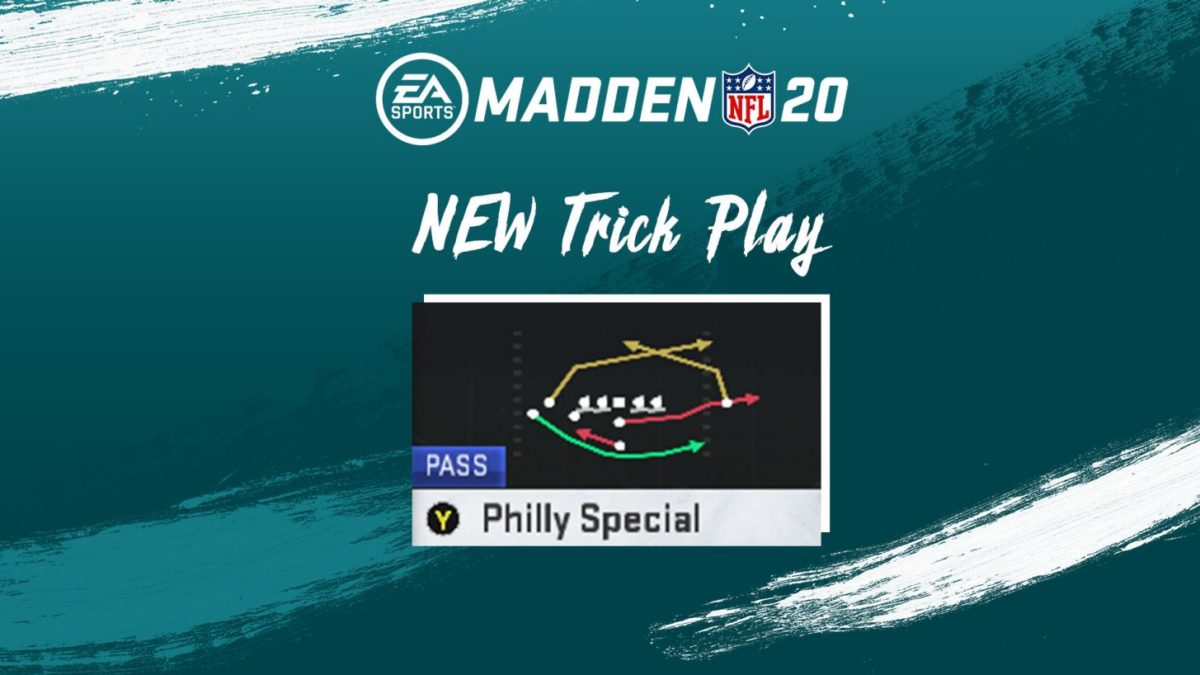 Stiff arms have been improved this year so you will be able to stiff arm defenders to the side of you or behind you.

Users will get faked out a lot less in Madden 20 than in Madden 19 which should be good for more hardcore players. The pass rush coaching ability is now removed. It was abused at higher levels and no longer really served a purpose.

Are you excited about the gameplay improvements to Madden 20? Let us know in the comments!

Want to learn more about Madden 20 gameplay and playbooks? Check out these helpful resources!

Philly Special Will Be In Multiple Madden 20 Playbooks