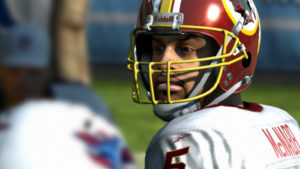 It has been a very busy offseason to date. Many teams have a totally different look coming into the 2010-2011 football season. Some teams more active then others and many big names still unsigned. Heres my top 10 list as of today.

1.Brandon Marshall- Miami Dolphins
He just might be the missing piece to the puzzle.

2.Julius Peppers- Chicago Bears
Will Peppers bring the Bears back to their old defensive form?

6.Santonio Holmes- New York Jets
Troubles off the field have yet to hurt this rising stars progression.

8.Antonio Cromartie- New York Jets
Might we be seeing a “Cromar Island” in New Jersey?

10. Peyton Hillis- Cleveland Browns
Look out for AFC North, the Browns will have a run game to reckon with.