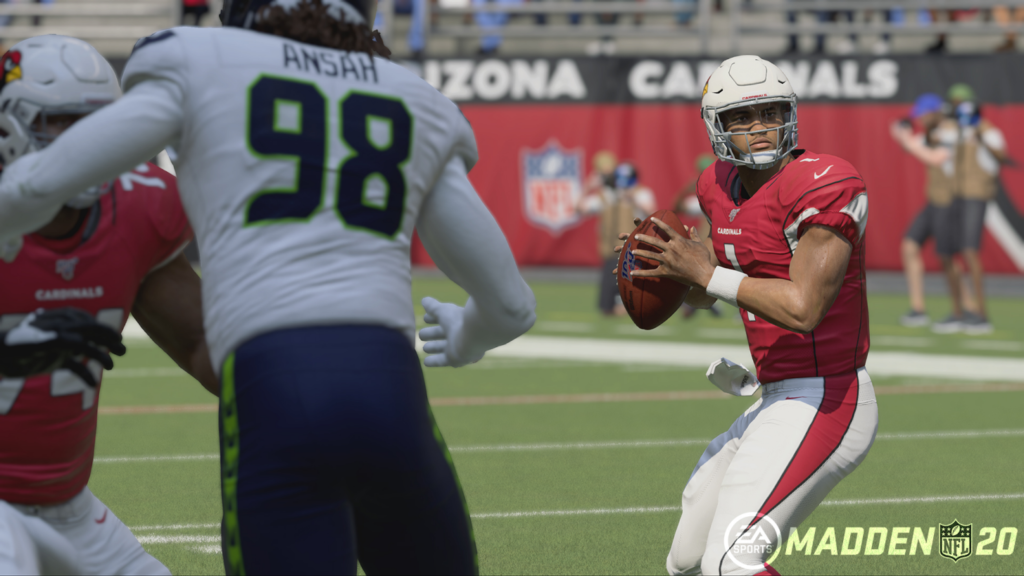 Every year Madden gamers look for teams that fit their desired skill-set, and have players that are exciting to use.  Whether that’s your favorite football team, or an NFL roster loaded with talent, there’s plenty to choose from in Madden 20.

Truth is, anyone can look at the ratings and decide which teams are good, and which teams are not. But sometimes you must dig a little deeper, and find a team that most people are not talking about.

Here are our top 5 sleeper teams to use in Madden 20 in no particular order.

The Bengals have some good offensive firepower with Joe Mixon, A.J Green, Tyler Boyd, and of course, speedster John Ross.Tyler Eifert might even be healthy too. This can be an extremely dangerous offense for Madden.

Defensively, they have enough play-makers to be competitive and with an arsenal of pass-rushers, in this year’s game, look out!

For those that like to run the football, Washington might be the perfect team for you.  At HB they have: Adrian Peterson, Derrius Guice, Chris Thompson, and Bryce Love. The WRs are solid and rookie QB Dwayne Haskins has all the tools.

Defensively, there’s some firepower in the front-seven, and users should have no trouble getting to the QB. The tandem of Landon Collins and Josh Norman in the secondary should take some pressure off your defense.

The Vikings’ offense may never be as good as the defense but that doesn’t mean it’s not littered with playmakers all throughout. Dalvin Cook is a speedy HB that can create mismatches all over the field. He is featured in an offense that has one of the better receiving units in football with Adam Thielan, Stefon Diggs, and Kyle Rudolph.

A defense that is going to wreck havoc off the edge with Danielle Hunter and Everson Griffen.  They also have a group of linebackers and defensive backs that will match up well vs just about any Madden 20 offense. The Vikings aren’t the sexiest team on paper, but they’ll be fun to use in Madden, which is all that really matters.

Last season, there was no player more exciting in Madden than Lamar Jackson. He’s the ideal QB, and can make explosive plays on every snap. Couple that with the stable of running backs, tight ends and rookie WR Hollywood Brown, the Ravens are going to cause some fits on offense.

But this is Baltimore we’re talking about, which means defense is still true to their heart. And although this isn’t the same group of players we are accustomed to, this defense is going to be a problem.  Baltimore’s front-seven is going to get to the QB fast, and the defensive backfield is lock-down with the addition of Earl Thomas.

Kyler Murray might be the modern version of 2004 Michael Vick, the perfect Madden QB. In an offense loaded with fast, video-game like wide receivers, the Cardinals are going to be tough to stop. Oh and they also have David Johnson. Everywhere you turn there’s a playmaker in that offense.

Patrick Peterson is suspended, which shouldn’t have much affect on your Madden team. There’s still enough to like on defense in the front-7. And like we mentioned before, with how the pass rush is in this year’s game, it’s going to be tough to compete with any team possessing elite players in the front.

What sleeper teams are you most looking forward to playing with in Madden 20? Sound off in the comments! 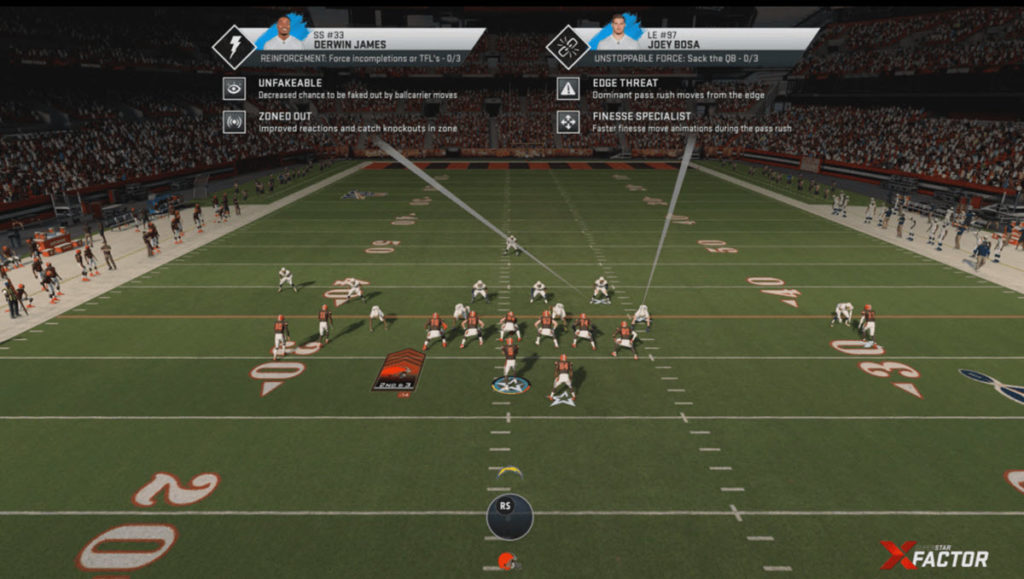 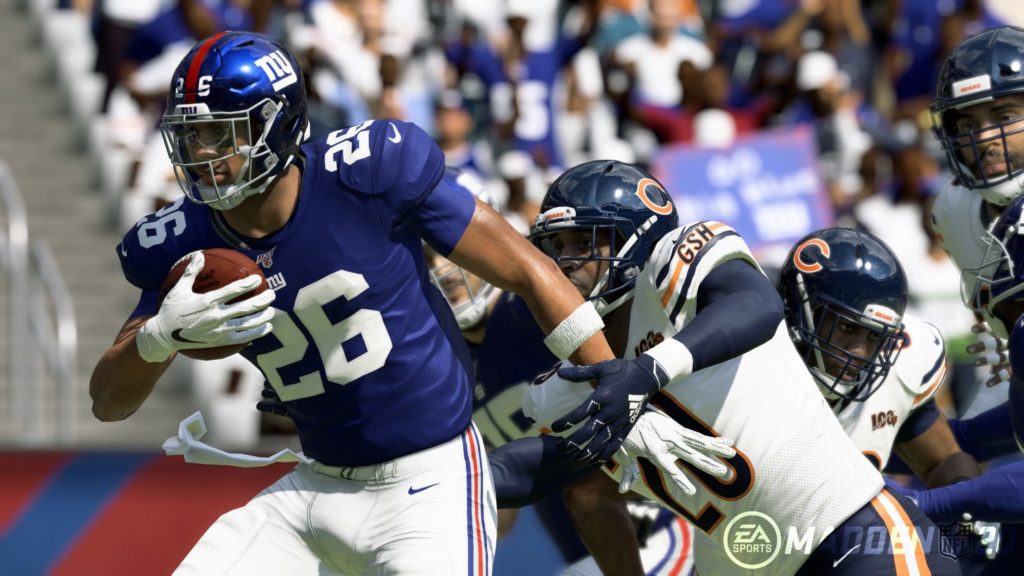