EA Sports has announced the top highest rated 5 running backs in Madden NFL 15.  It is no surprise that Vikings running back Adrian Peterson comes in first with a 98 overall rating.

The Chicago Bears’ Matt Forte and the Seattle Seahawks’ Marshawn Lynch come in at tied for 4th overall with 95 overall ratings.  Forte has 91 Speed, 92 Agility, 94 Acceleration, 96 Carry and 85 Catch.  Lynch has 99 Trucking, 99 Stiff Arm, and 97 Carry.

Below are screenshots of the 5 running backs in Madden NFL 15. 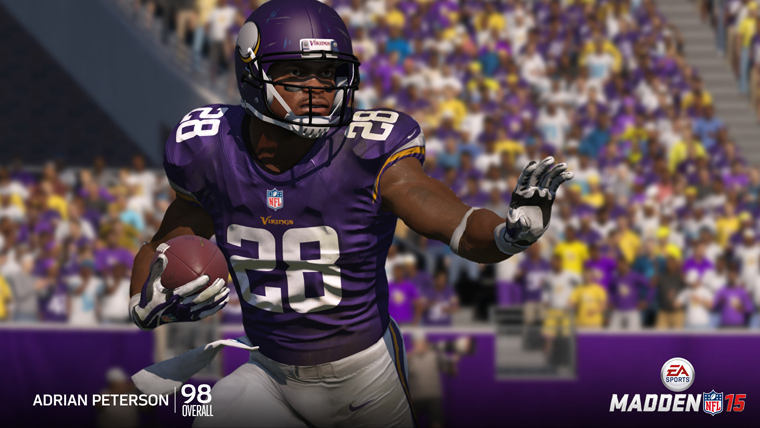 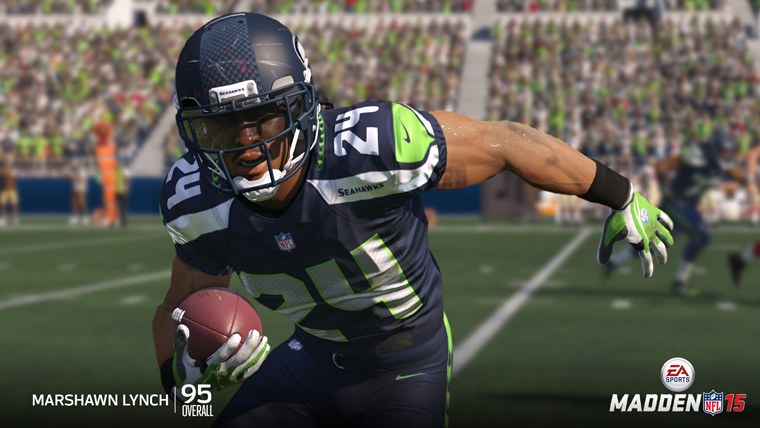 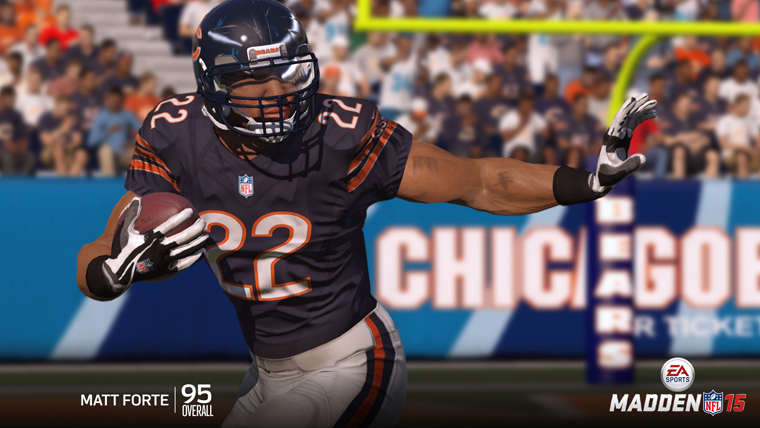 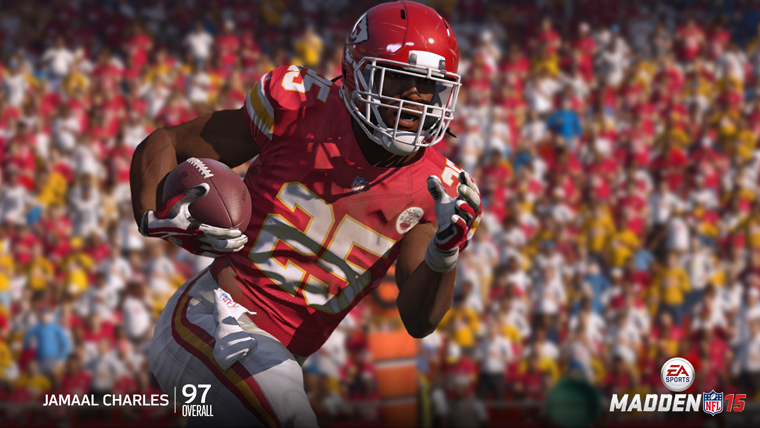 Who do you think should be the 6th highest rated running back in Madden 15? Let us know in the comments section below.

Check out the 5 highest rated fullback in Madden 15 here.