Equipping the right superstar abilities on your players can make all of the difference between an elite player and just an average player.

There are so many different superstar abilites in Madden 21 that it is often hard to know which are good and which don’t make any noticable impact.

Here’s a screenshot showing off Michael Thomas with Matchup Nightmare added as his 1st Superstar ability. 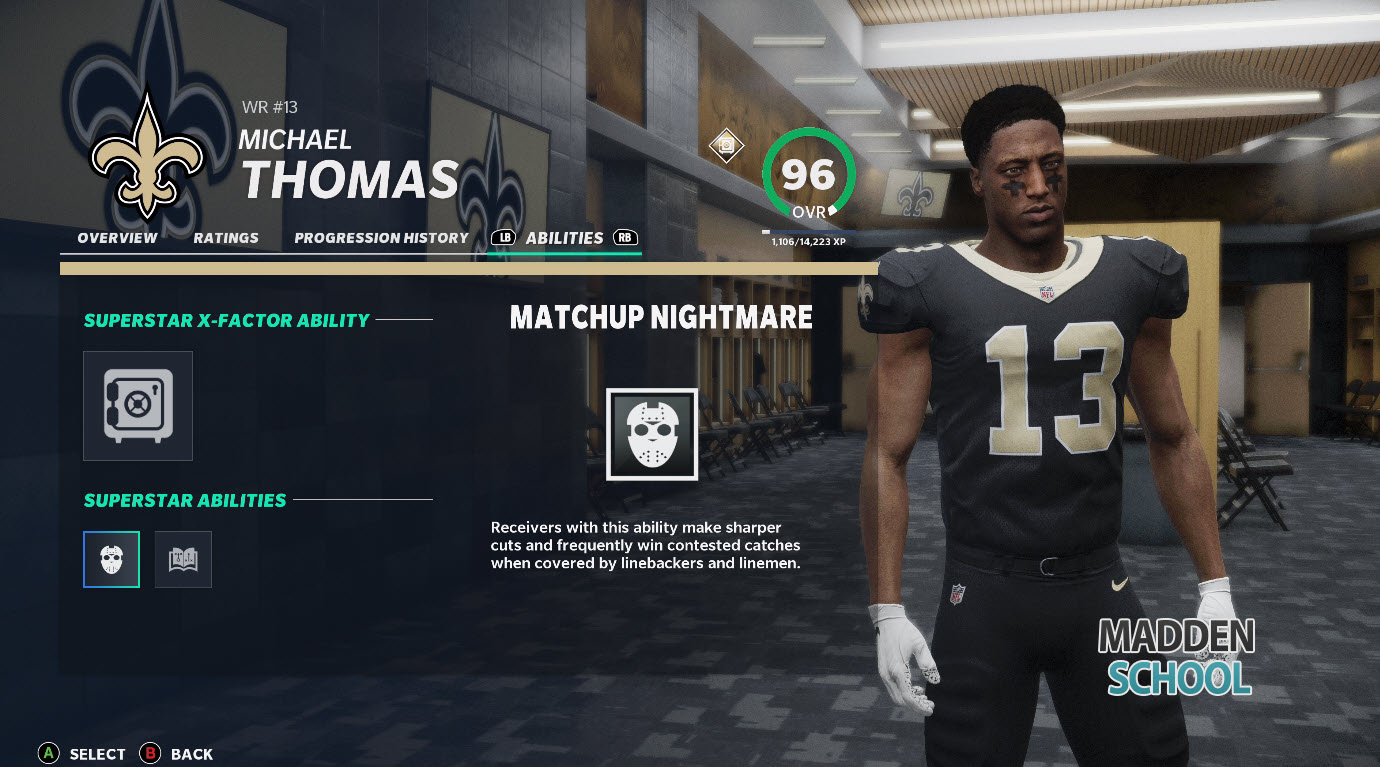 If you creatively line up your receiver with this ability so he is on a defender who is lined up in a linebacker spot (either a linebacker or a safety playing at linebacker), every time you get 1 on 1 coverage you will be able to “Moss” your opponent.

The video below explains it in much more detail. Check it out!

You can do this with any playbook and any wide receiver (you can also equip matchup nightmare on running backs too).

You just want to make sure you line up your receiver in the slot and have him matchup up against a linebacker.

This will not work if a safety or another player comes over to knock the ball out so make sure you bullet pass it and aggressive catch it before a secondary defender can get there to help.

Let’s take a look at how this play works in a little more detail. 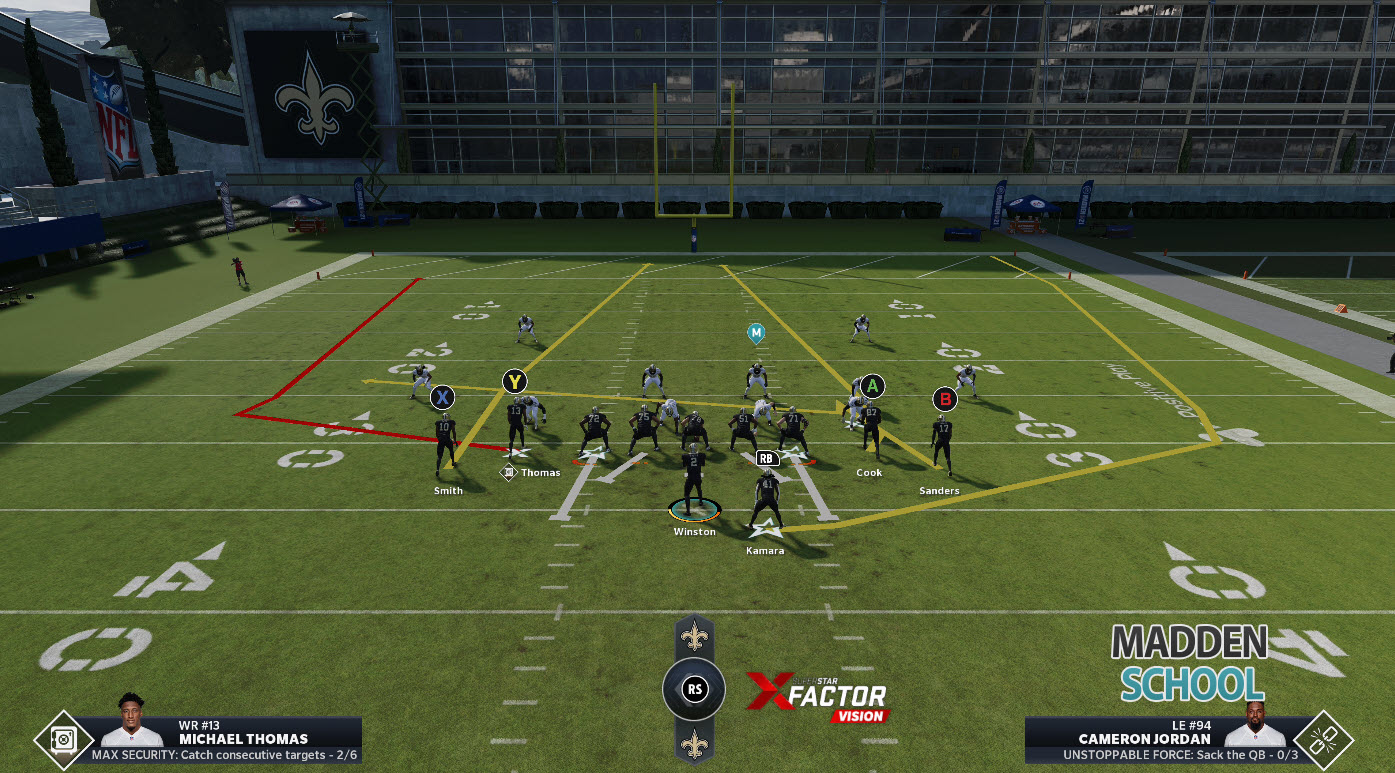 Here is an example of a great play to use if you are expecting your opponent to be in man to man coverage. Get your Matchup Nightmare receiver in the slot without a cornerback or safety over him and have him run a route that takes a while to get downfield.

The X/square receiver will do a good job of clearing out any deep safeties that might want to come over and help. 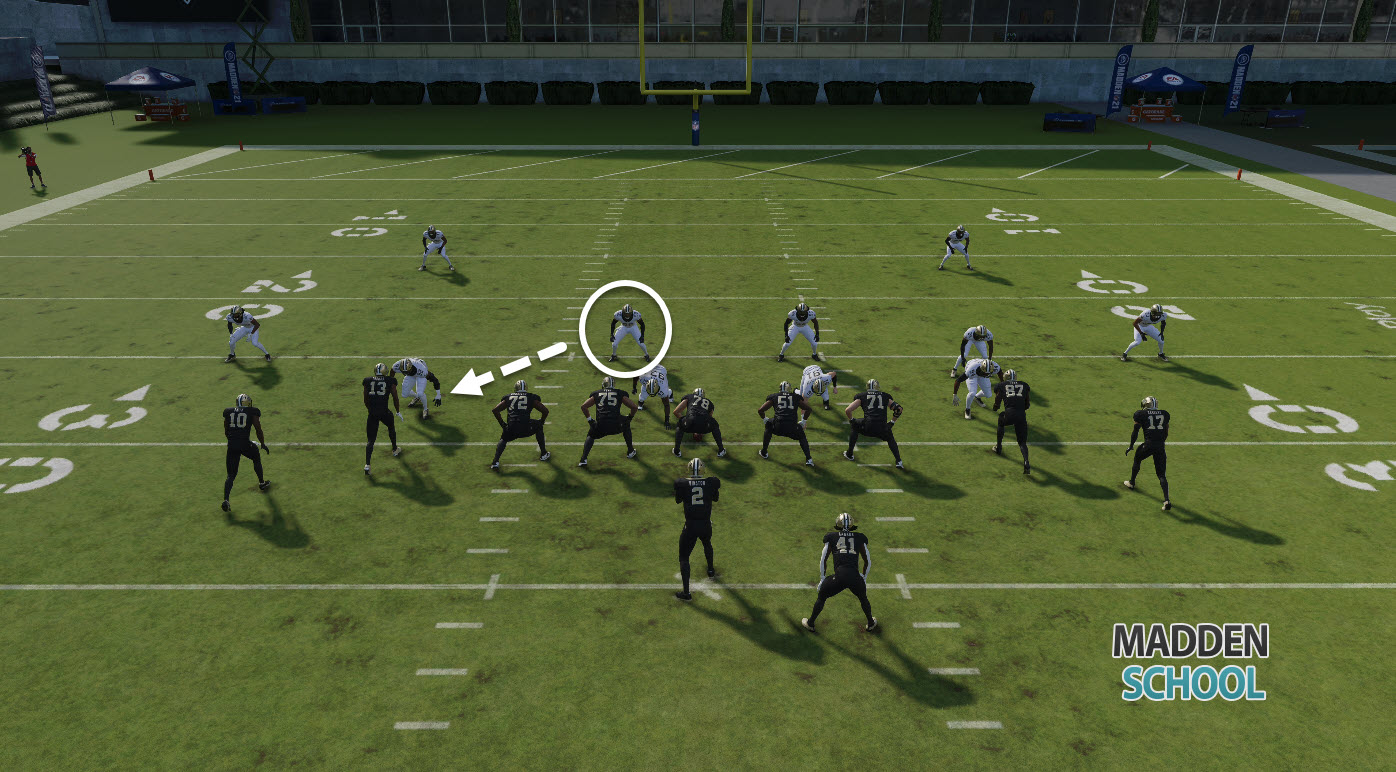 Based on the look the defense is giving us, once we snap it we just have to make sure that linebacker follows our receiver. 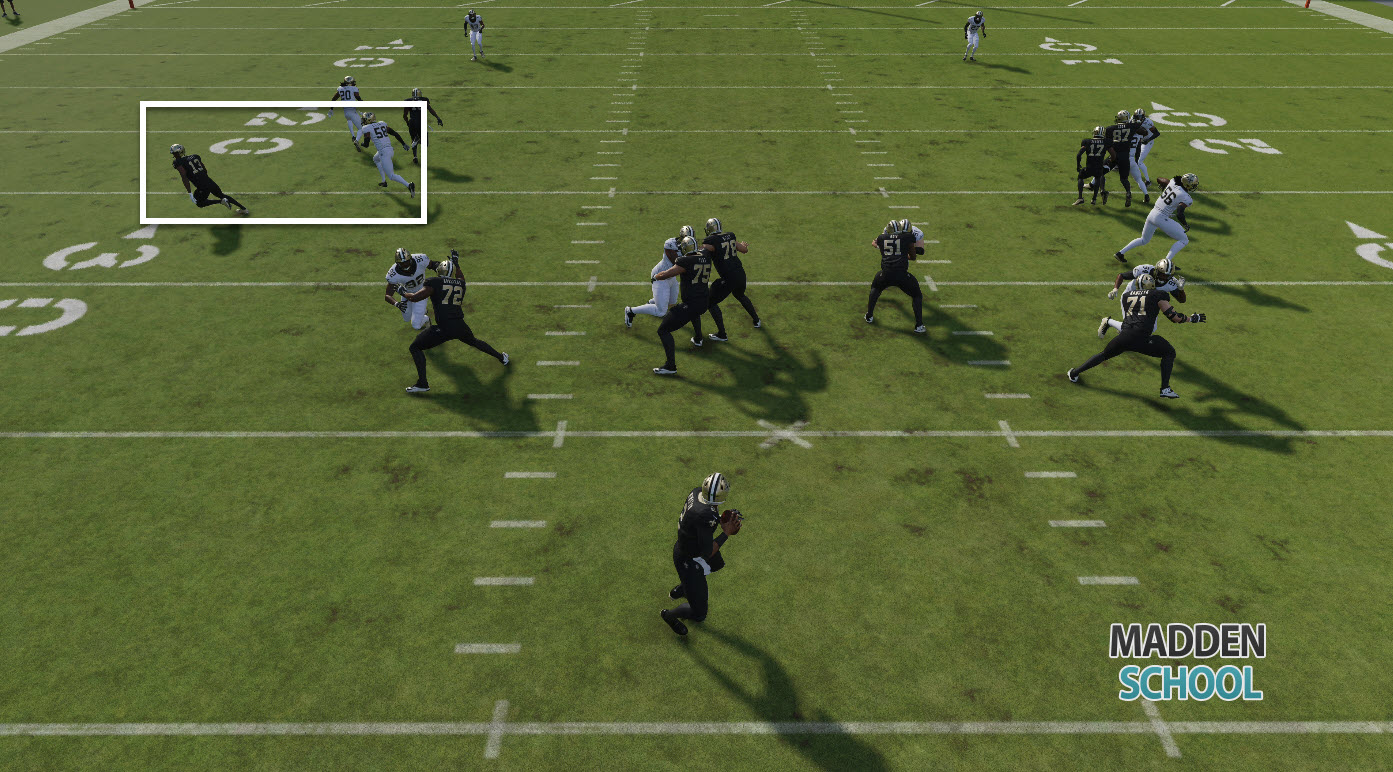 We can see pretty much right away that we have the matchup we want so we will decide to throw it even if he looks covered. 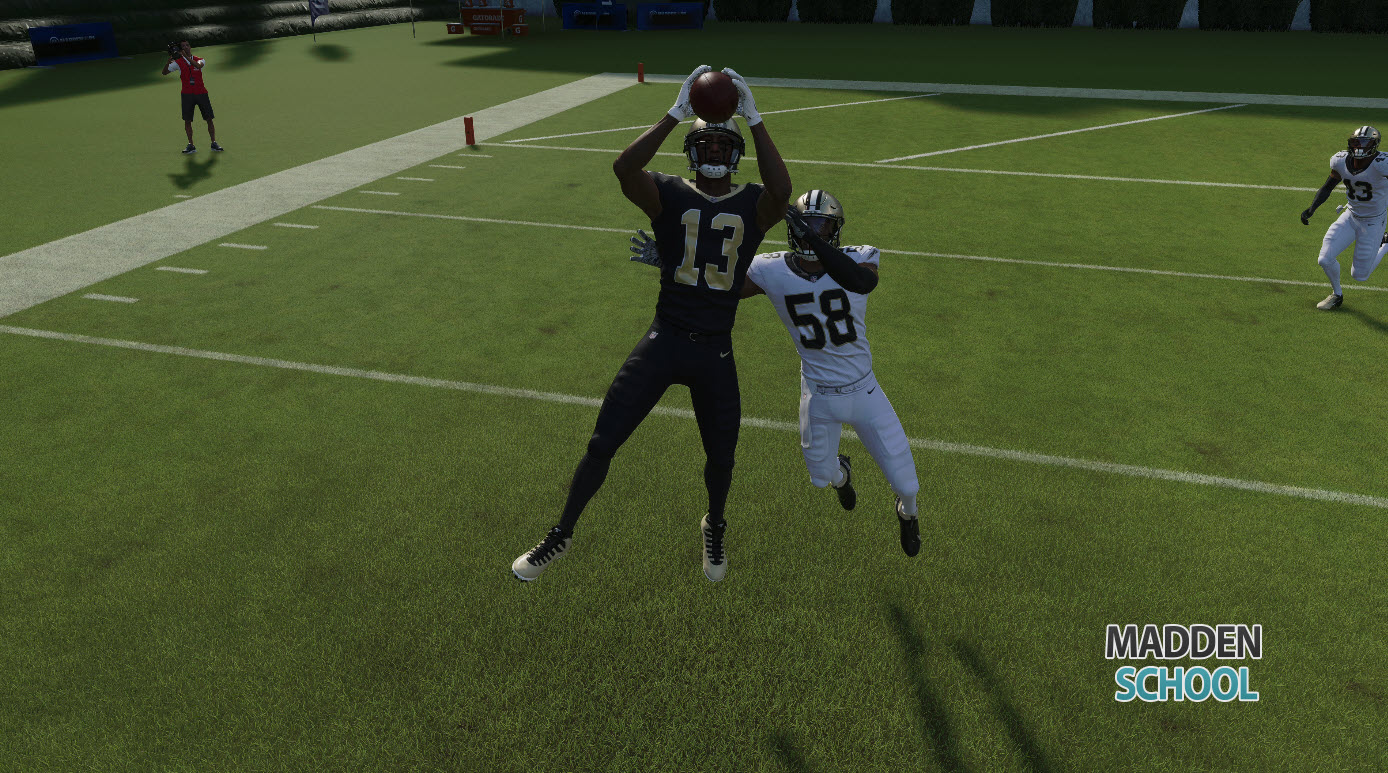 We are able to make the catch with a great animation for about a 17 yard gain!

Why You Absolutely Need Tyreek Hill in Next Gen Madden 21

Does this still work with a safety at sub lb?

Yes it still works against safeties subbed in at the LB position.