EA Sports unveiled a new scouting system for franchise mode in Madden 22. The update will come via a patch targeted for September 2021 (about a month after Madden 22 is officially released).

Unfortunately, the update will only work for franchises that start after that so those of you who are in online franchises may want to try to convince your commissioner to hold off a few weeks on starting the league.

Let’s take a look at some key points that the new Madden 22 scouting system will include.

If you want all the details, you can check out the recording of the live stream below as well as a few screenshots we took that you may be interested in.

A look at the scout hiring screen: 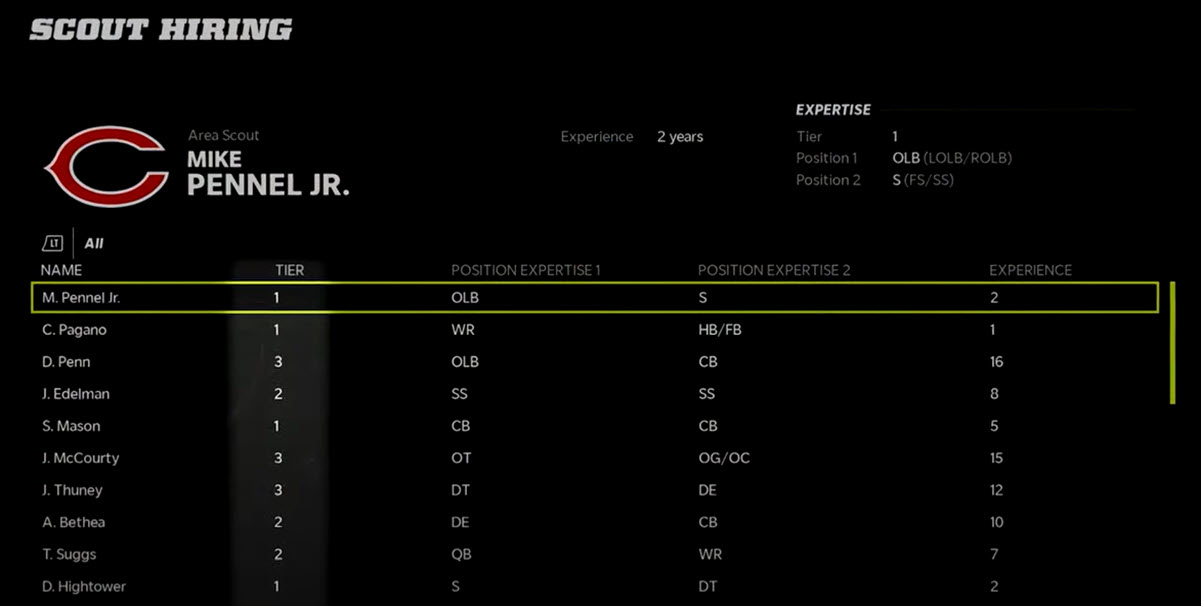 A look at the scout assignment screen: 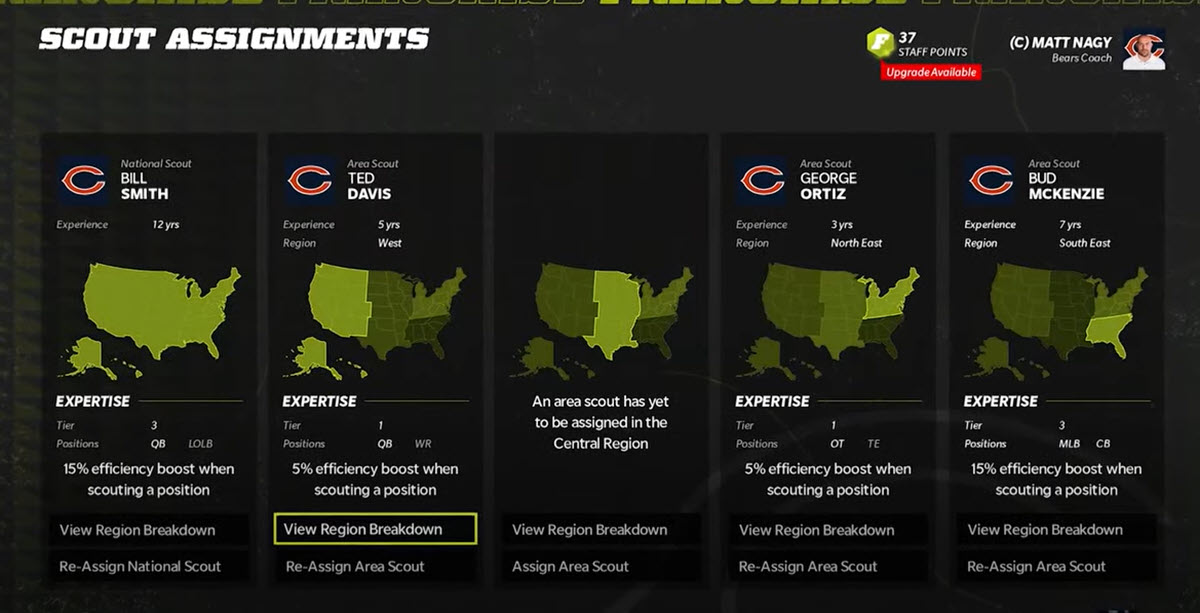 A look at your draft board during the season: 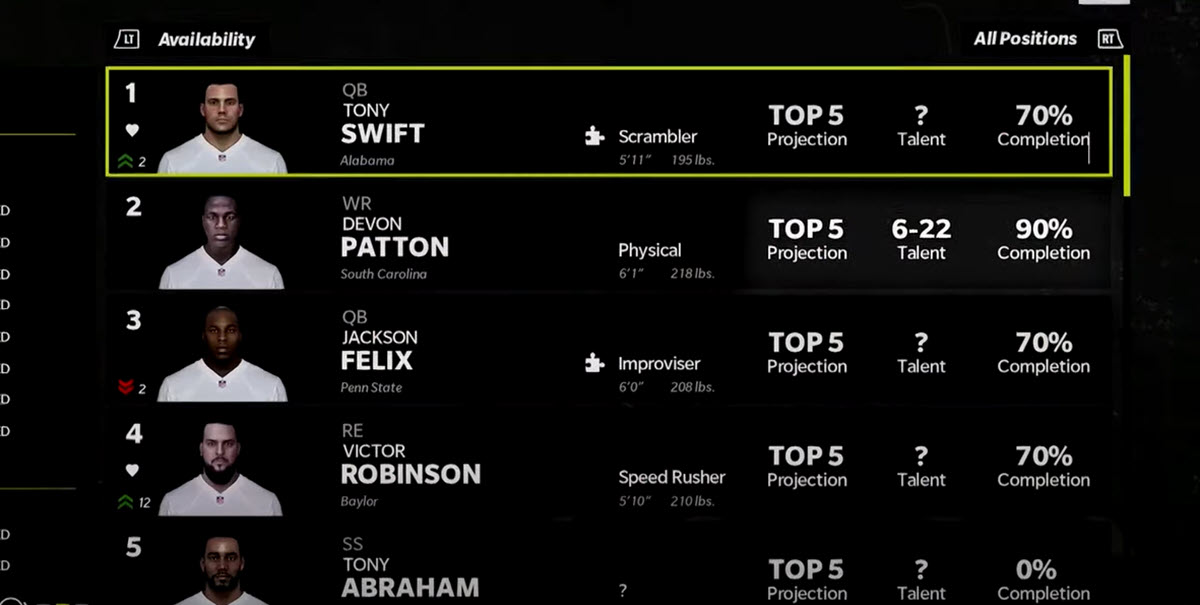 What do you think of the new changes to scouting in Madden 22? Sound off in the comments section below!