NFL free agency has kicked off which means there are a lot of good players finding new teams for Madden 17.  So far some of the highlights have included Bruce Irvin going to the Oakland Raiders, Malik Jackson going to the Jacksonville Jaguars, and Mario Williams going to the Miami Dolphins.

There have also been some trades that involved some good Madden players like Kiko Alonso and Byron Maxwell who will find themselves on the Miami Dolphins for Madden NFL 17.

We’ve put together screenshots of a few notable players on their new teams in Madden. 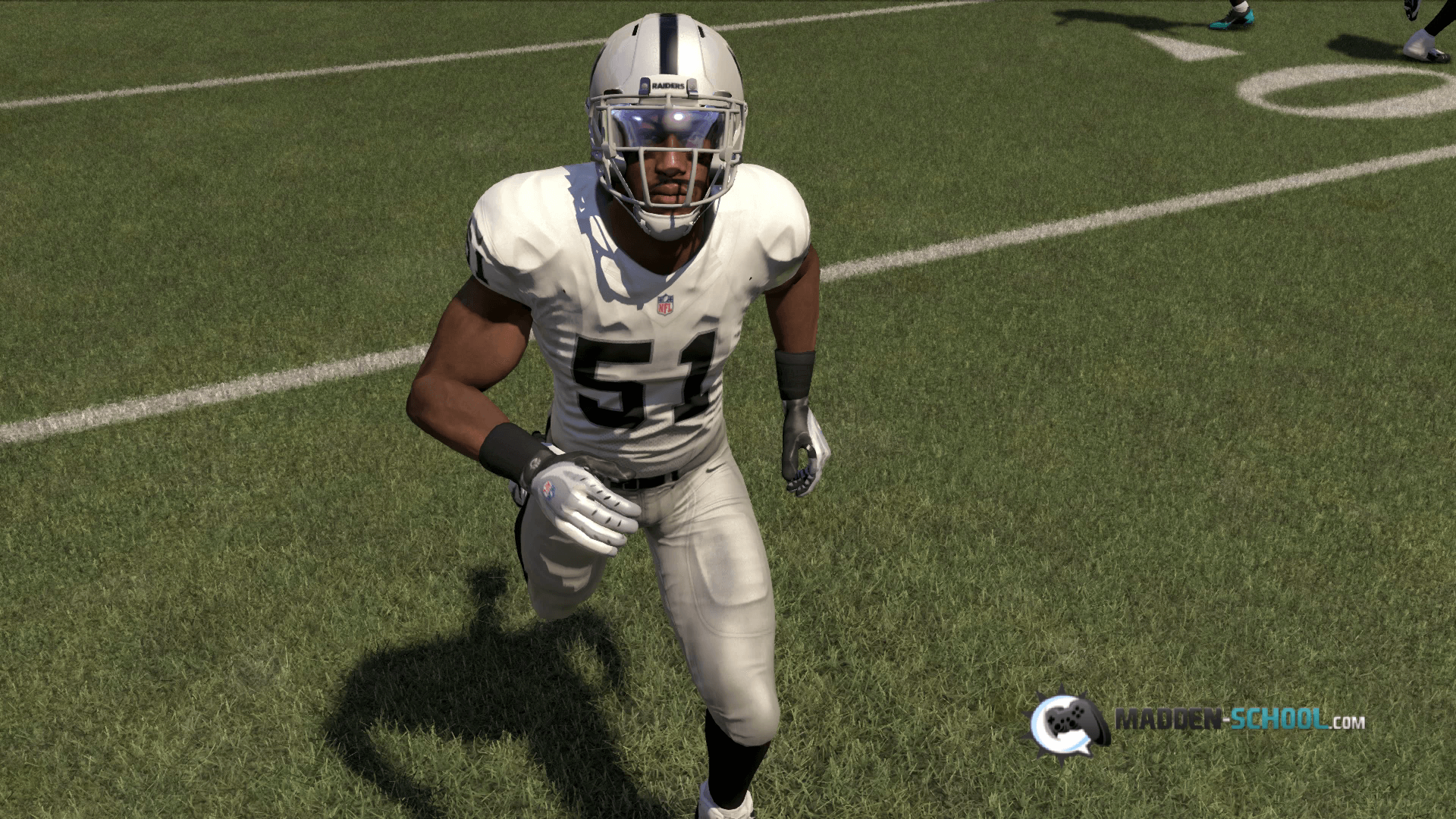 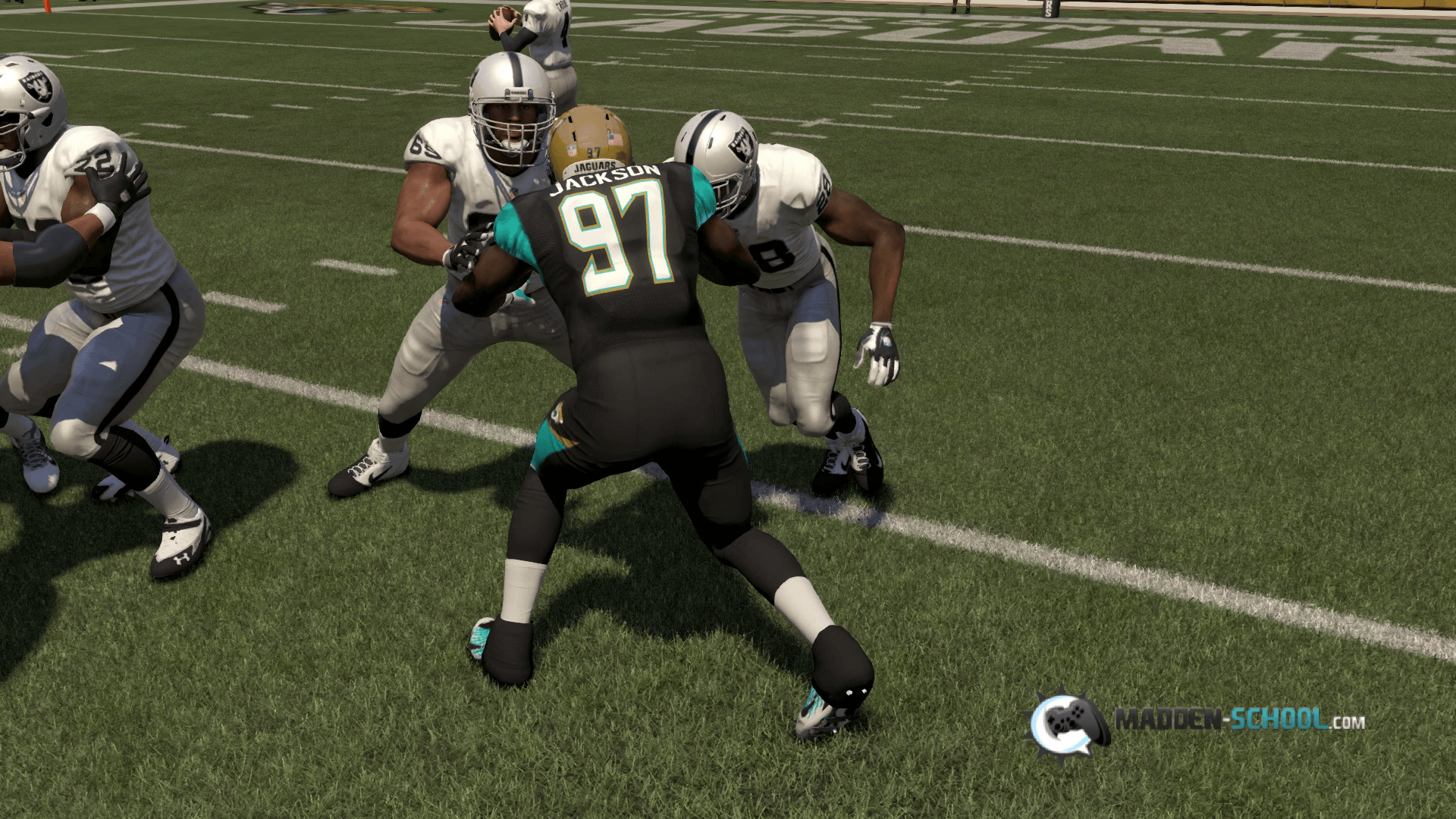 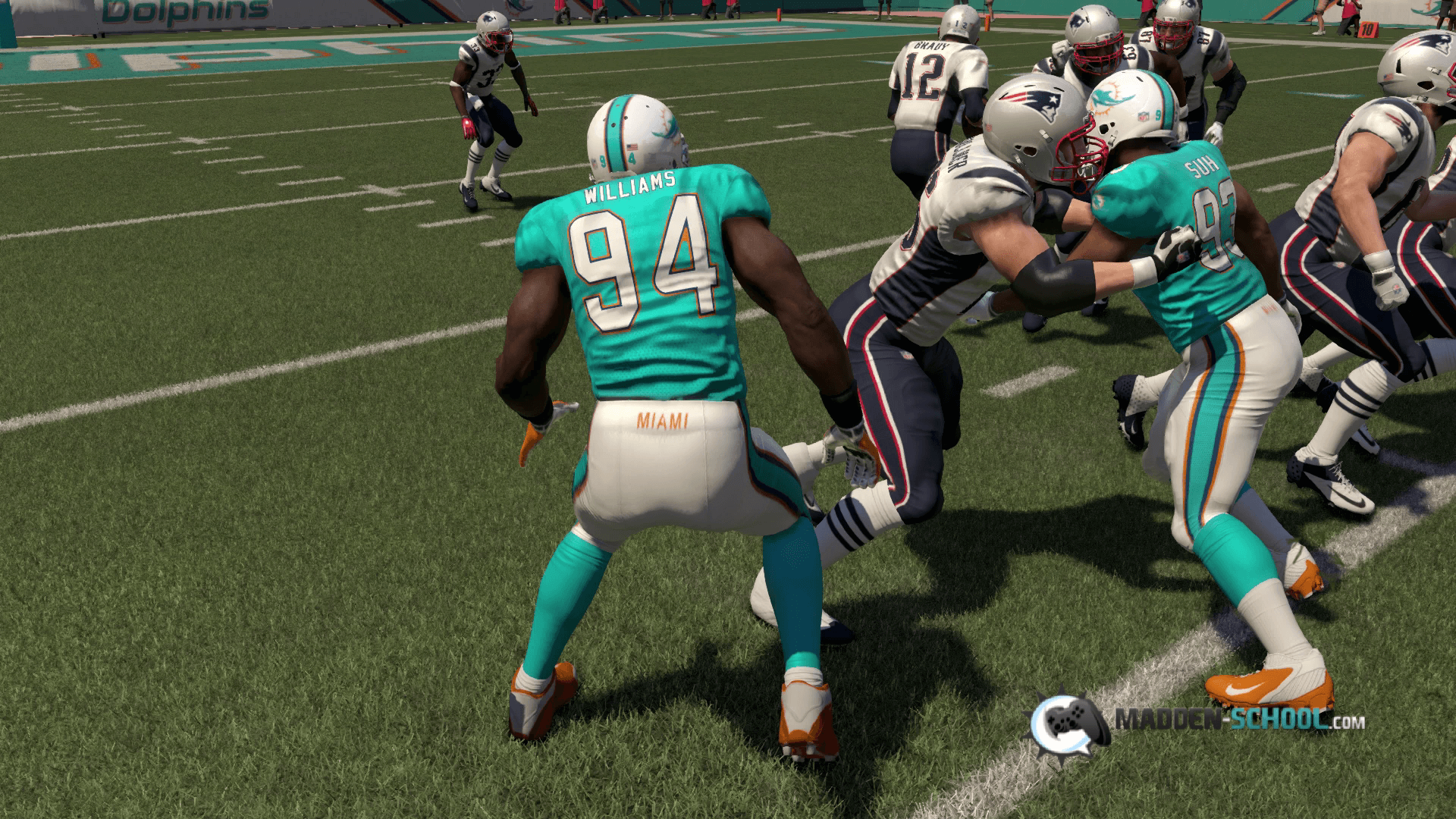 We’ll continue to provide updates as more news comes out.  If we missed anyone you’d like to see a screenshot of on their new team, make sure to leave a comment below.