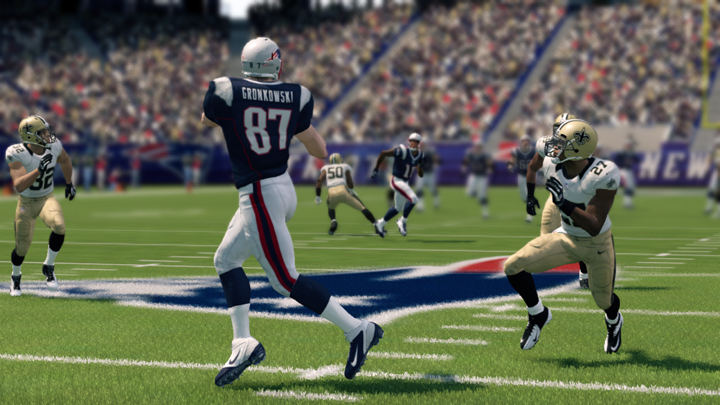 A few days ago, we went over what a few individual ratings mean for quarterbacks in Madden 25.  Today we will be relaying information from EA Sports on what specific ratings mean for wide receivers and tight ends in this year’s game.

What Route Running (RTE) Does In Madden 25:

What Catch In Traffic (CIT) Does In Madden 25:

That is all EA Sports has told us at this time so we still don’t know how basic attributes like catch or awareness affect wide receivers and tight ends in this year’s game.

As we continue to gather more information on this, we will pass it along to you.