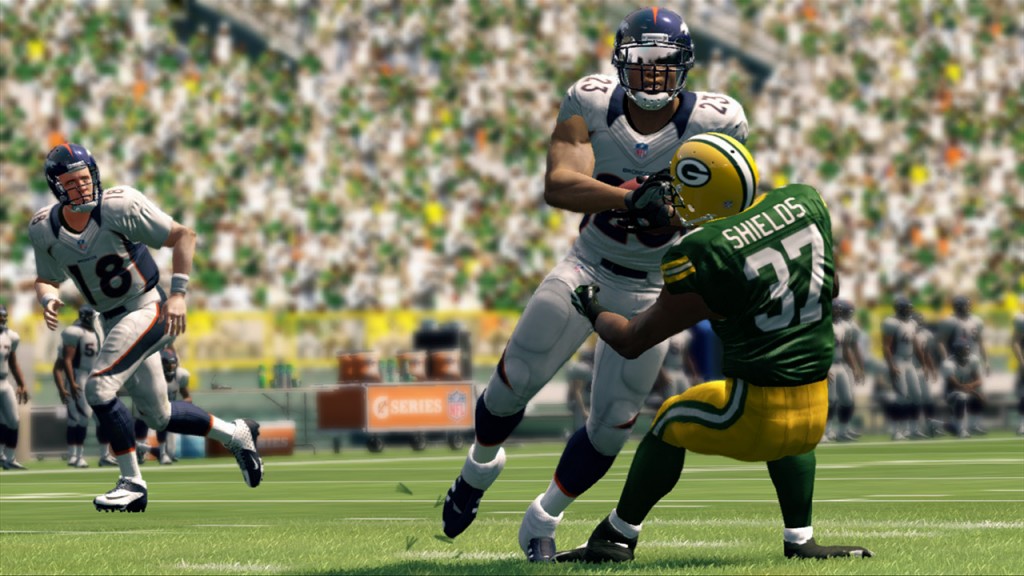 Now that the first round of the NFL Draft is complete, it’s time to analyze each pick’s potential Madden impact.  Plenty of teams in the first half of the draft completely wasted their picks while some teams toward the back half found some absolutely Madden 25 gems.  See what our experts think below.

Which rookies do you think will have the biggest impact in Madden 25?  Let us know in the comments section below.