EA Sports is introducing a home field advantage system in Madden 22 with each stadium having their own unique advantages.

This will be enabled in franchise mode and head to head but you will not benefit from these home team stadium advantages in Madden Ultimate Team.

We have the details for all 32 teams in Madden NFL 22 available below. 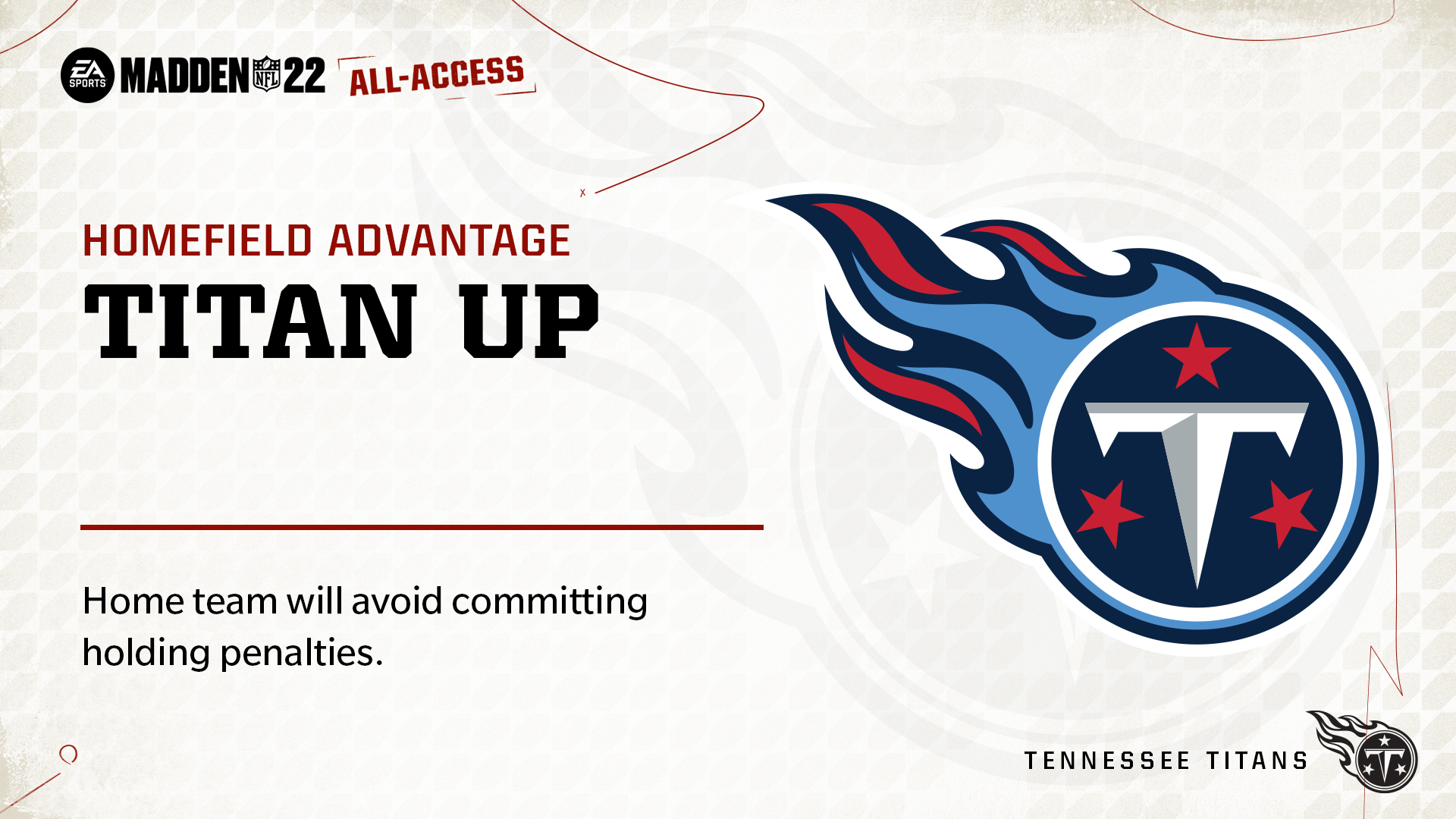 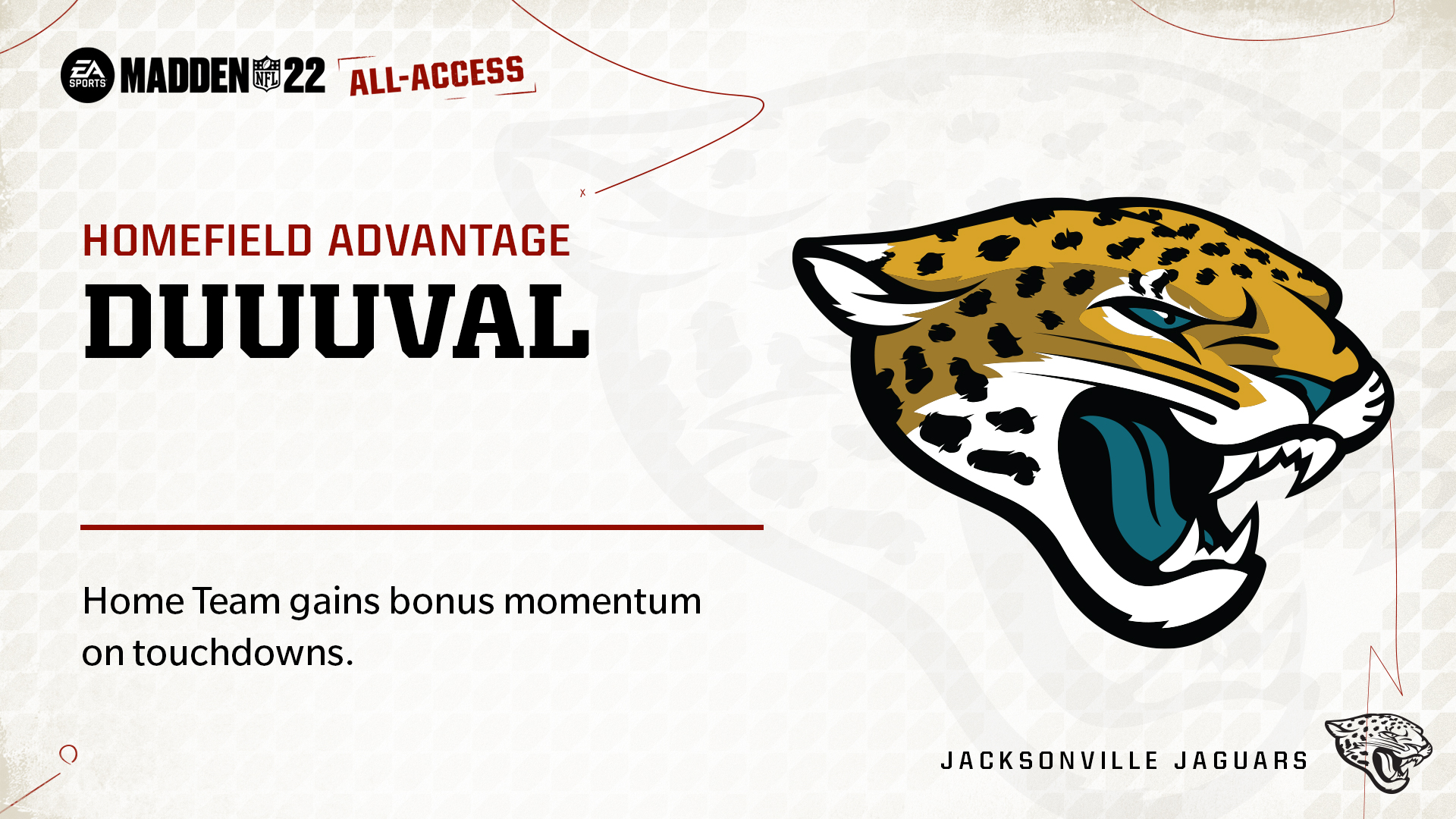 Indianapolis Colts: Hat Count – The home team defense can see the hat count on all plays via coach cam. 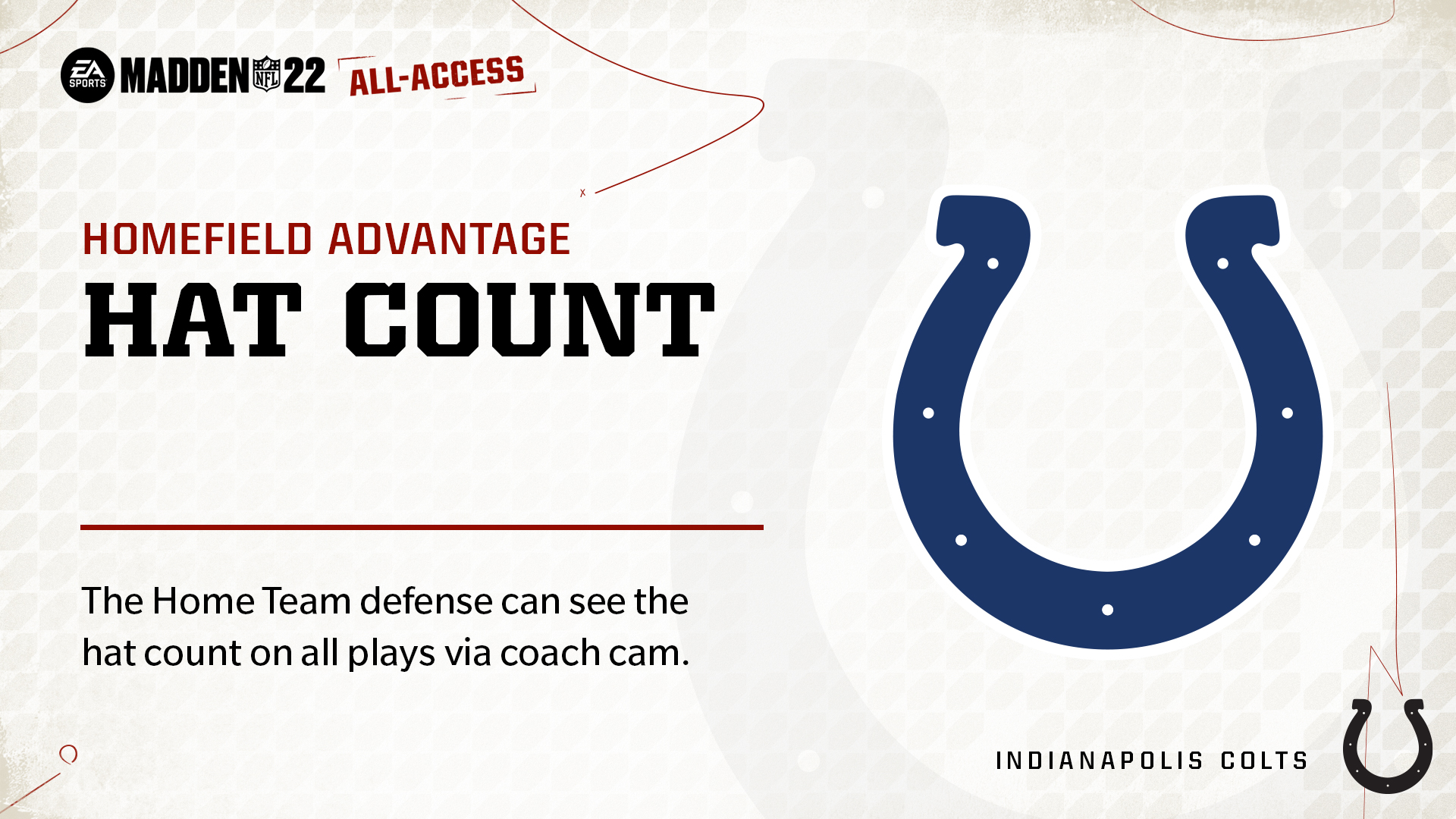 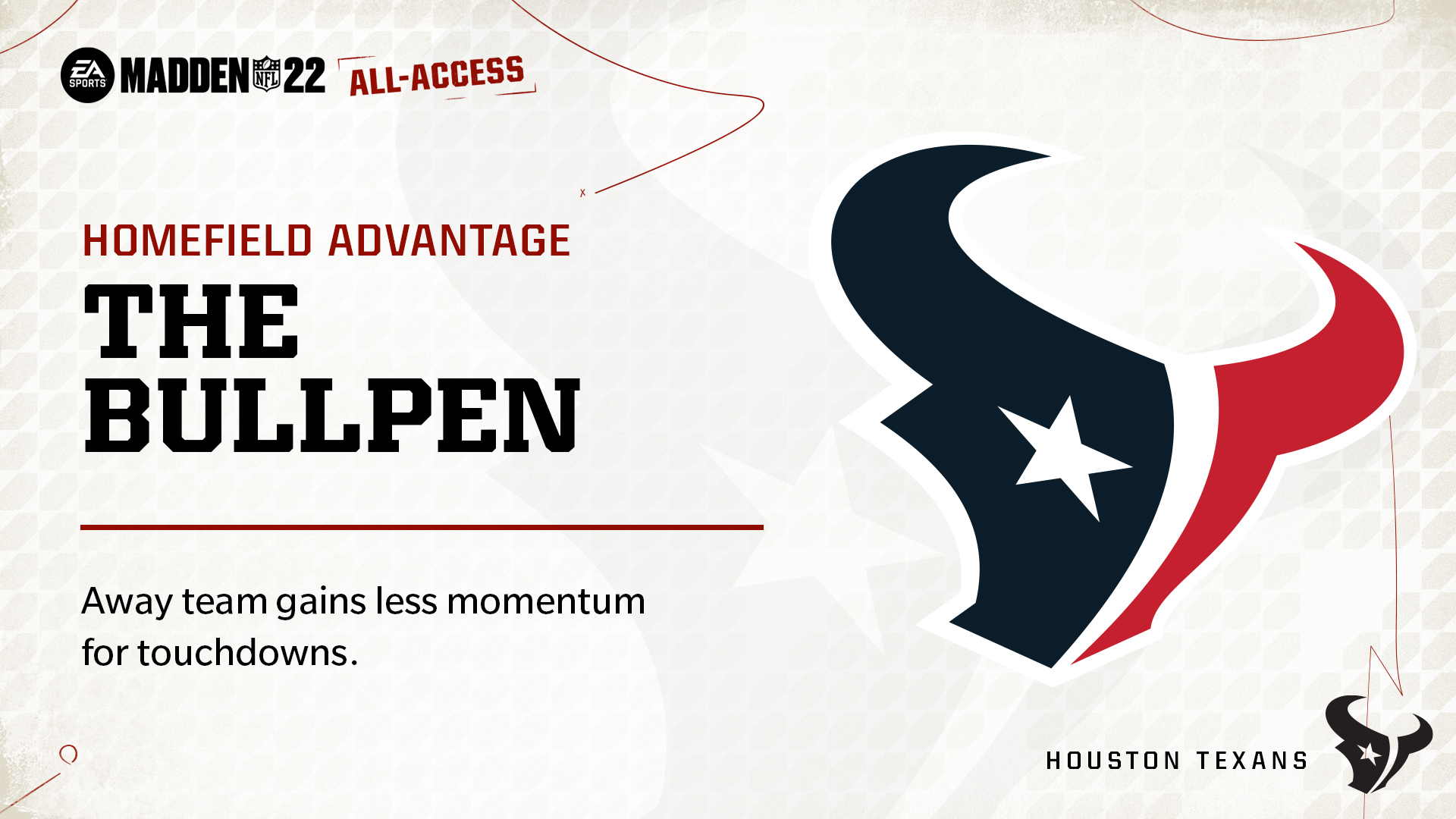 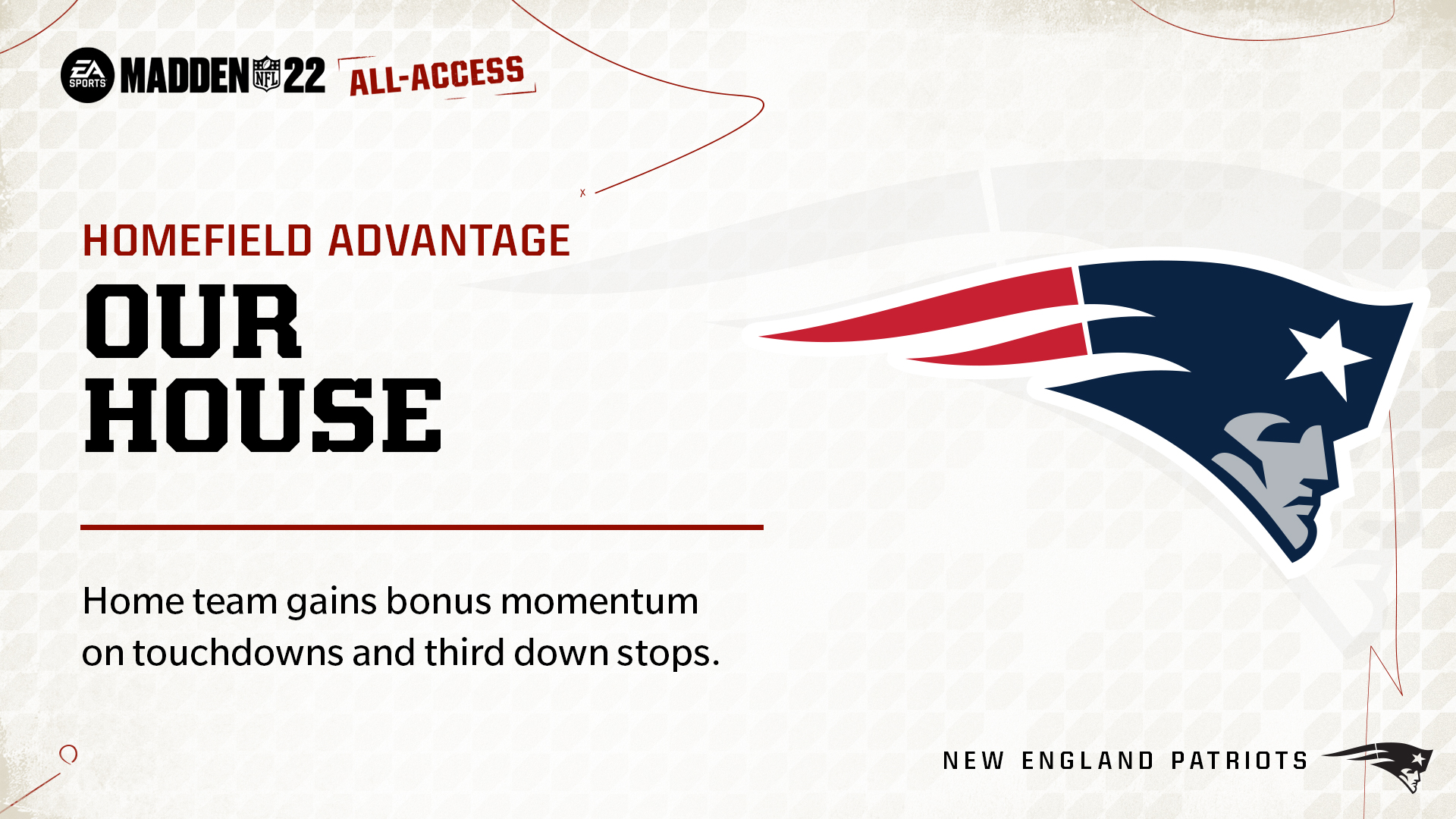 Buffalo Bills: Downwind – The away team kicking arc is harder to control. 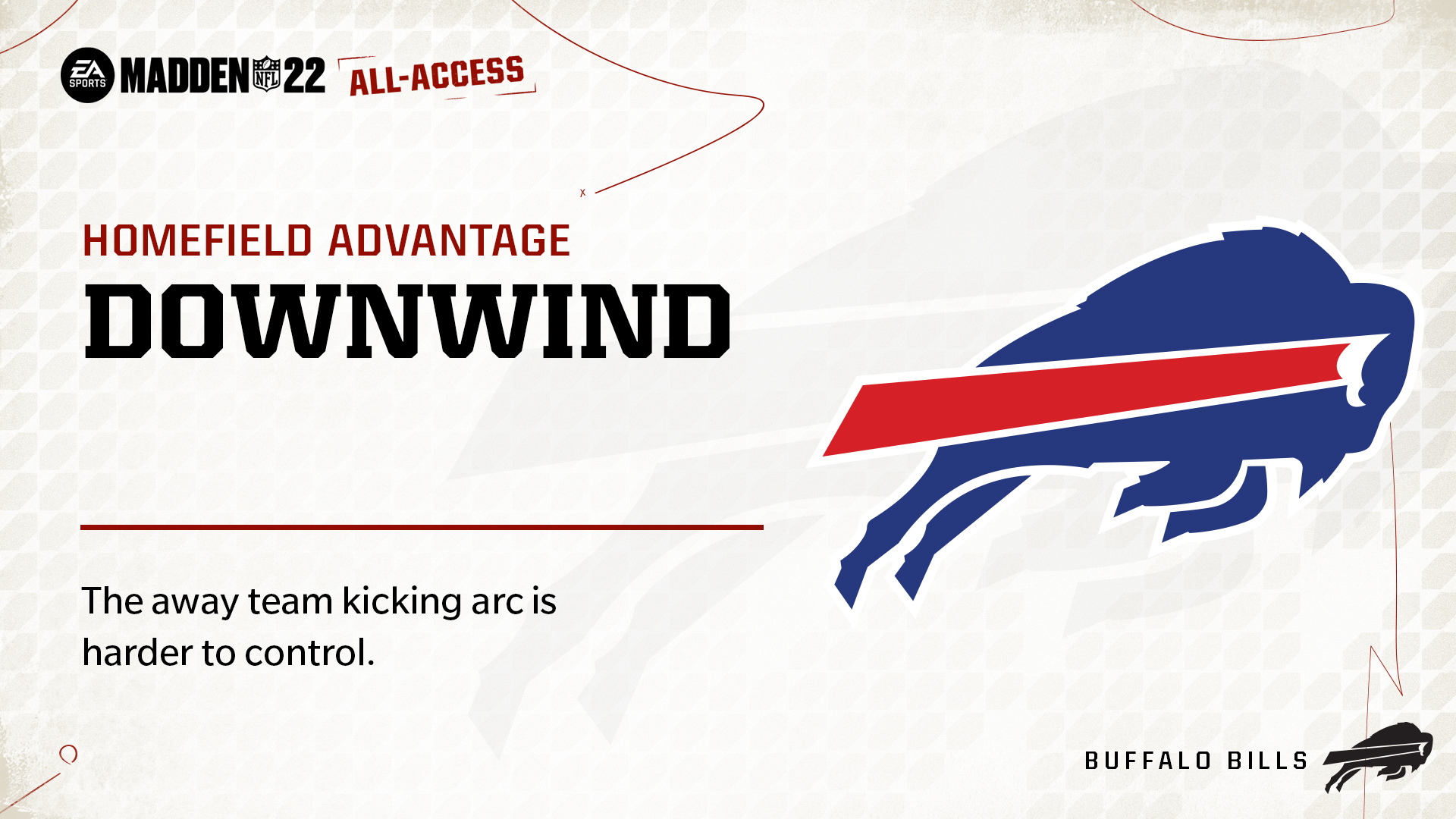 Miami Dolphins: Made In The Shade – The home team fatigues slower. 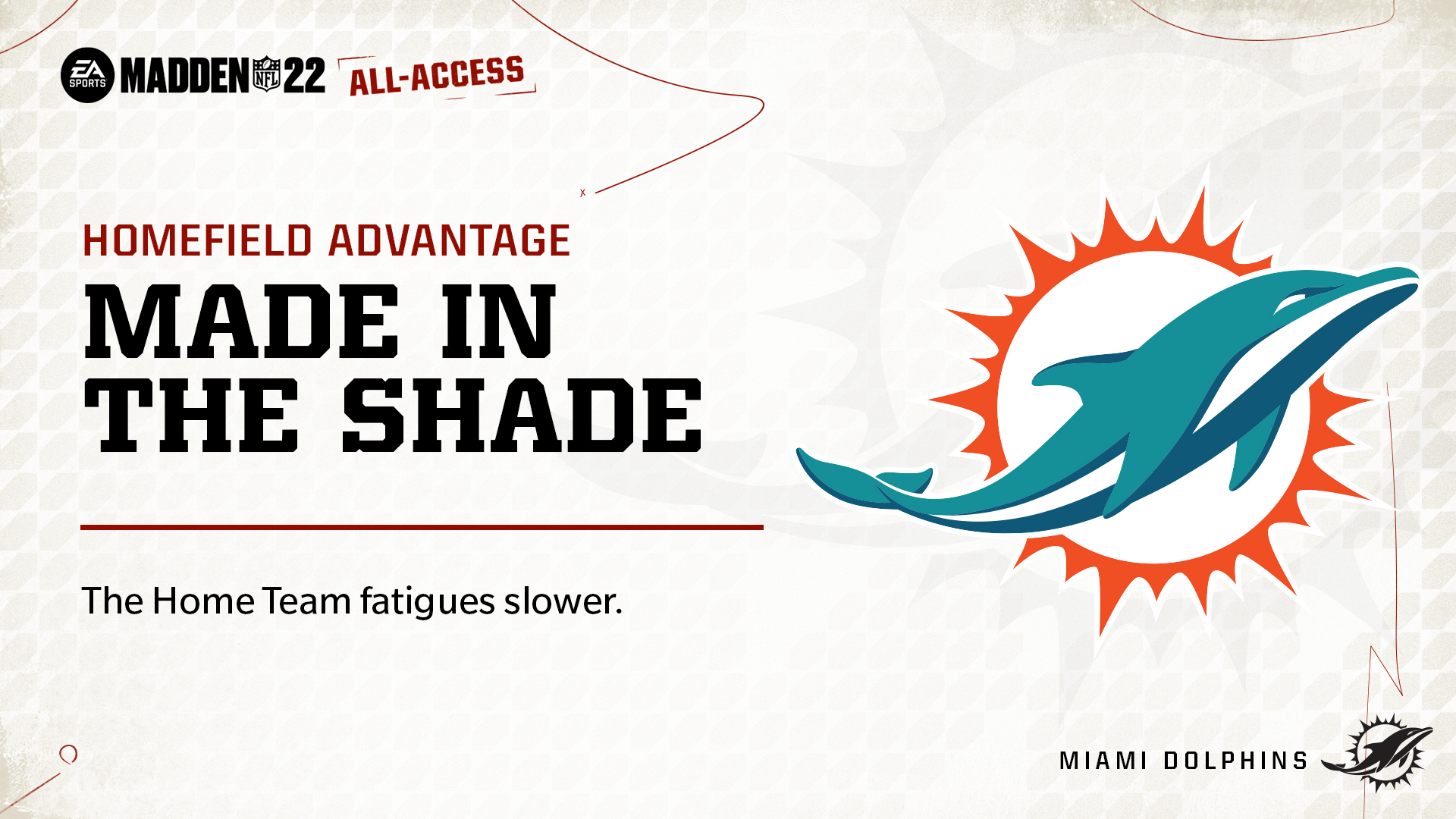 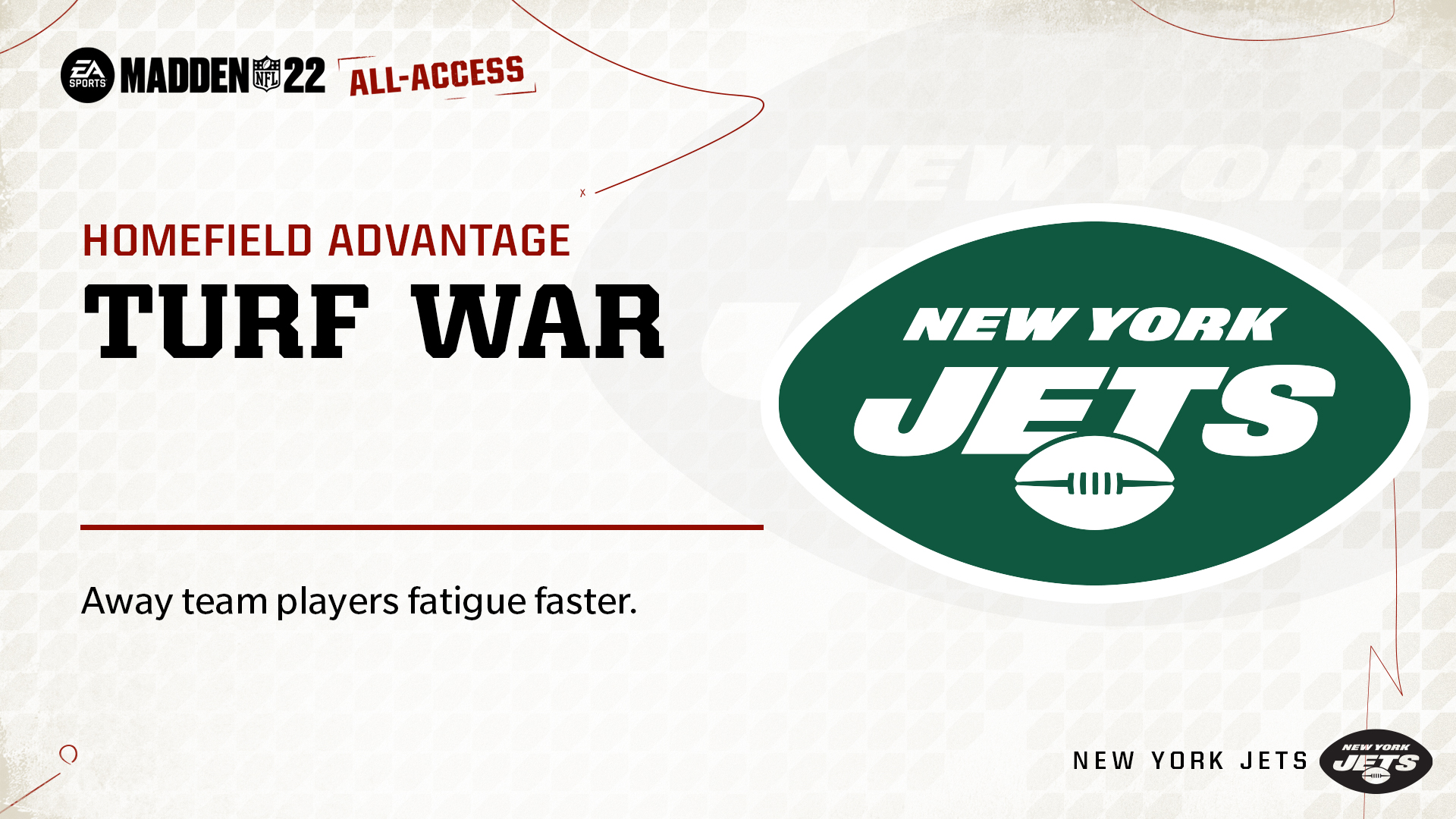 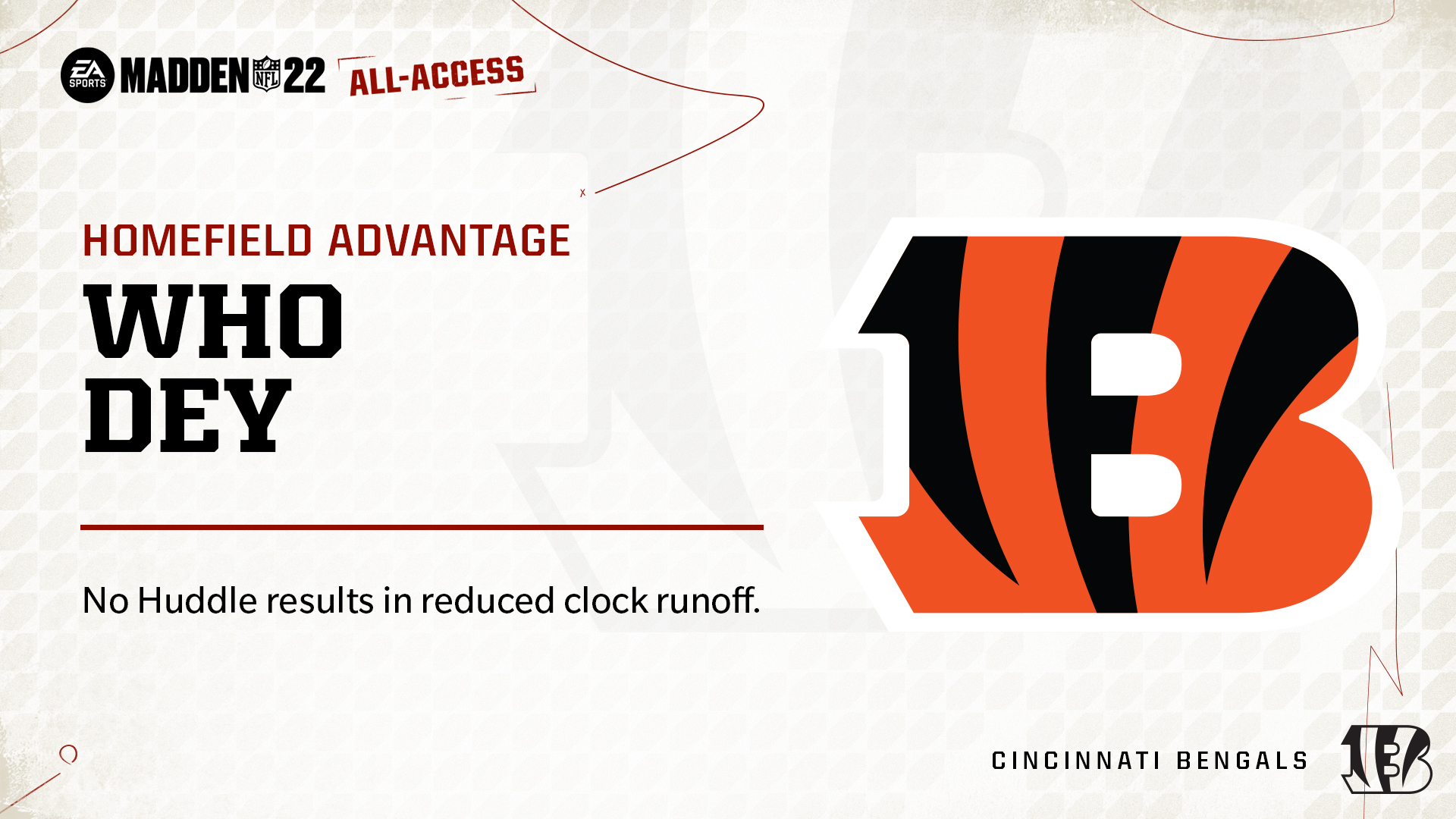 Cleveland Browns: Dawg Pound – Away team hot routes have a chance to fail in the red zone, requiring them to be made again. Receivers who are hot routed will temporarily receive a “?” indicator bubble at the time of the hot route to signify they bay be unsure of their route. 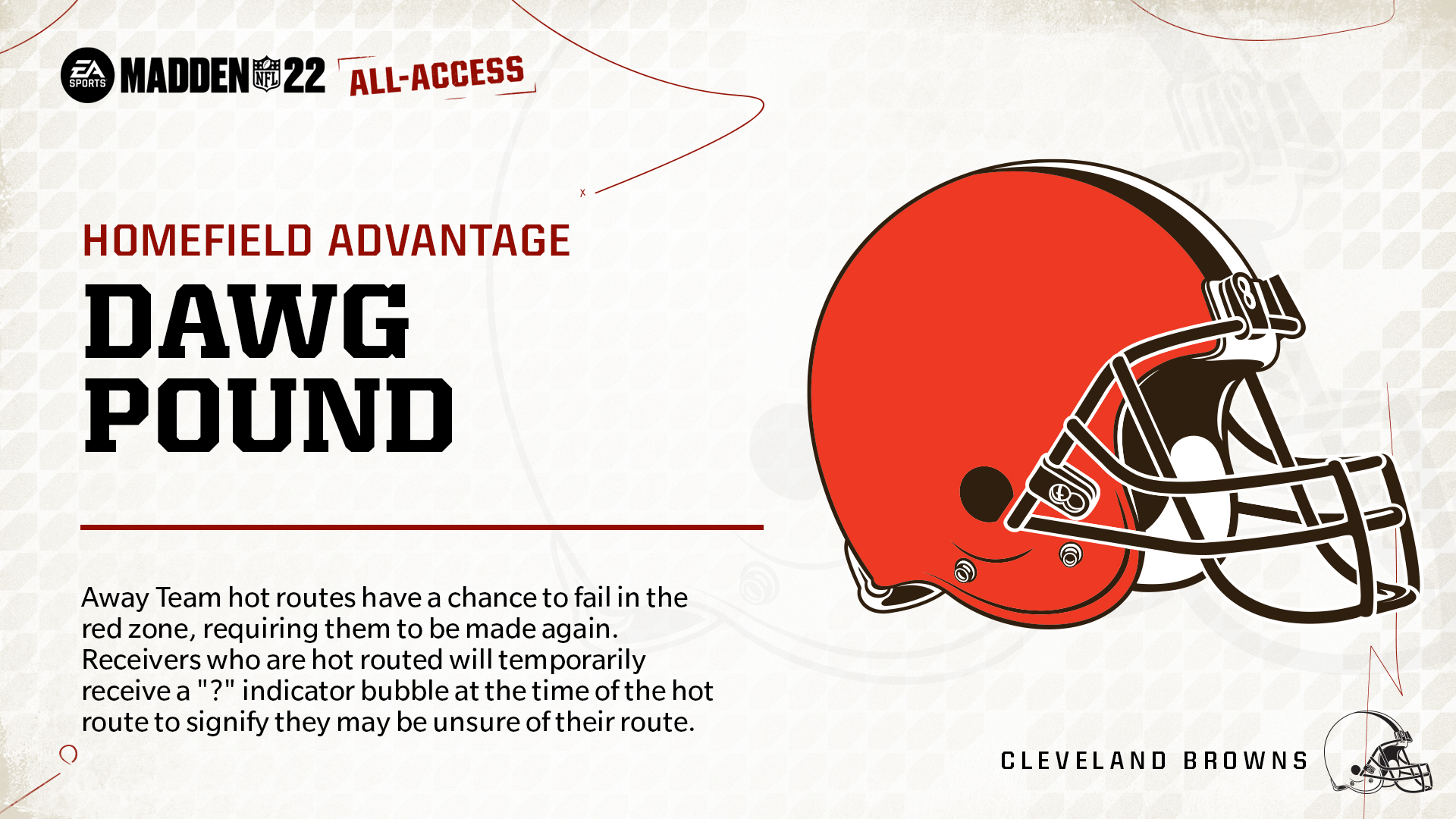 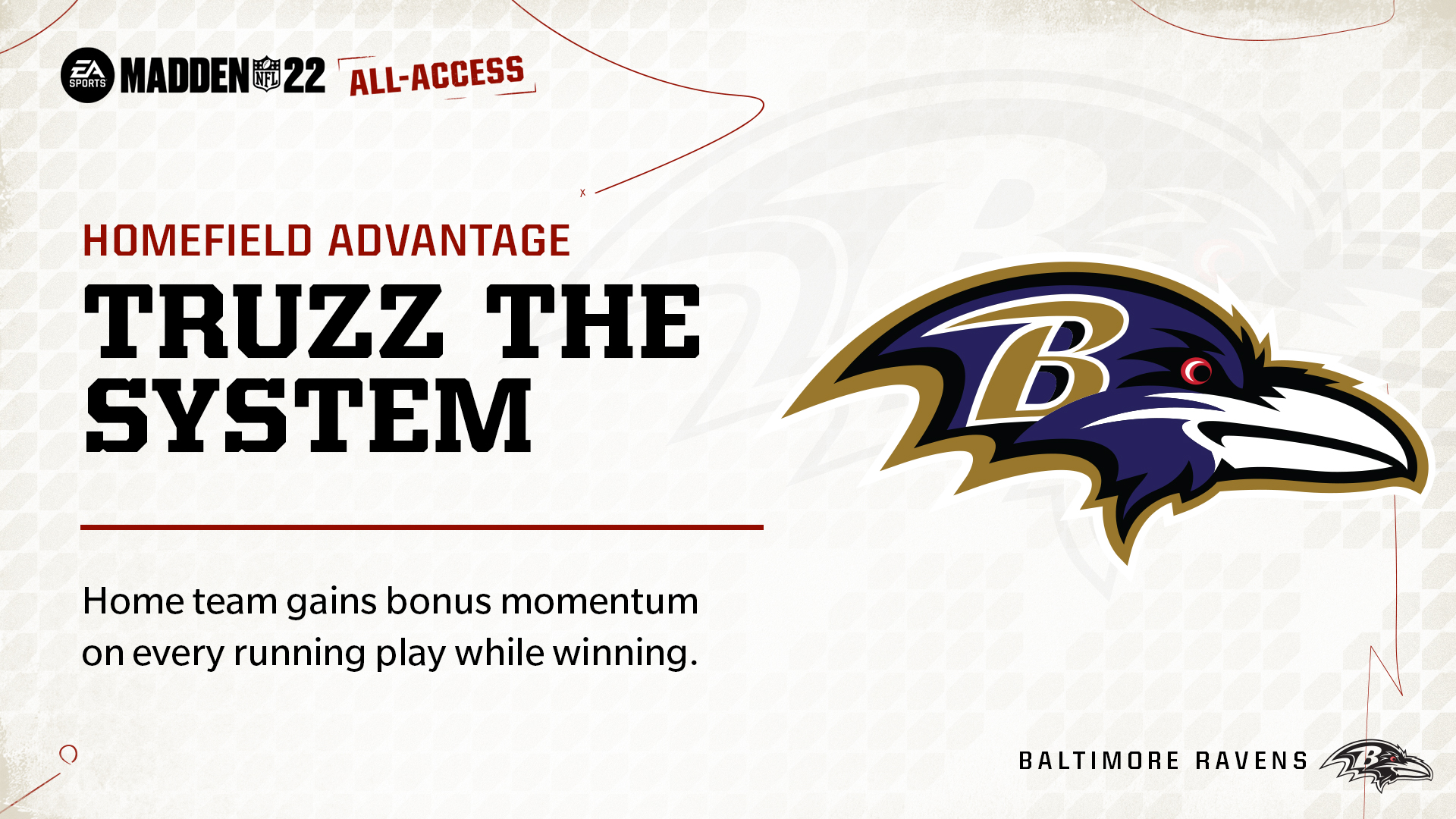 Pittsburgh Steelers: Terribly Distracting – Away team hot routes have a chance to fail on 3rd/4th down, requiring them to be made again. Receivers who are hot routed will temporarily receive a “?” indicator bubble at the time of the hot route to signifcy they may be unsure of their route. 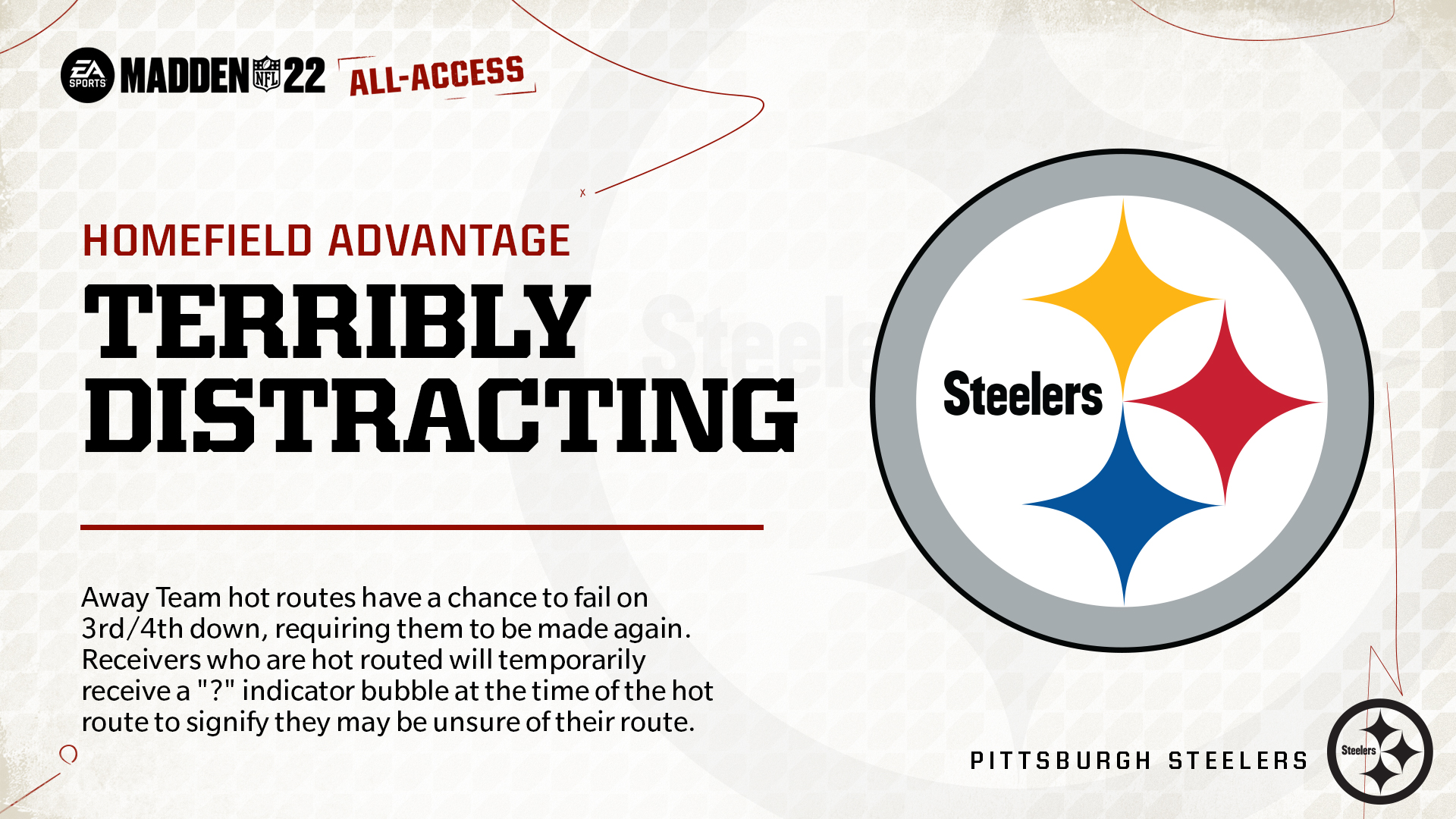 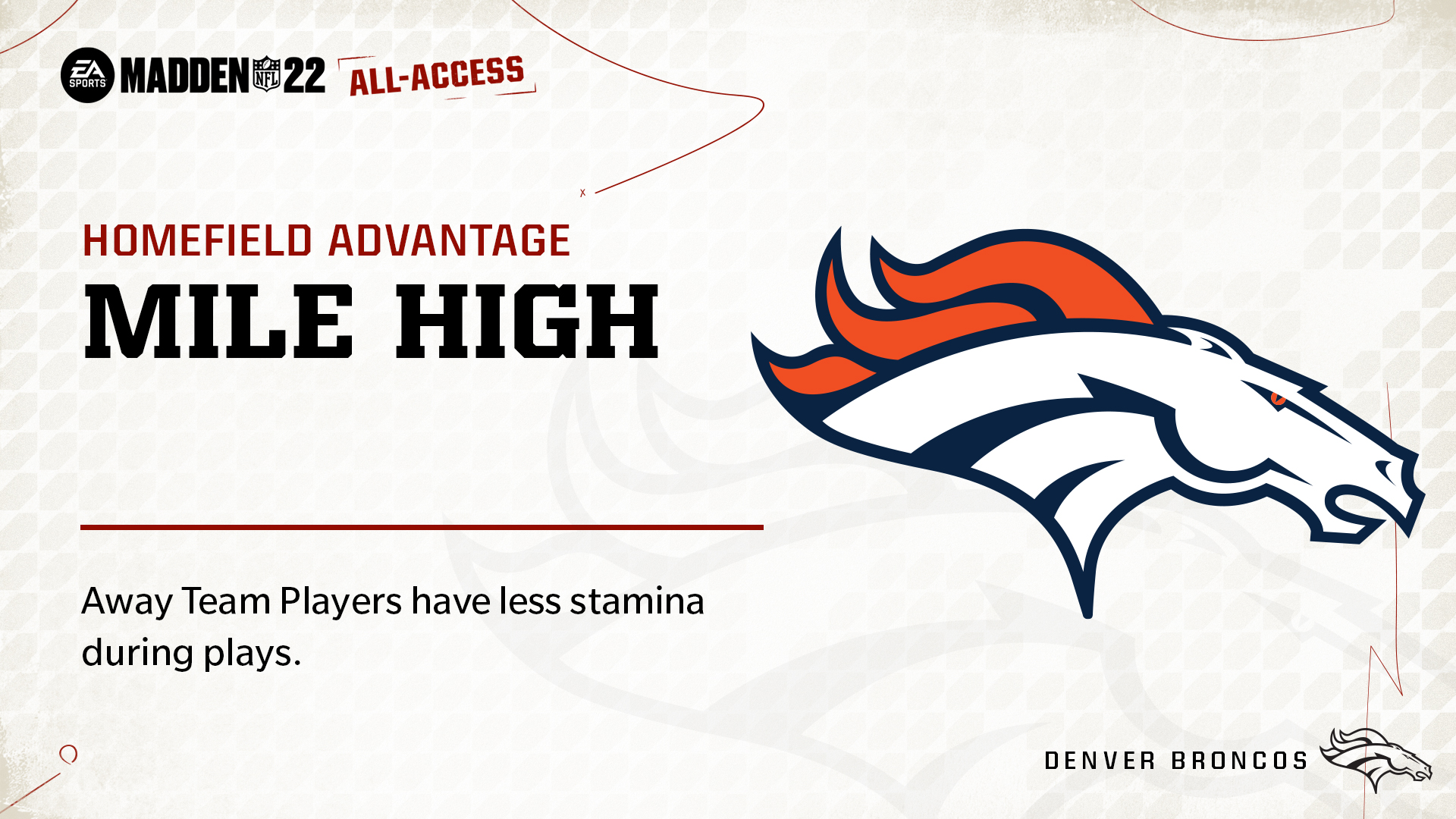 Kansas City Chiefs: Home of the Chiefs – Offensive audibles made by the away team have a chance to fail. 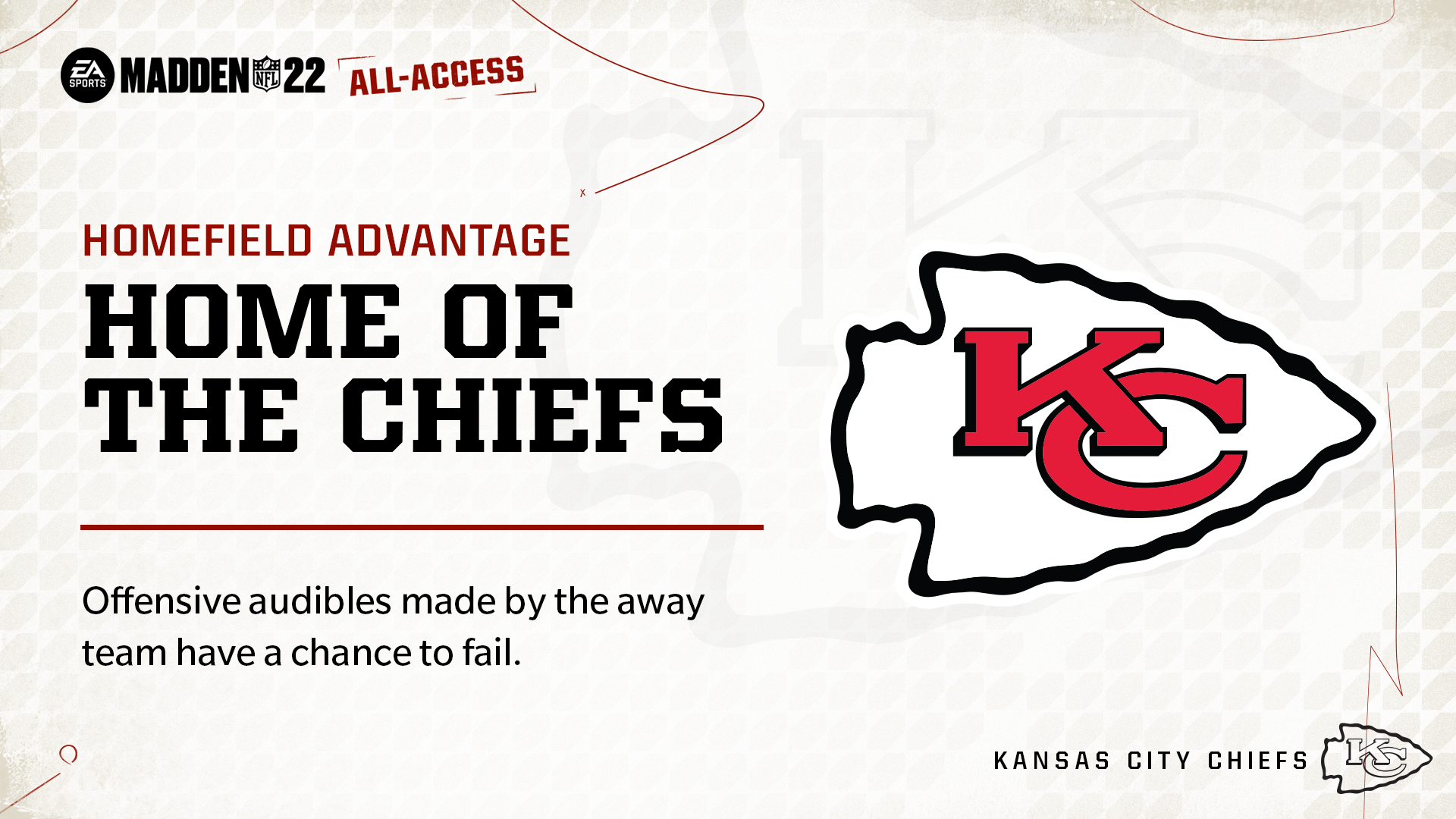 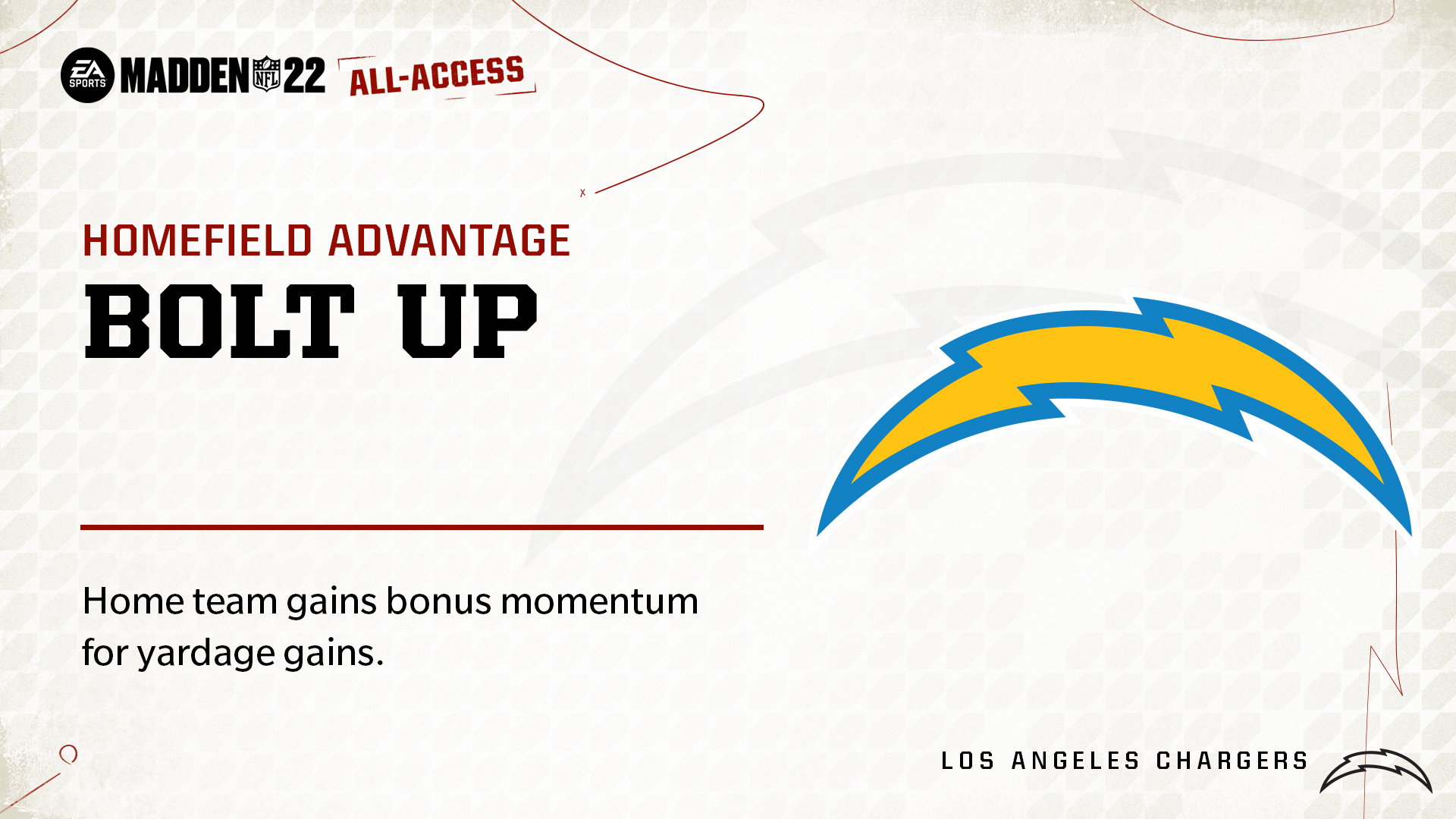 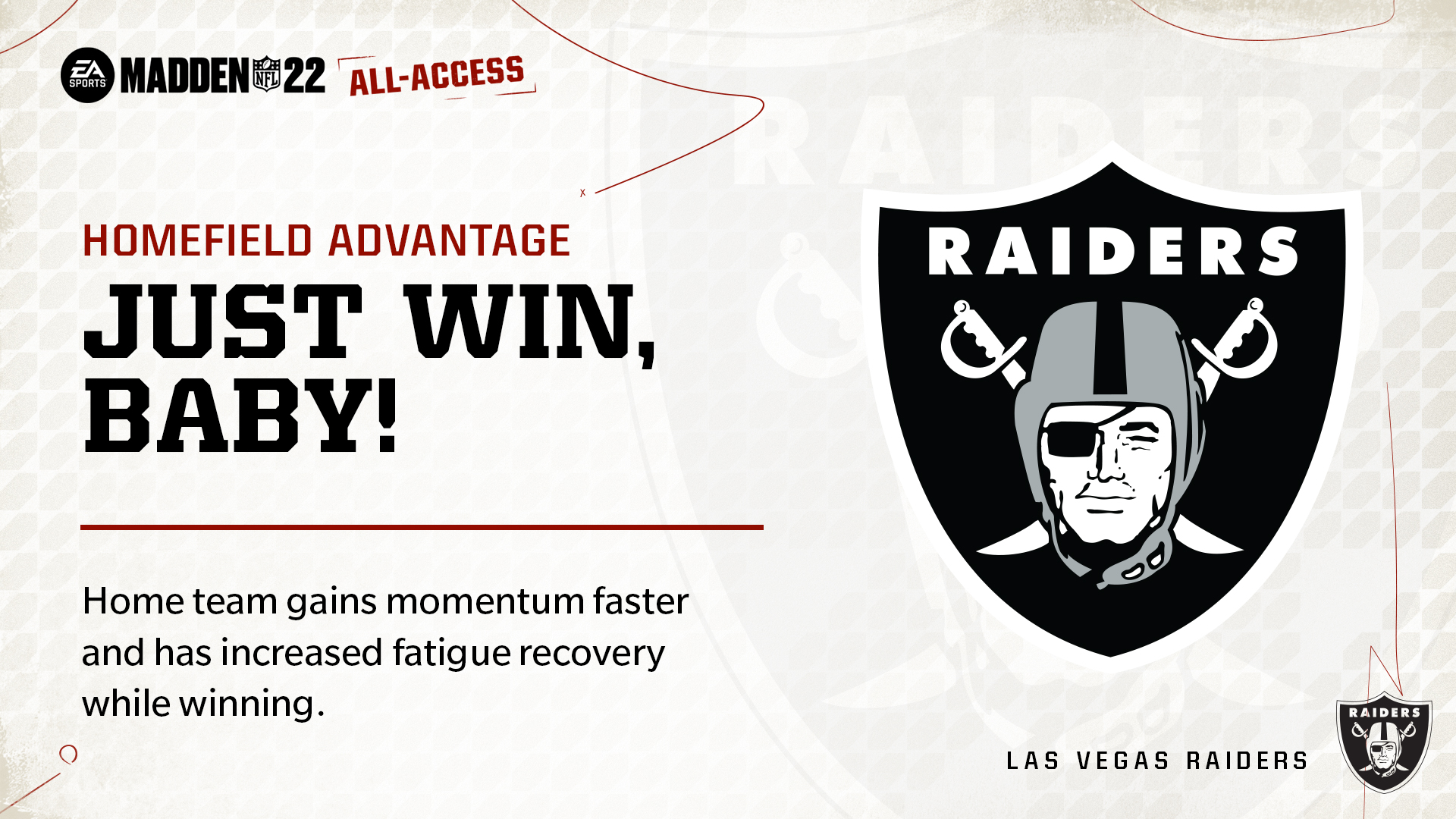 Seattle Seahawks: The 12’s – Random portions of the play art for the away team offense will be squiggly and hard to read. 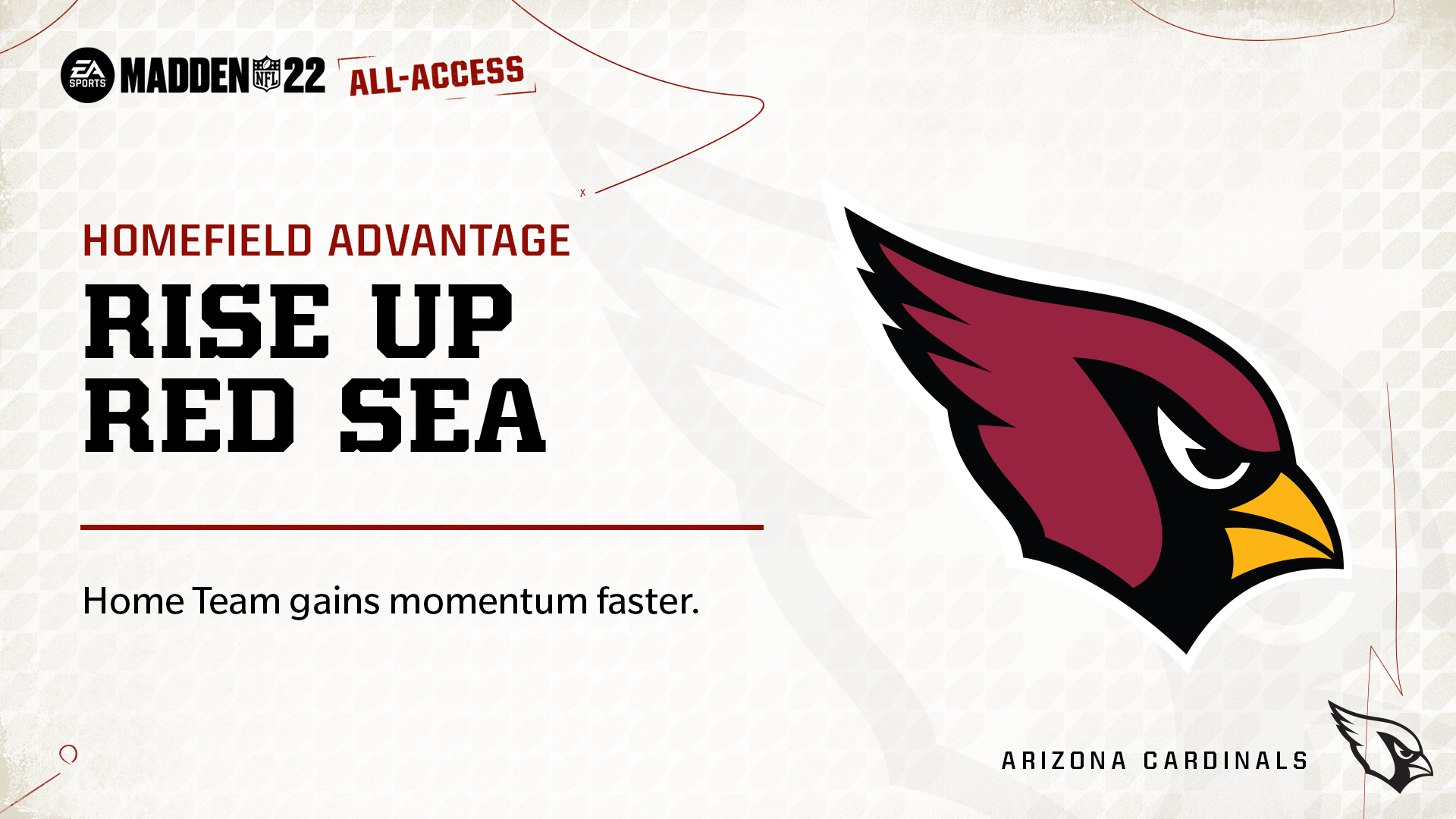 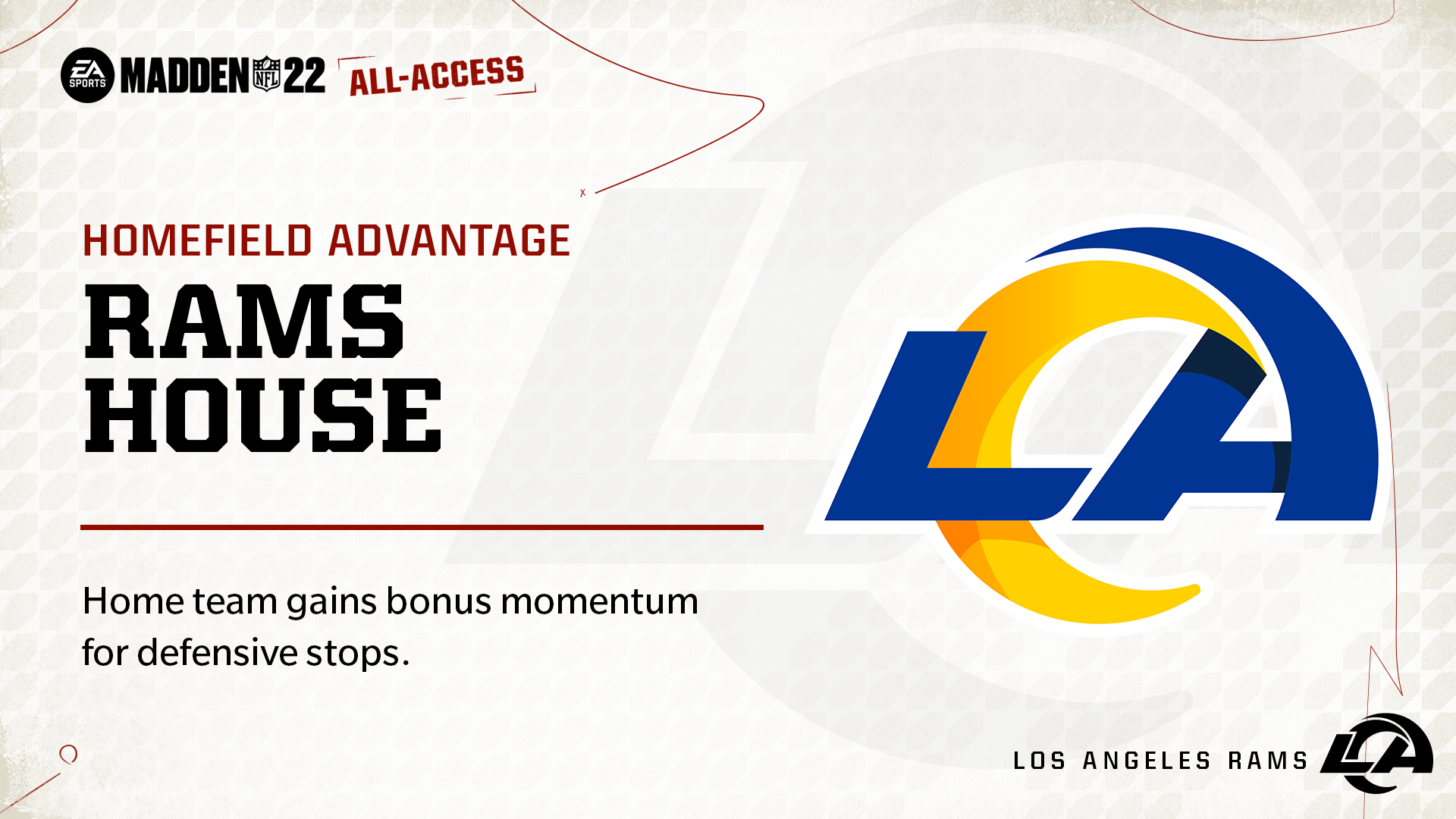 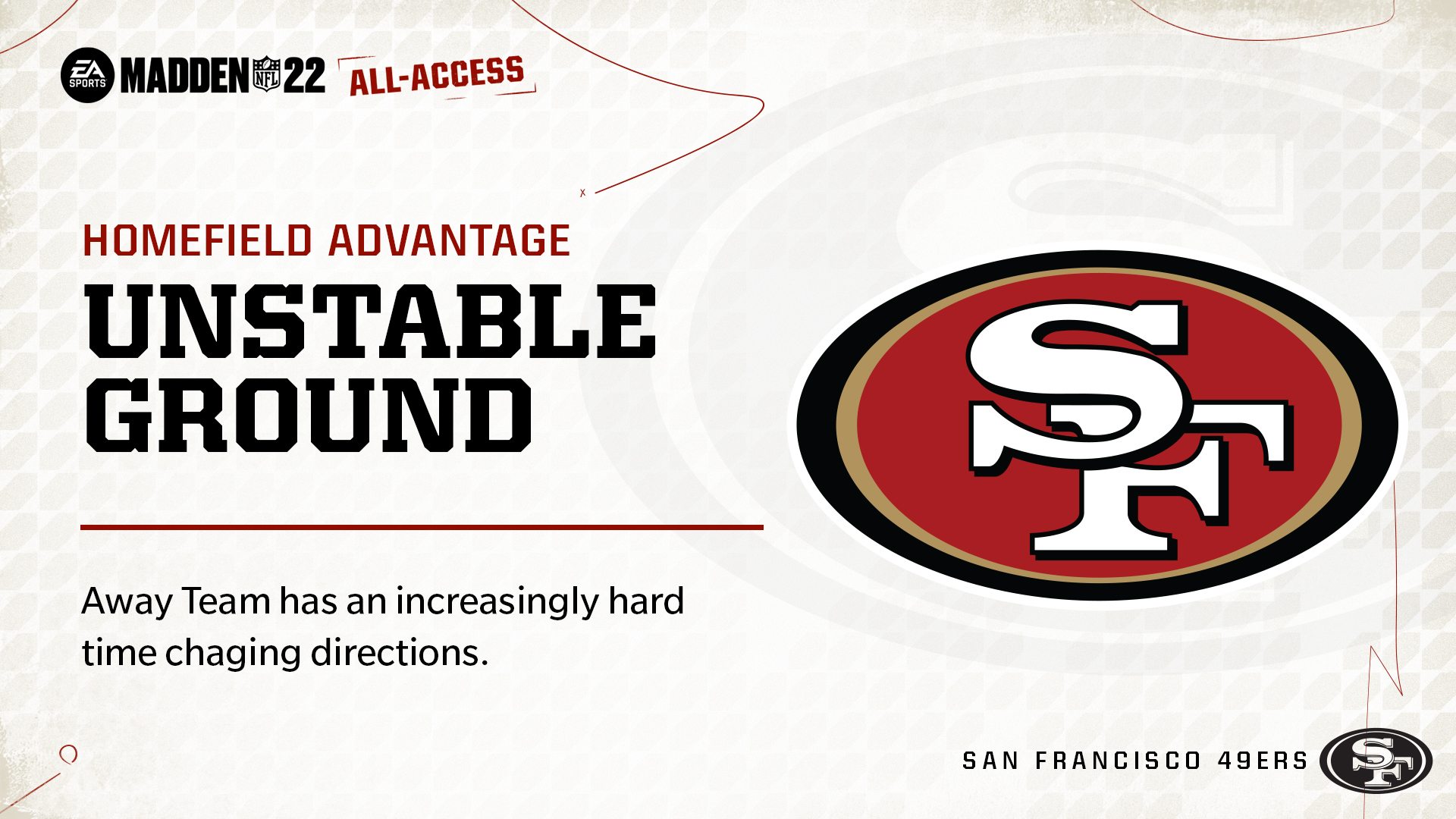 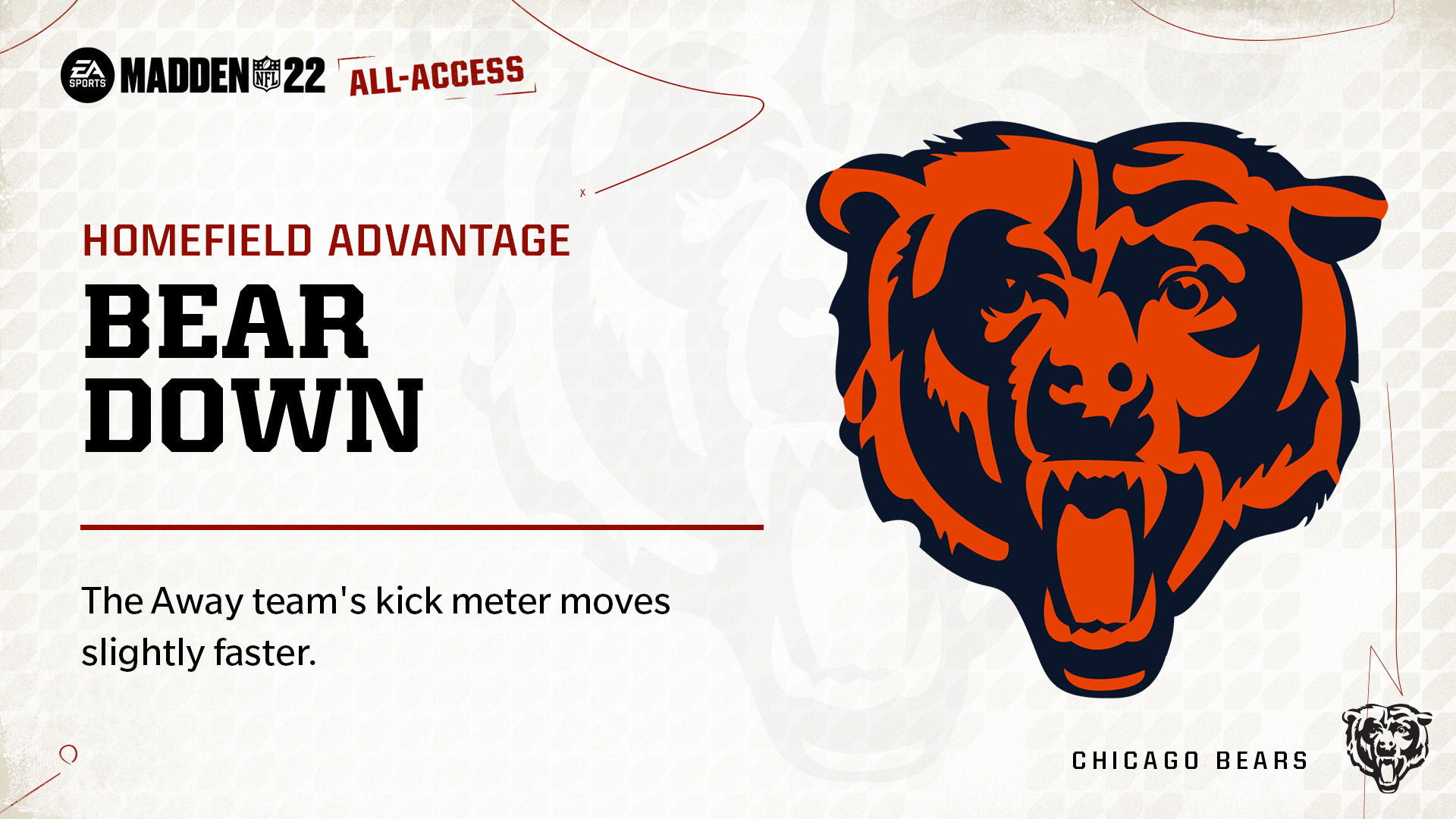 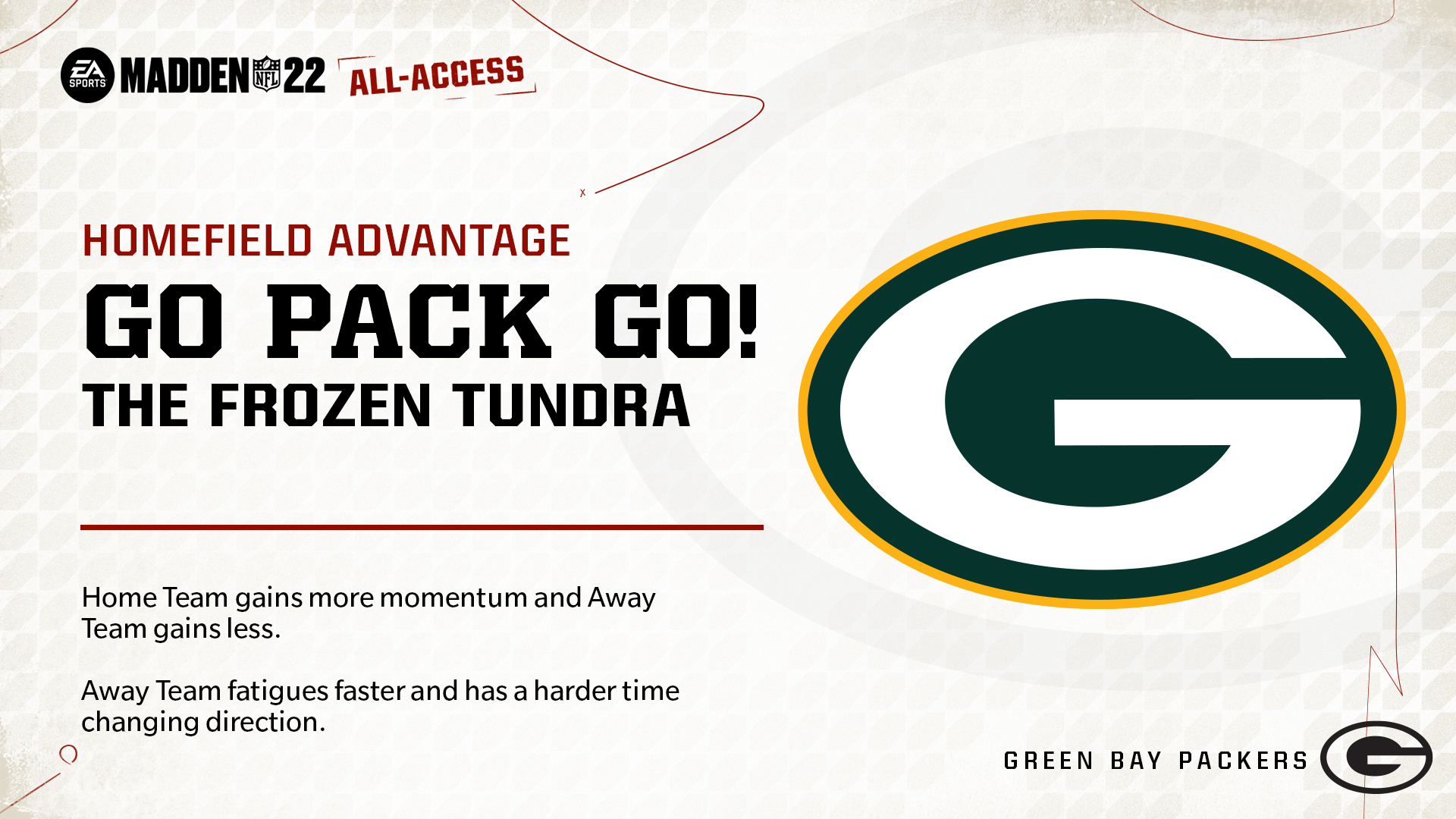 Minnesota Vikings: Skol! – The home team gains a small amount of speed rating when in the red zone. 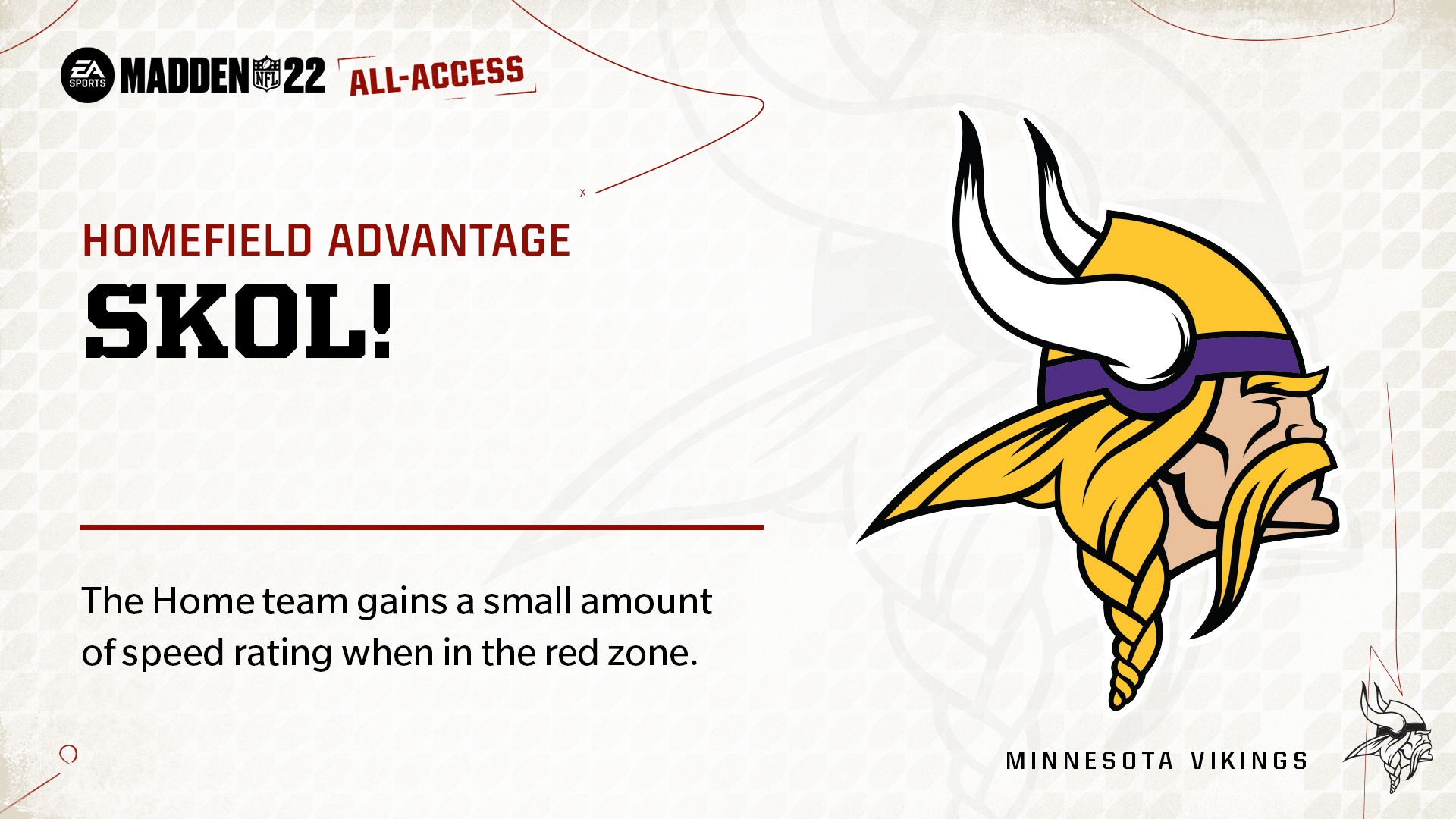 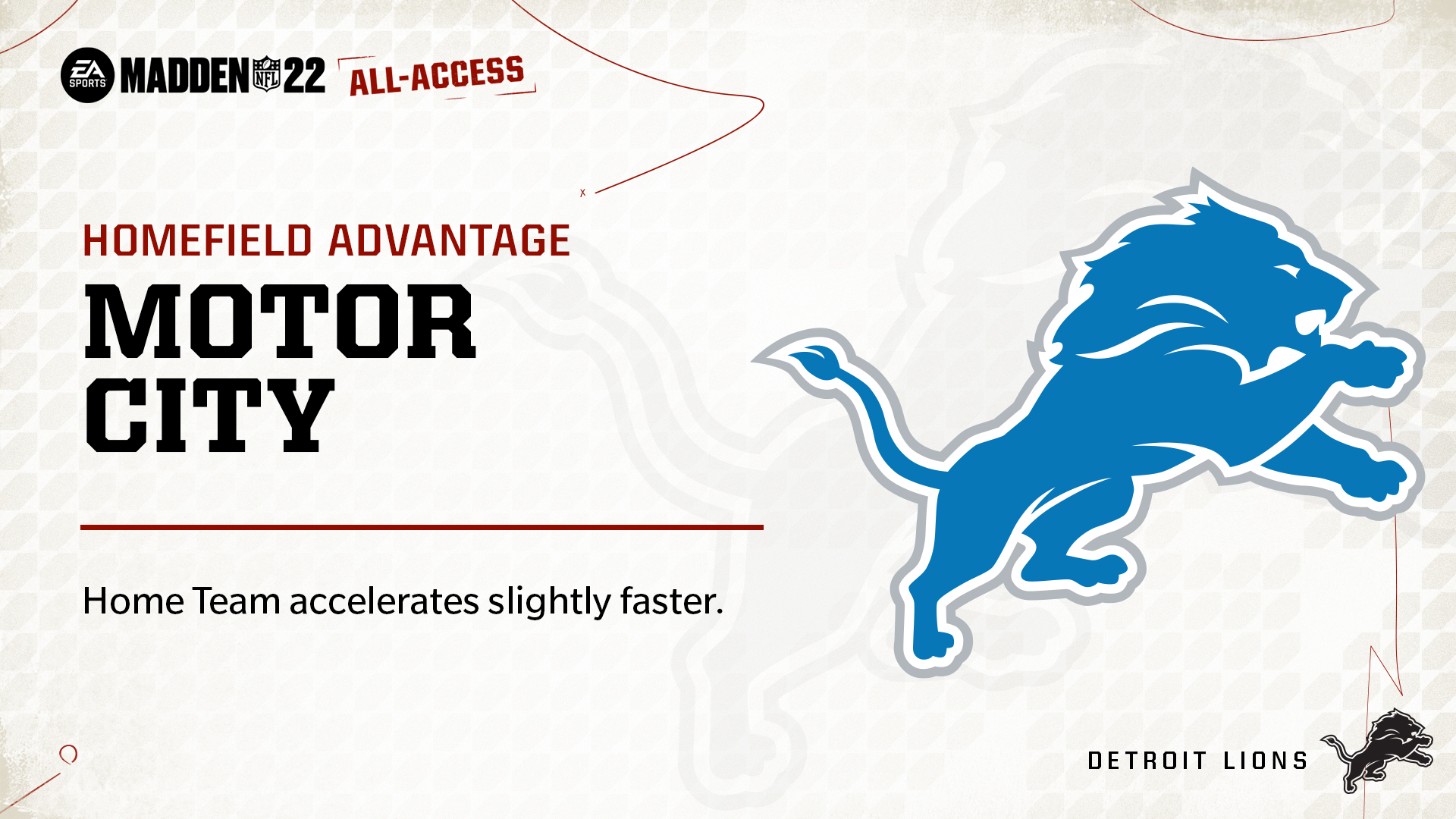 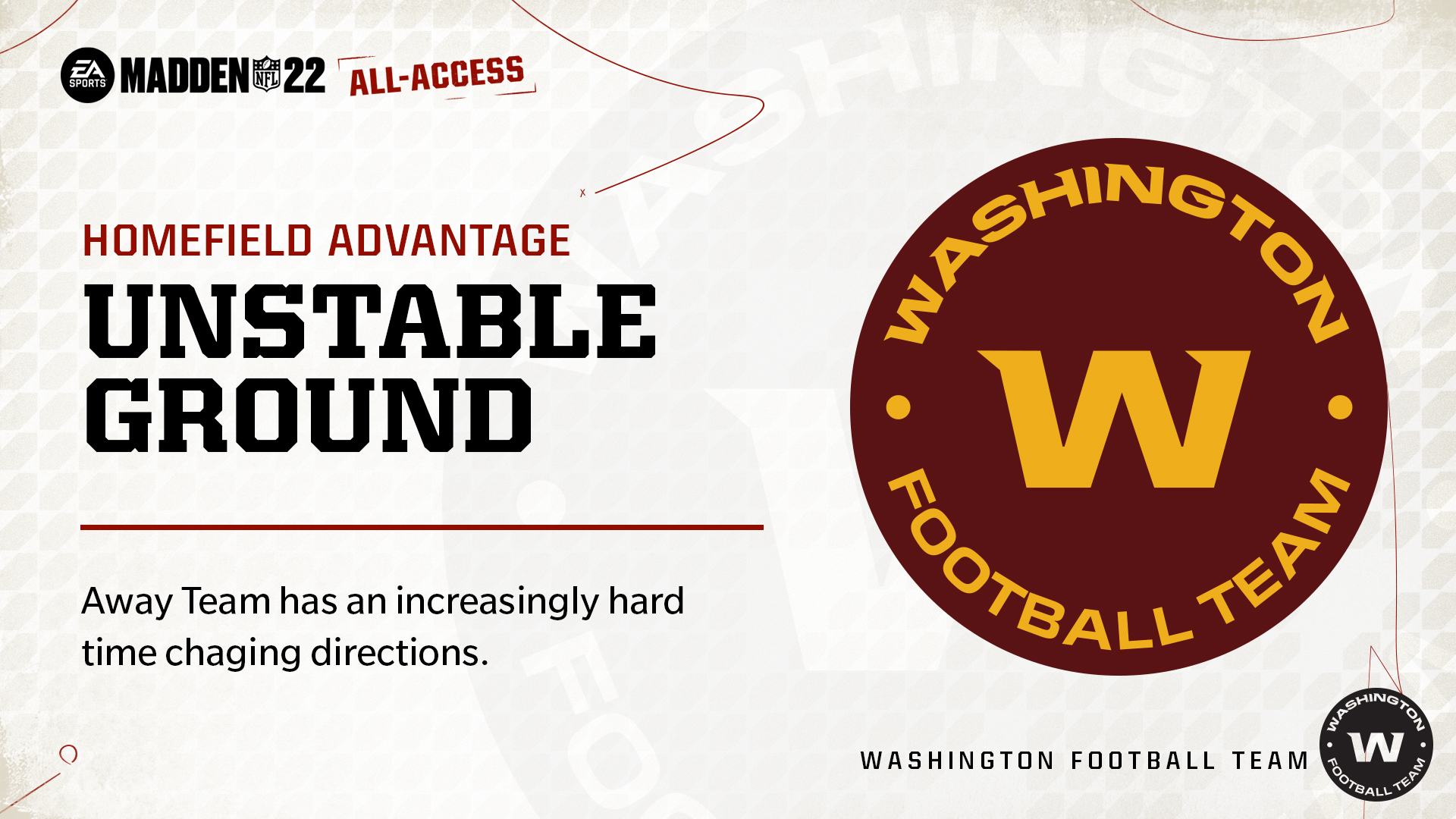 Dallas Cowboys: Deflected – Away team punt distance is shortened when kicking across the 50.

Philadelphia Eagles: Linc’d In – While winning: The home team gains more momentum and the away team gains less. 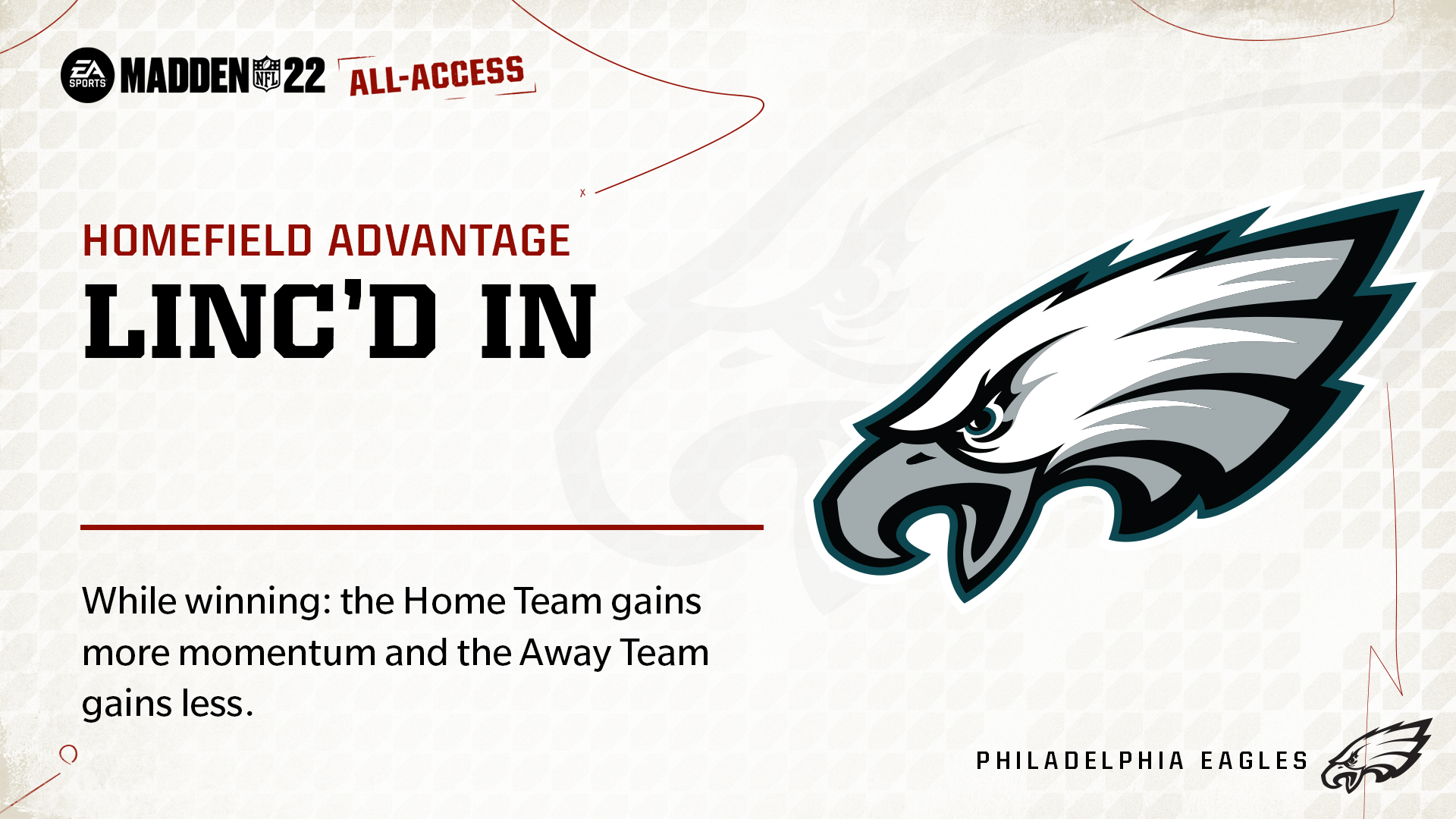 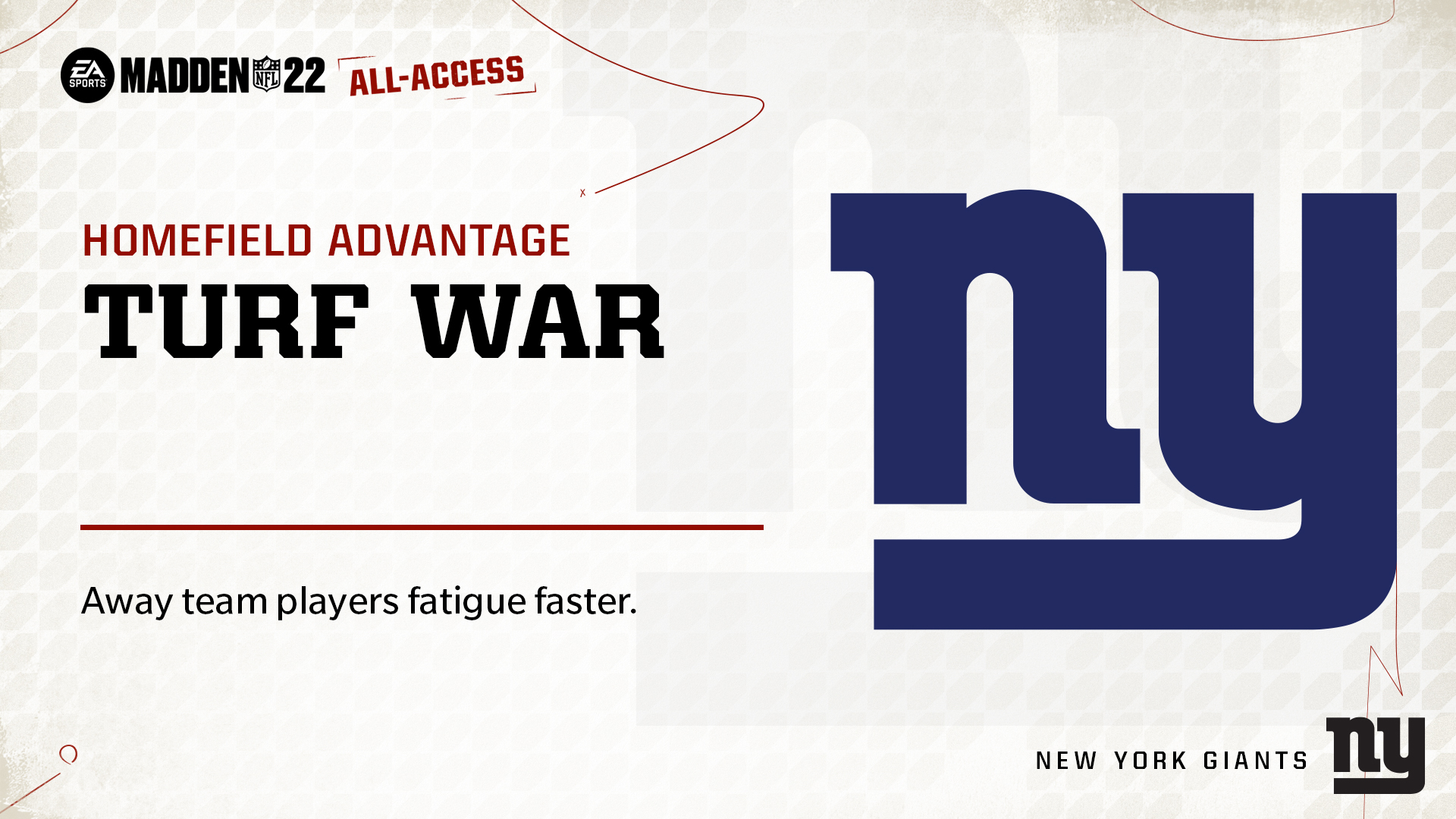 Atlanta Falcons: Rise Up – The home team gains a flat amount of bonus momentum on every offensive play. 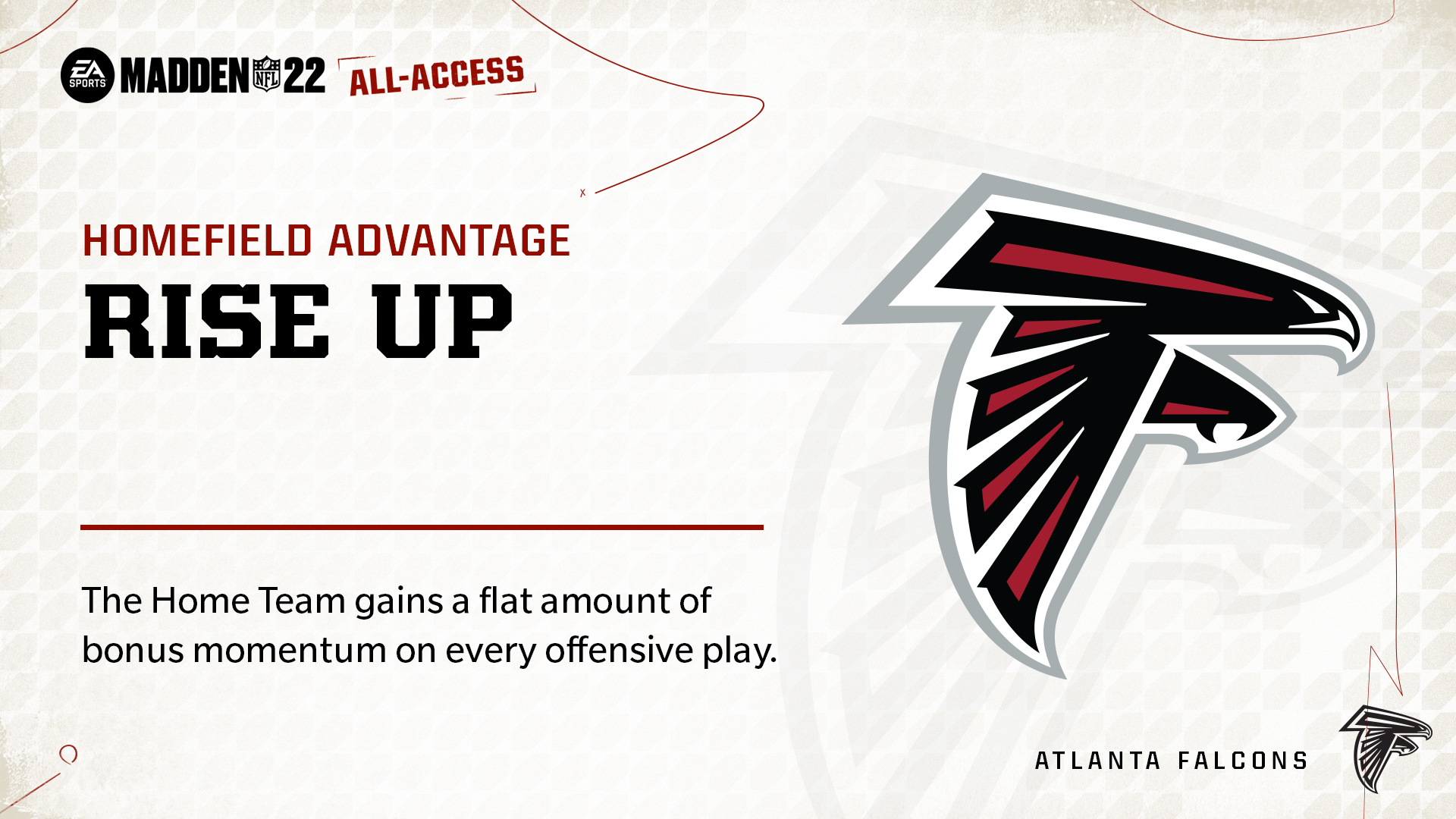 Tampa Bay Buccaneers: Fire The Cannons – Home team players have their fatigue temporarily replenished while in the red zone. 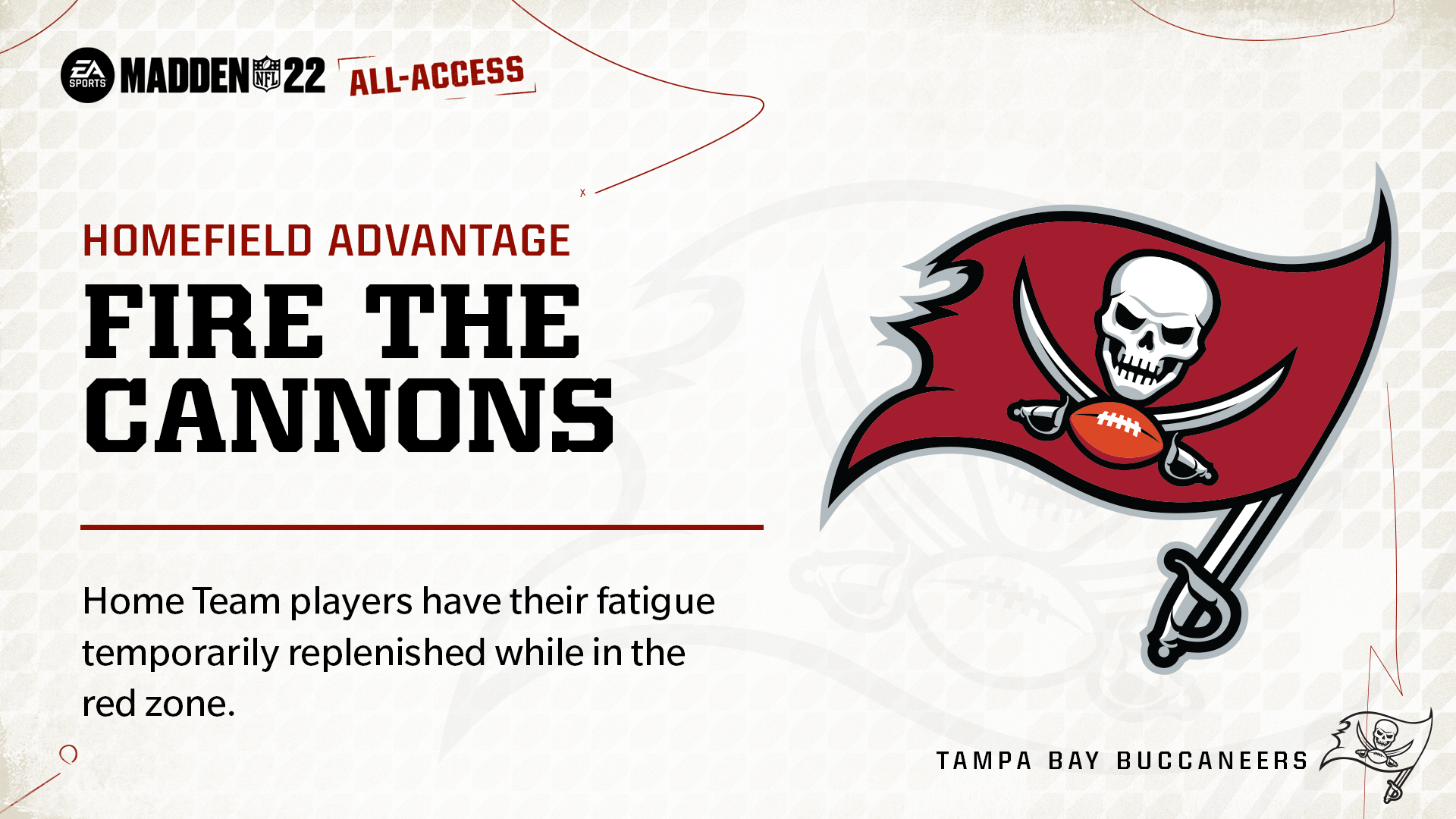 New Orleans Saints: Who Dat – On away team 3rd/4th down conversion attempts, a random receiver will have an incorrect route when he lines up in preplay. 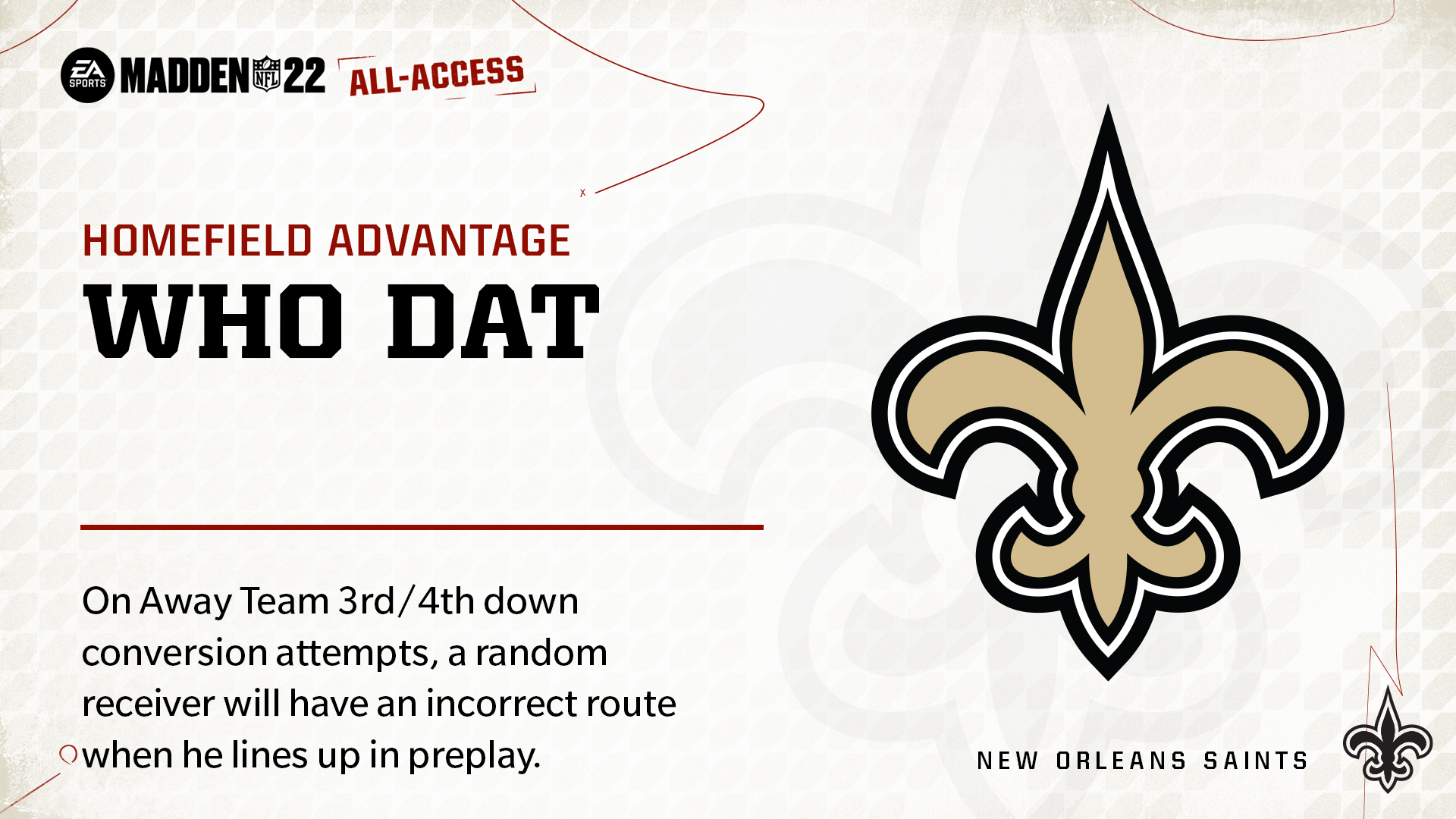 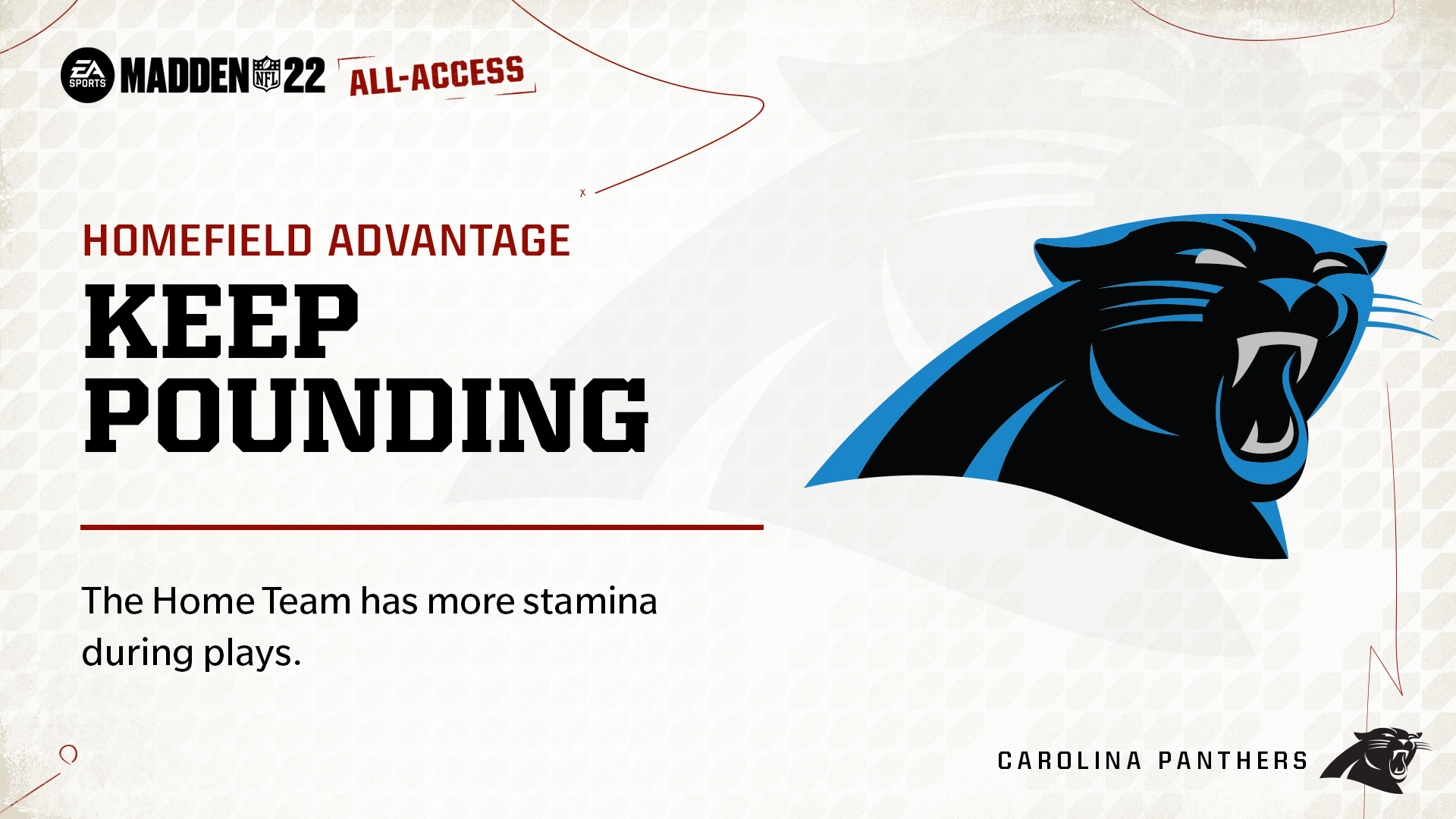 Which home field advantages do you think are the best? Let us know your thoughts in the comments section below!