It isn’t too early to start thinking about Madden 17.  The game may still be months away but the team at EA Sports is already hard at work.  Below, we have compiled every possible piece of information regarding the upcoming Madden NFL 17 game.

If you pre order Madden NFL 17 and are an Amazon Prime member, you will receive 20% off the prices below.

EA Sports has confirmed that Madden 17 will be released on Tuesday, August 23rd, 2016.  EA Access subscribers will get to play early as usual.

The Madden 17 cover athlete was announced on Thursday, May 12, on ESPN on the 3 PM PST/6 PM EST edition of SportCenter.  Rob Gronkowski will be on the cover. 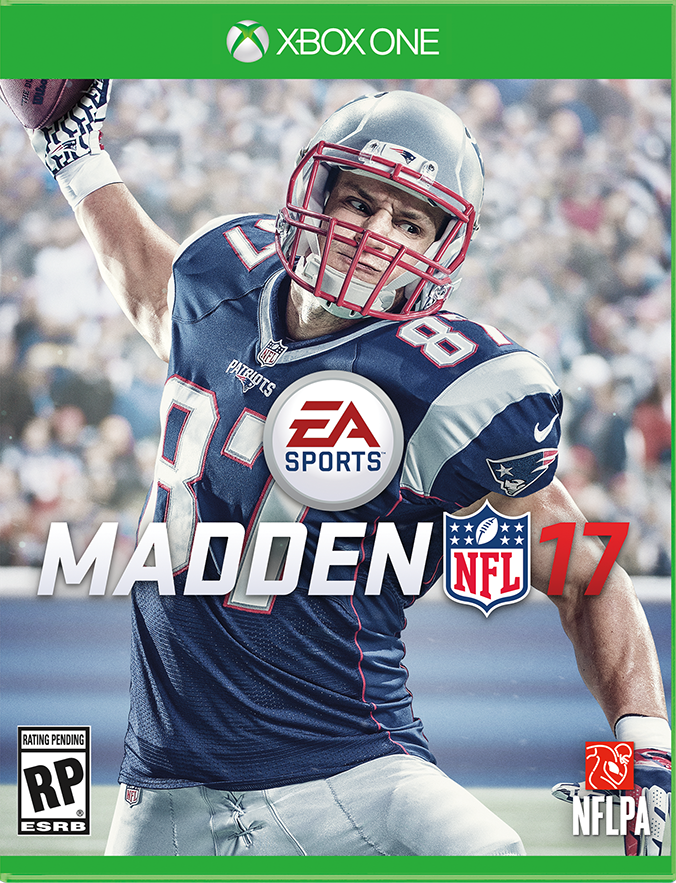 We’ve added a tiered system to the types of special moves different players are able to pull off – depending on their attributes, ratings and speed. So now, expect your bigger bruising backs to be more effective with truck moves and stiff arms, while smaller, shiftier backs have more effective jukes and spins. Now don’t worry if you’re not a magician yet on the sticks.

New Ball Carrier UI Prompts help teach moves available to you, while the new Path Assist helps you navigate and anticipate down field. Additionally on lower skill levels, you can put the work on us and we will pick the appropriate moves for you, unlocking the fun for all of our players.

While the new tools on offense make you a better, more creative ball carrier, the New Defensive AI System is built on up to date NFL Strategies – such as Gap Play, Force Defenders and improved Zone Coverages. It’s time to force your opponents to stop being so one dimensional.

New Gap Play AI brings a new level of NFL authenticity and strategy to your defensive teammates. Each of your teammates has a gap assignment on run defense that puts them in position to better defend the run. Force defenders protect the outside of the field, pushing the ball carrier back inside allowing cut back defenders to make the big play. Finally Zone Coverage has been completely overhauled, with the addition of 8 new zone concepts never before seen in Madden.

Defenders have more awareness of threats to each zone and can pattern match receivers, creating defensive counters to stop virtually every passing concept. It’s our most realistic AI to date and it’s across the entire field.

Special Teams, the 3rd phase of football, is where big games are often won and lost. For the first time years we’re bringing the excitement back to special teams. A New Kick Meter is designed to increase the challenge of the kicking game like we see in today’s NFL.

Additionally, the ability to ice the kicker allows you to turn up the pressure on those late game winning field goal attempts. New trick plays and a new block kick mechanic add new elements to the risk and reward of Special Teams.

Experience the most balanced gameplay to date on offense making you a better, more creative ball carrier, while new defensive AI puts your teammates into position to stop the run or passing game.

Take your team all the way in the deepest Franchise mode to-date, putting you at the center of your team’s Championship run.

The first Madden 17 screenshots can be seen below. 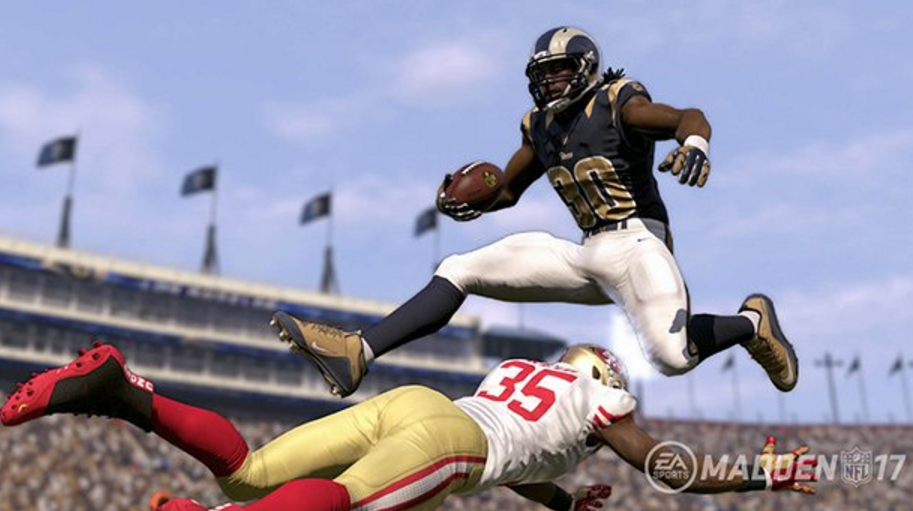 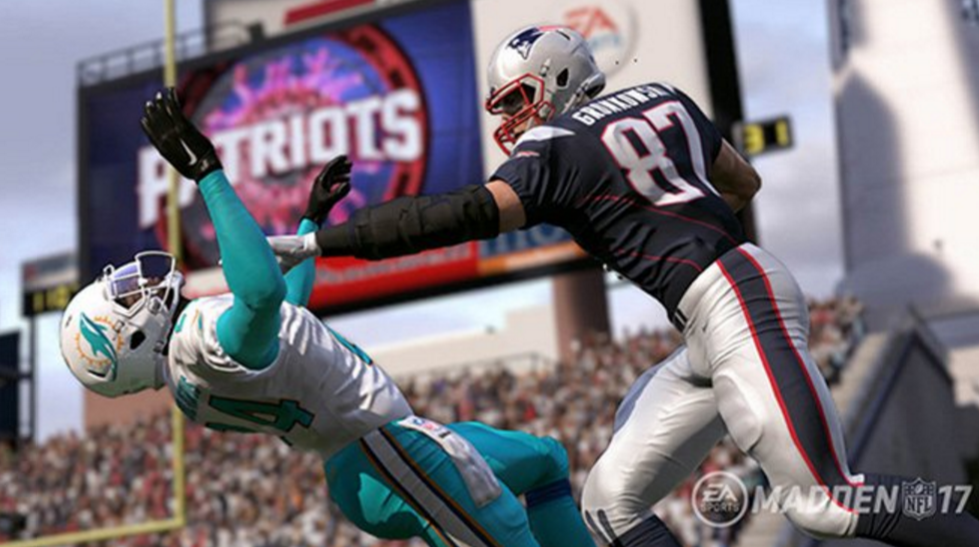 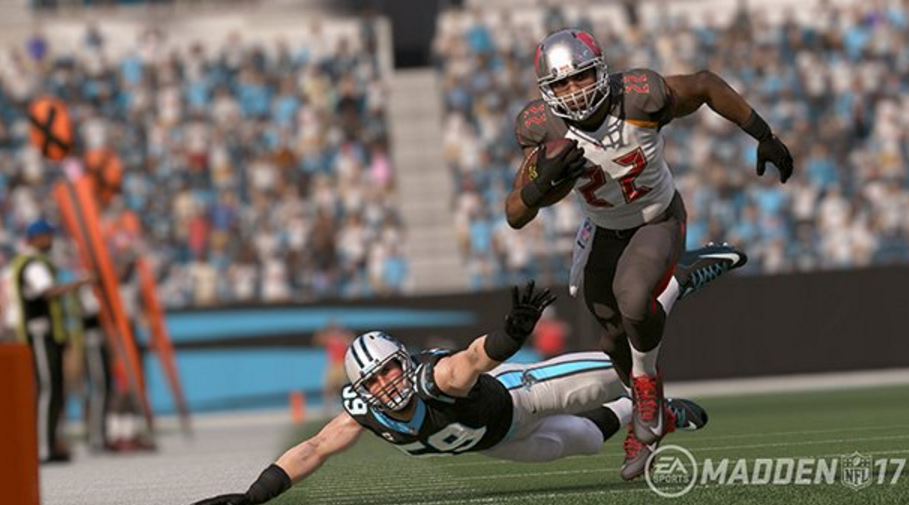 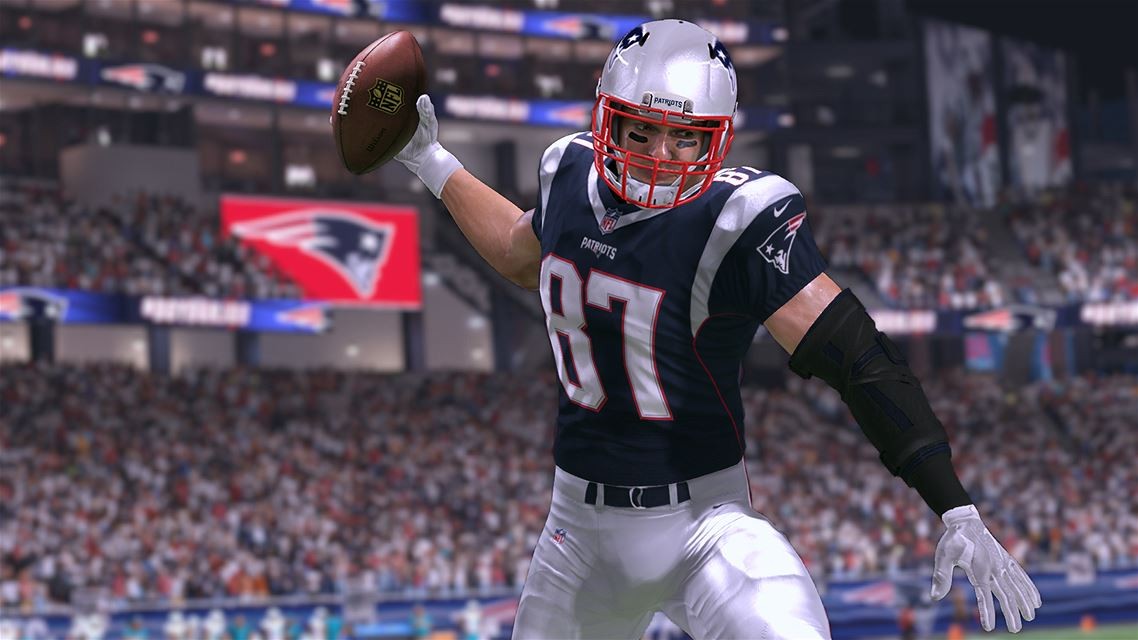 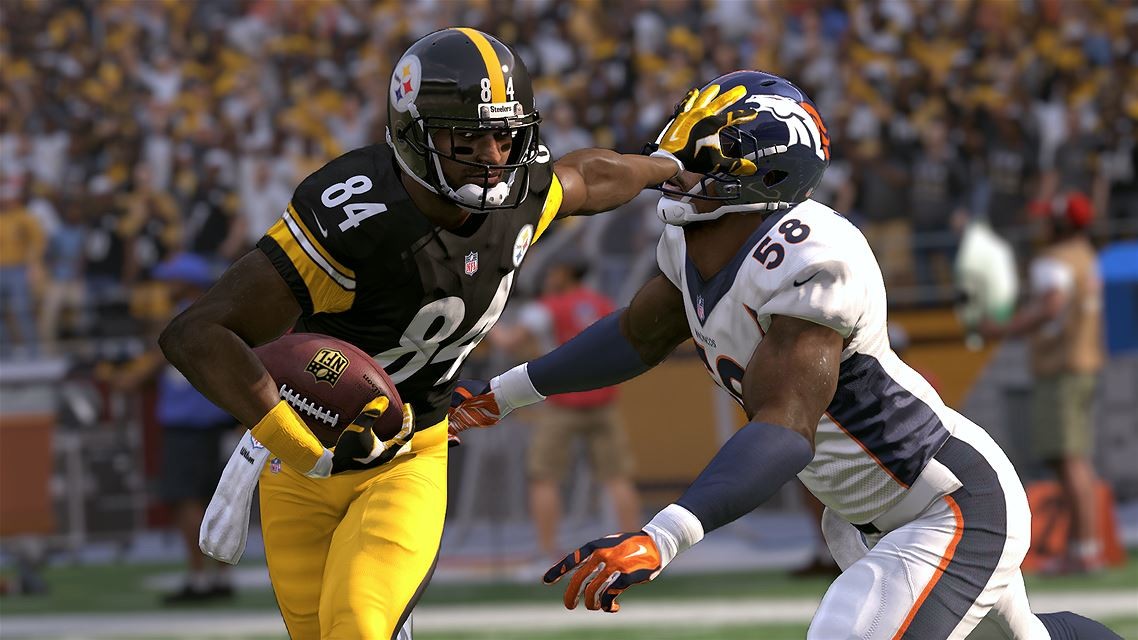 Join hundreds of other Madden fans by leaving your comments below on what you’d like to see in Madden 17.  Whether it is the return of an old game mode, cleaning up a specific problem you have with gameplay, or improvements to an existing feature, let the community know what you want to see.