In today’s free Madden 17 strategy, we are going over a play found in the San Francisco 49ers playbook that utilizes crossing routes over the middle of the field to overload the defense.

You can check out the way we run the play below.

Overview: This play is very effective because of the fact that it can beat both man and zone coverage with the exact same look. Also putting the B/circle receiver on the drag route makes it harder for your opponent to cover everything because they will have to start guessing which receiver you will throw to. 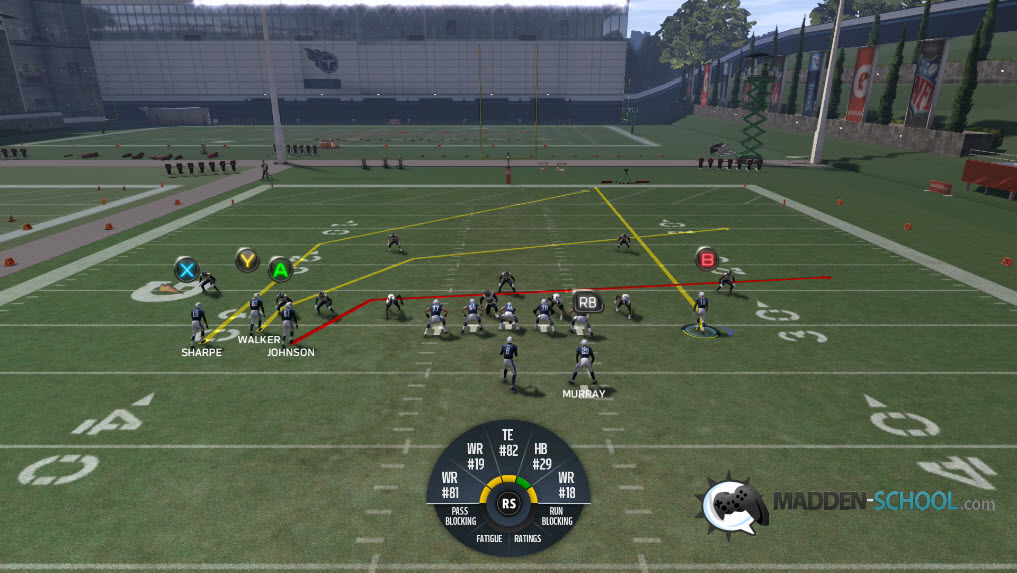 This is how the play should look right before you snap the ball.  Remember, you can put the B/circle receiver on a drag route if you would like. 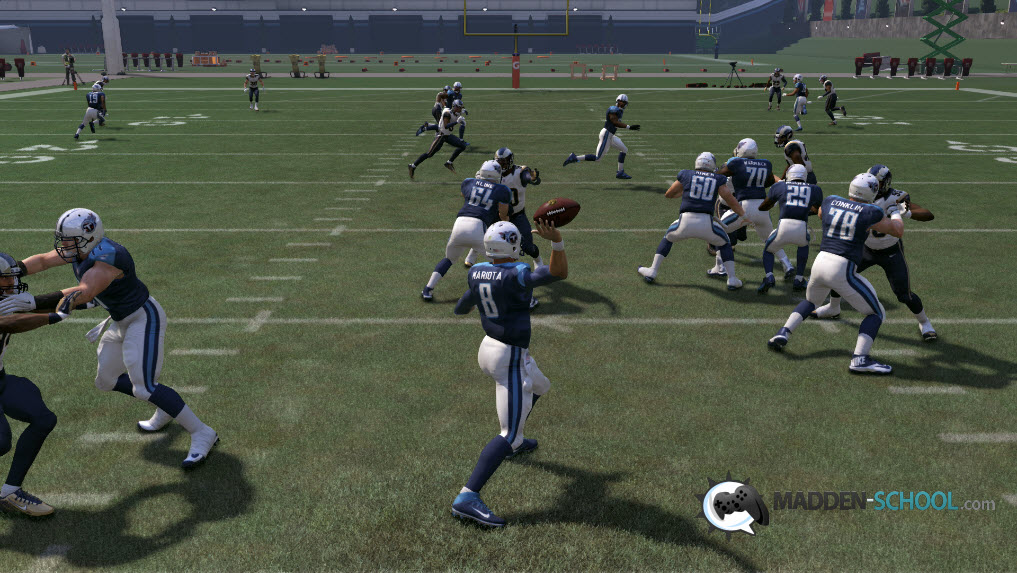 The defense came out in man to man coverage, so we have a few options who will get open. 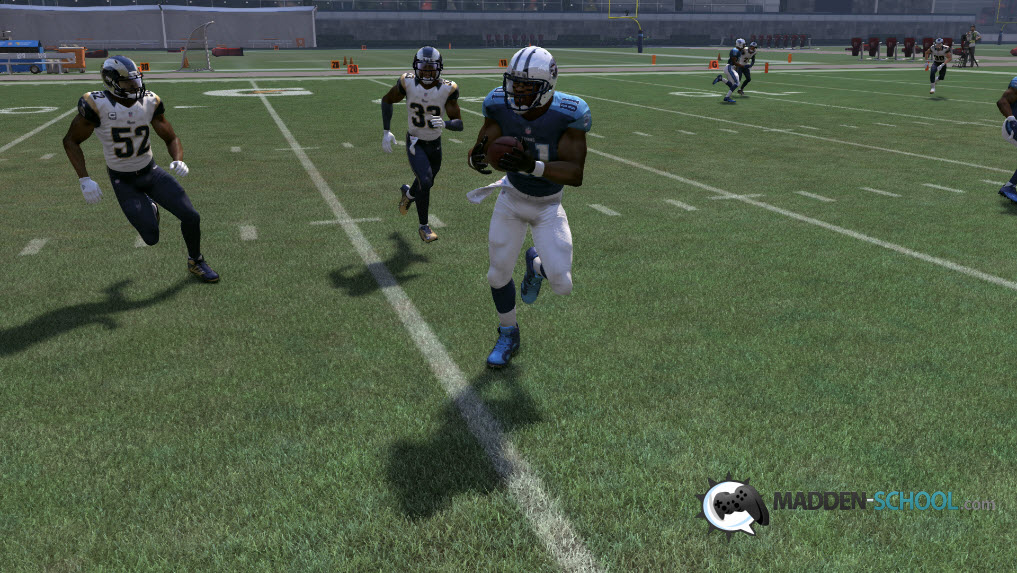 We decide to throw it to the underneath receiver who has room to catch the ball and turn it upfield. 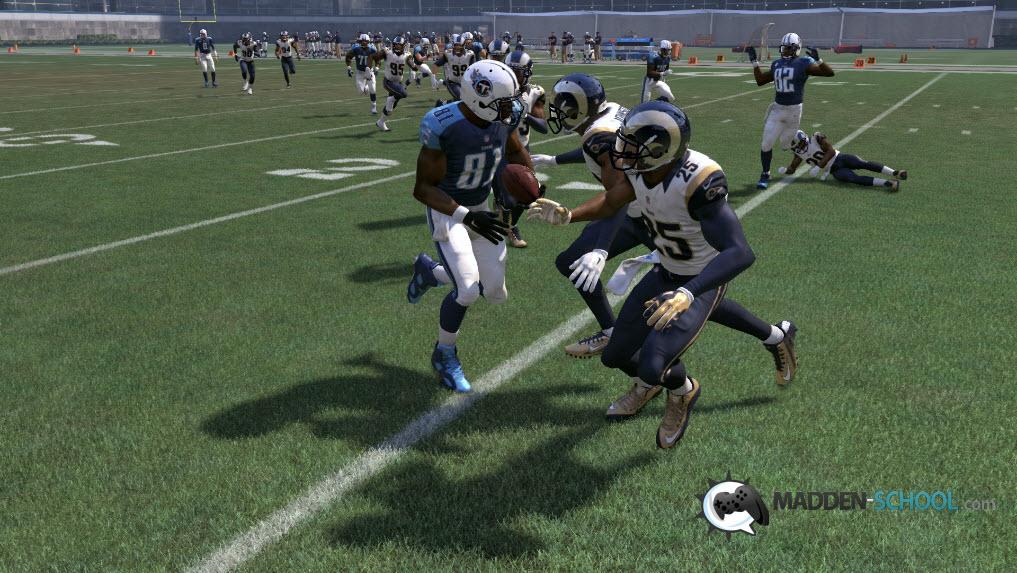 By the time our receiver is tackled, we have a 15 yard gain and a first down.