In a new trailer, Madden NFL 15 creative director Rex Dickson goes over a few of the new changes we will see in Madden 15.  The video focuses mostly on improvements to the secondary.

Some of the notable highlights include:

EA Sports has also released a few screenshots to go along with the trailer that shows off some of the improvements made to defense in Madden NFL 15.

The screenshots can be found below.  Click the image to enlarge it. 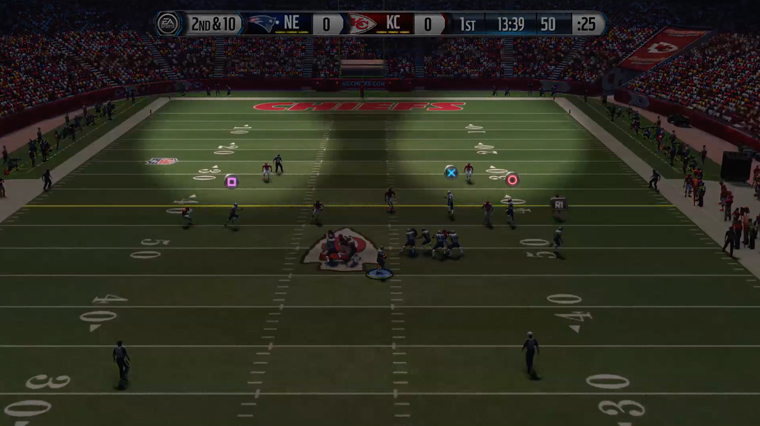 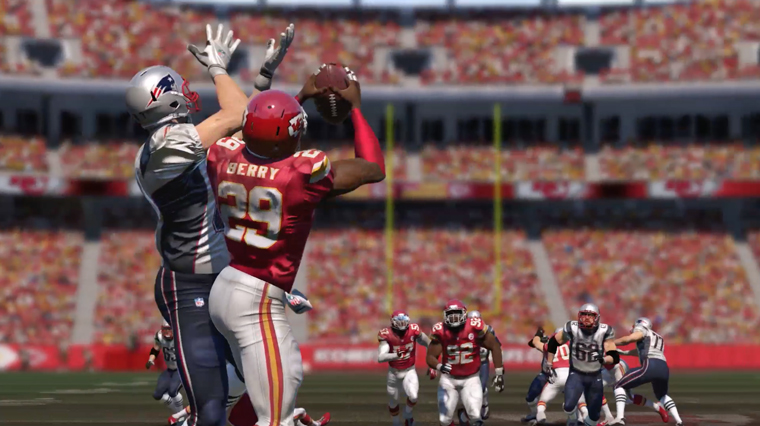 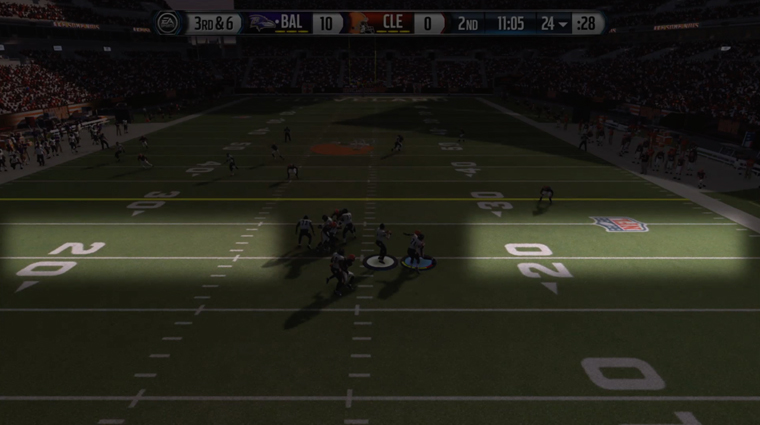 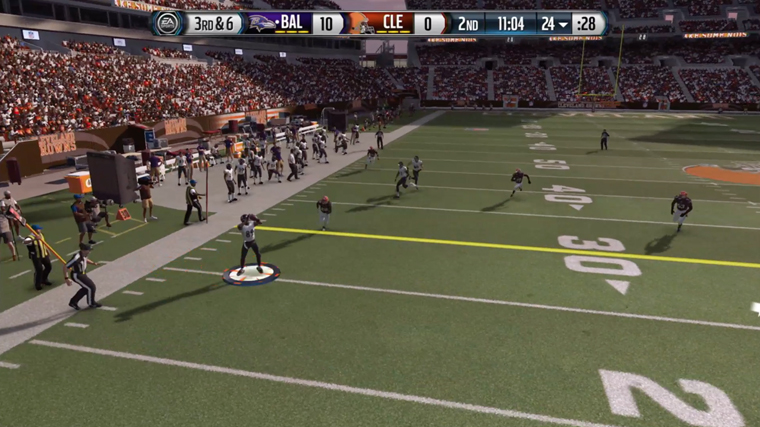 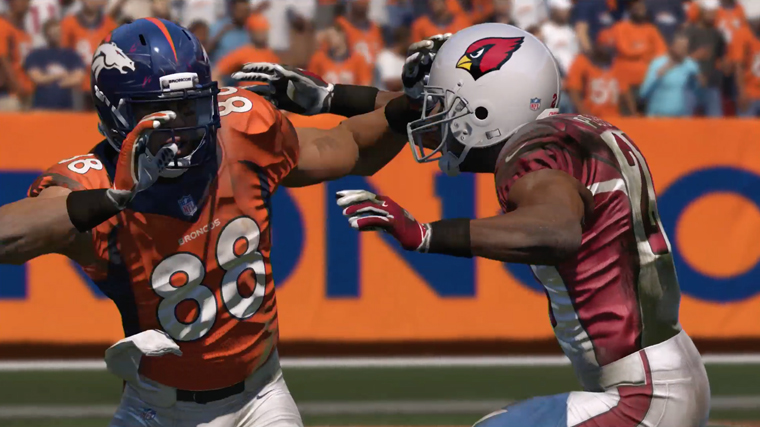 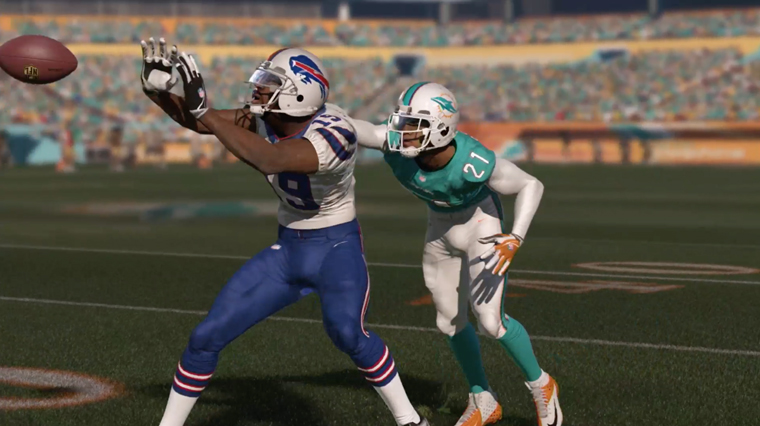 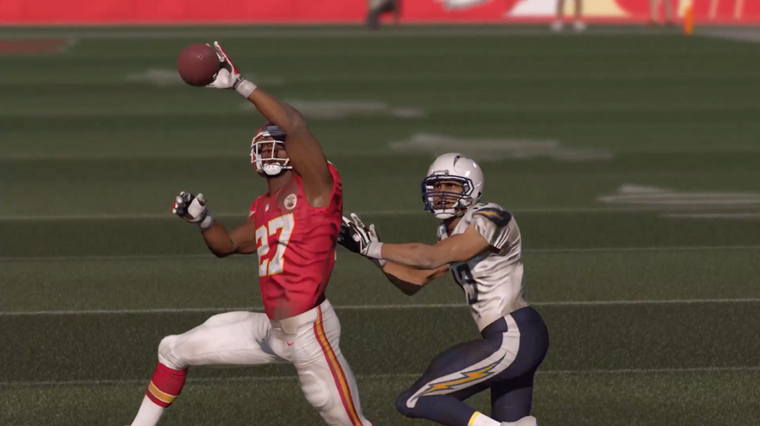 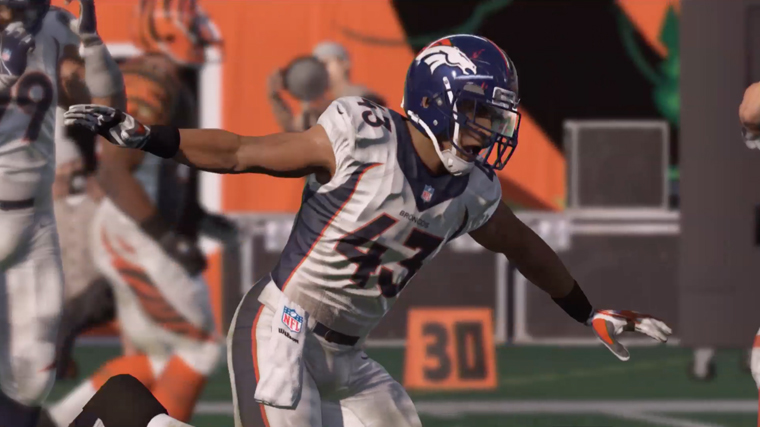