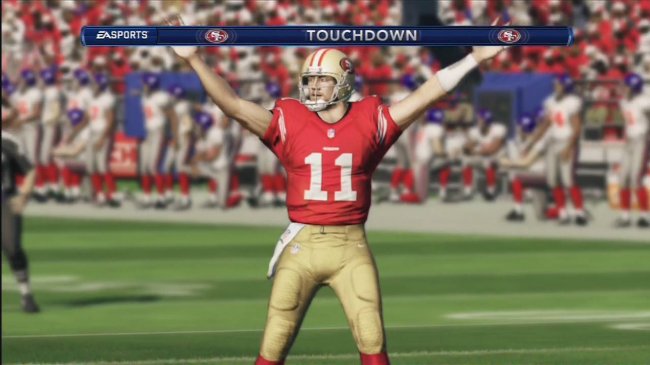 Now that the Madden NFL 13 demo is out on both the XBOX 360 and the PlayStation 3, it is time to hear what you think.  Do you think it is an upgrade from Madden 12, a downgrade, or stayed about the same?  WhiteWidow from our forum put up a nice, concise review with his thoughts.  You can check them out below.

Leave your thoughts in the comments section below or in our madden 13 demo thoughts thread.