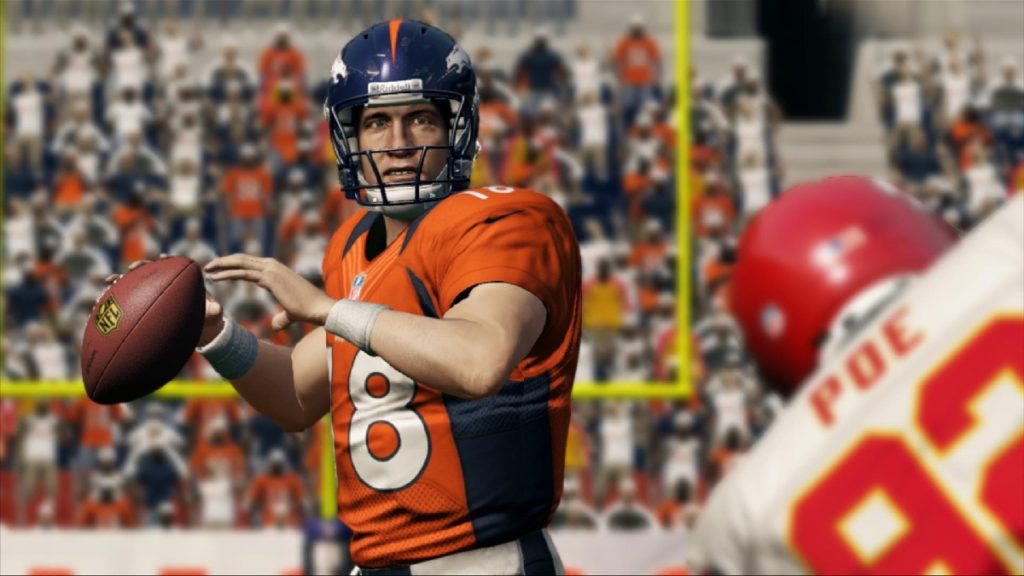 There are so many upgrades you can buy in a connected career mode in Madden 13.  How are you supposed to know exactly what each rating does and what you should spend your hard earned XP points on.  Hopefully this post clears up exactly what the clutch rating is and what attributes it effects.  Armed with this knowledge you should be able to make an informed decision if it is right for you and your connected career team.

A QB being clutch increases the following stats for himself, AND the O-Line. All other positions when clutch only affect themselves by increasing the following ratings.

Clutch comes into effect if losing by 8 or less, or tied… and in the final 2 minutes or in OT

This post was researched and written by Madden-School.com forum member Hizenthorn.  If you’d like to discuss the cluch attribue in more detail, you can do so by following this link.