Destroy Man Coverage In Madden 21 With Our Bubble Screen Concept

Overview: This play can force your opponent out of man to man defense. Don’t overuse it though because if your opponent knows it is comingand puts hard flats on the field, you can throw an incompletion of interception.

You will want to have your fastest wide receiver in the Y/triangle spot and a good fast running back in the other bubble screen spot. It is also important that you RAC catch (X/square) so you can quickly turn the ball up field after the catch.

Let’s take a closer look at how this play works! 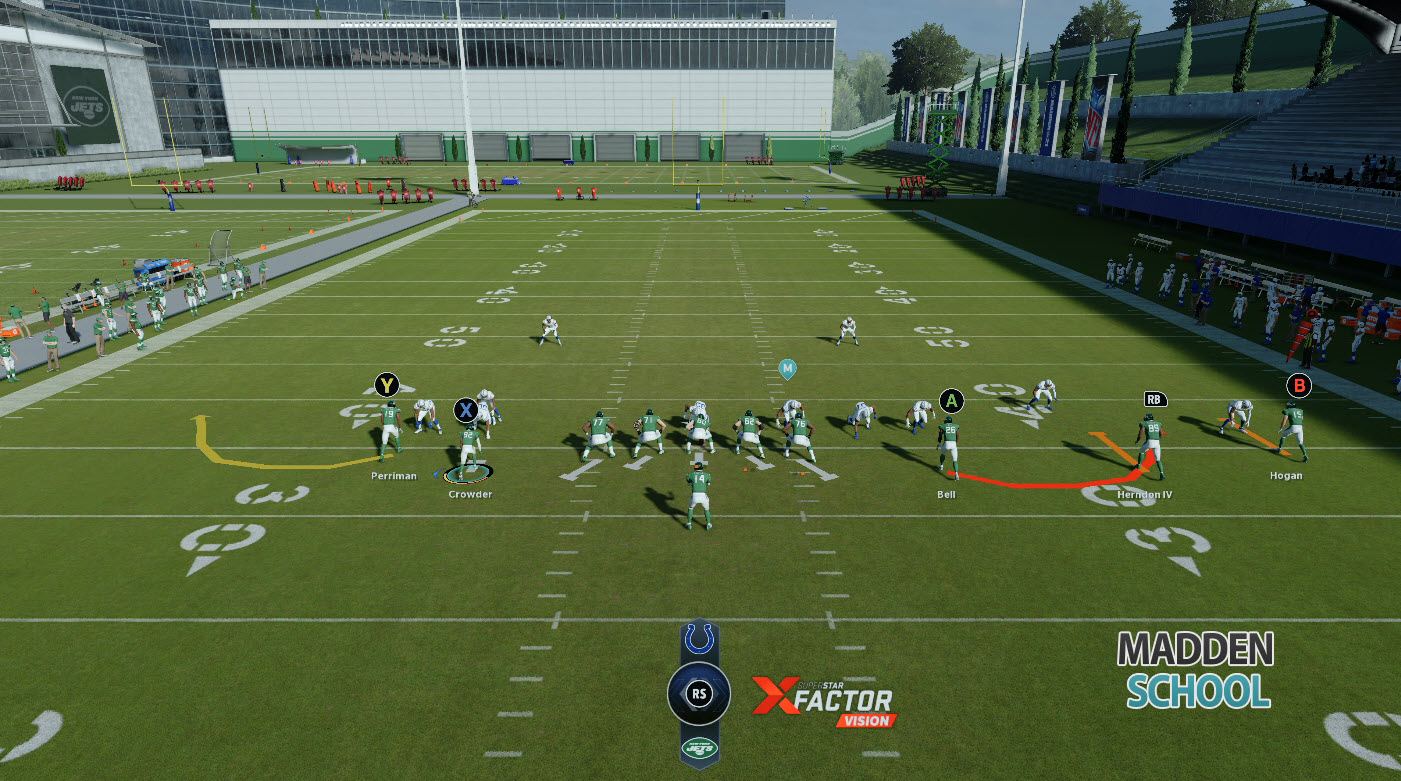 This is how the pre-play final setup should look. 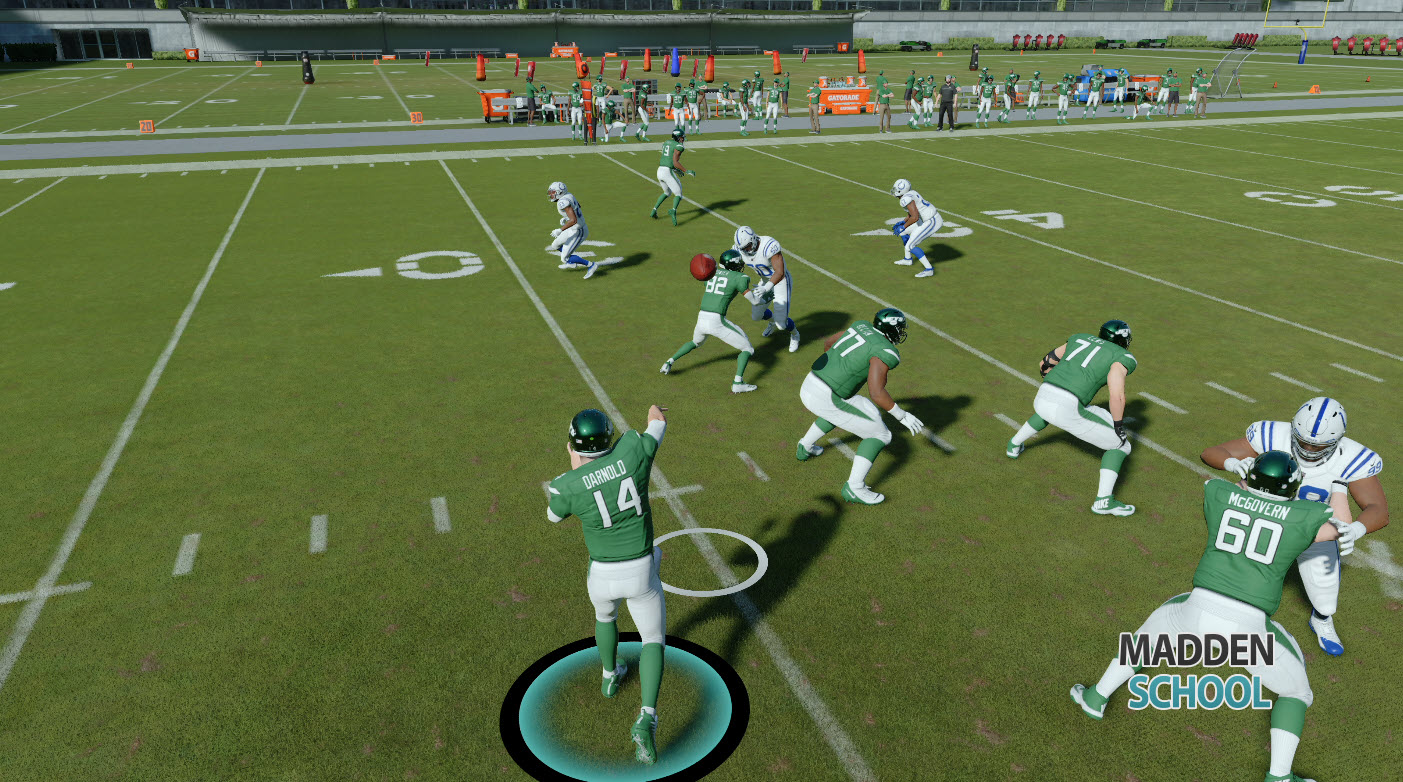 You can see both cornerbacks on the left side of the field are take themselves out of the play. 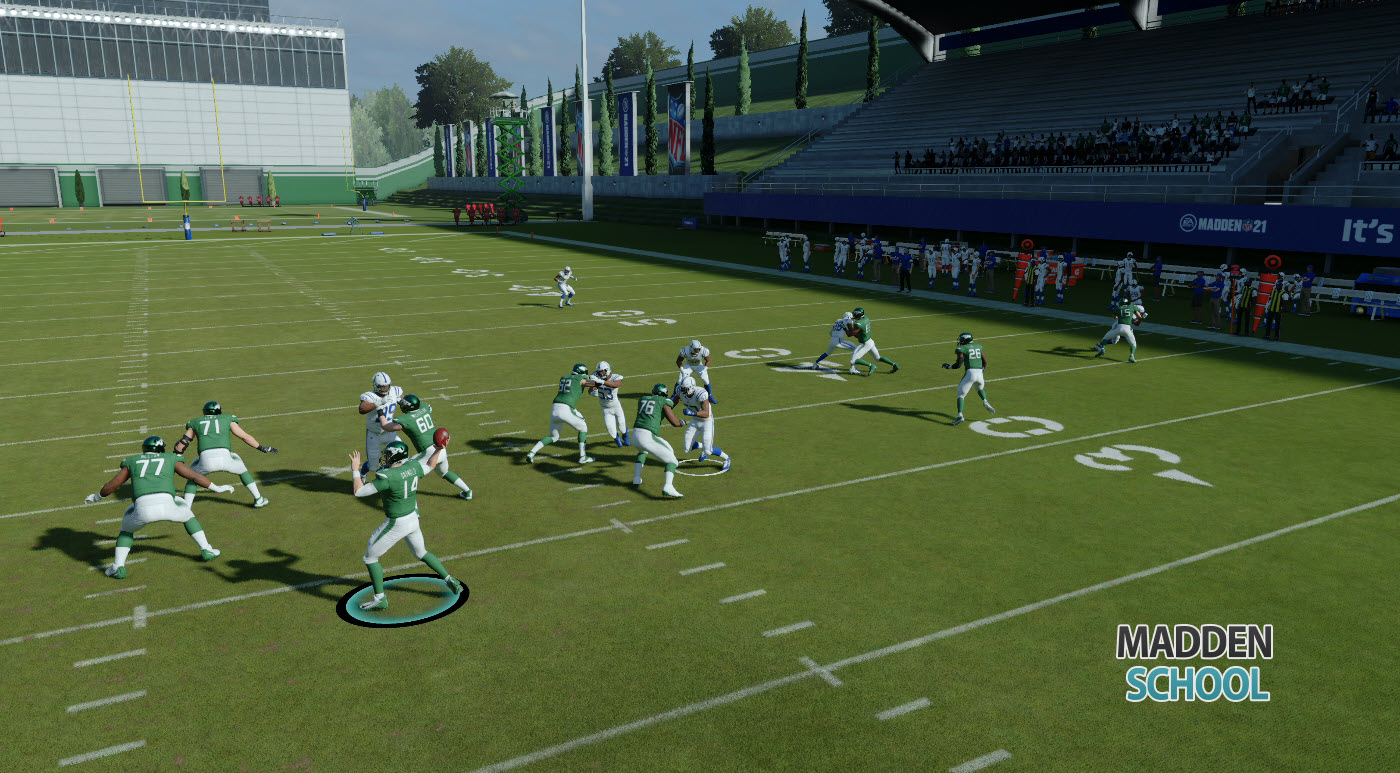 We can also check the right side of the field where our running back is open on his bubble screen as well. 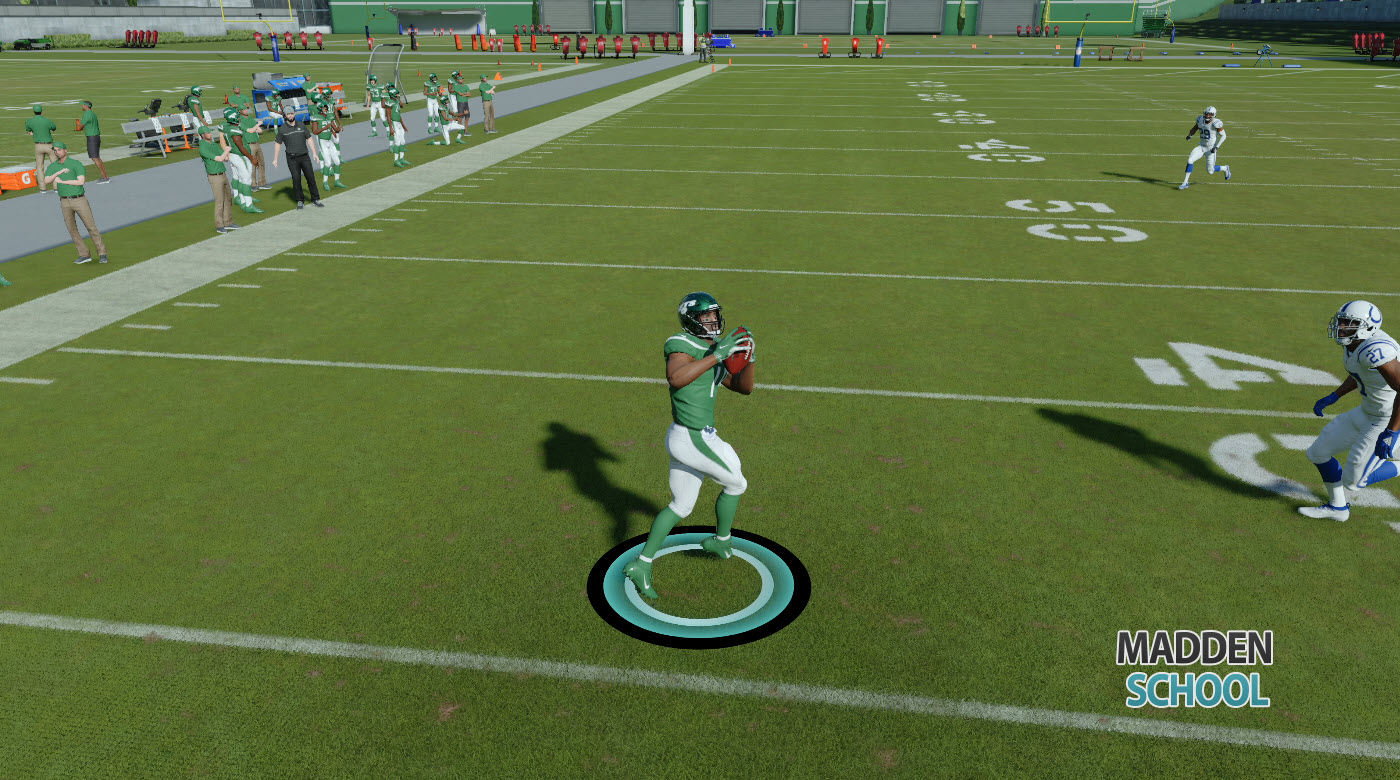 We decide to throw it to the wide receiver. Even though it wasn’t a great throw, our receiver still has plenty of open space ahead of him. Make sure to RAC catch it by pressing X/square when you make the catch. 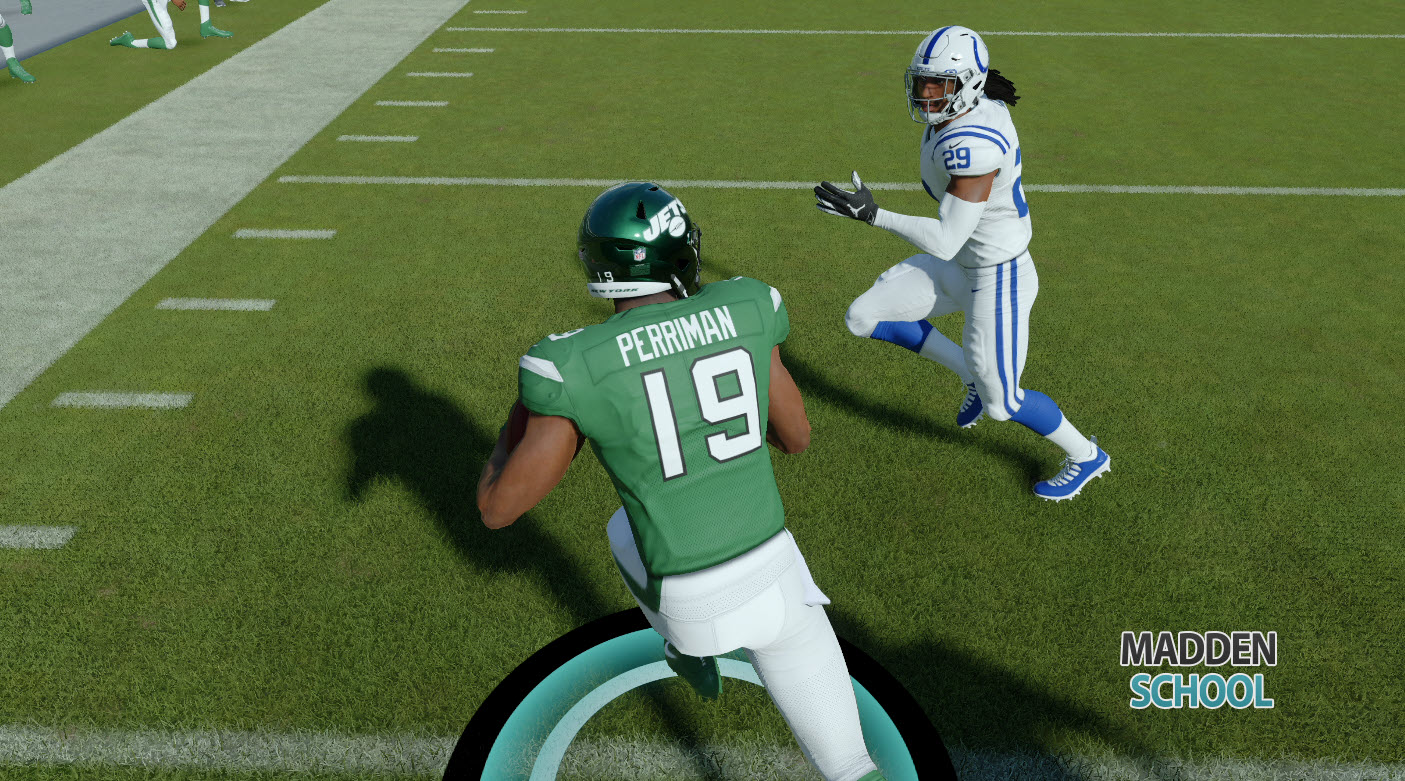 We get about 20 yards before we are finally tackled.

Want more plays and schemes just like this? Join Madden School Unlimited today and get access to all of our best Madden 21 tips and guides for 12 months!