EA Sports has announced the top 5 highest rated wide receivers in Madden NFL 16.  Pittsburgh Steelers wide receiver Antonio Brown comes in at #1.  The full top 5 list can be seen below:

You can see some of the highest rated Madden 16 wide receivers in action below. 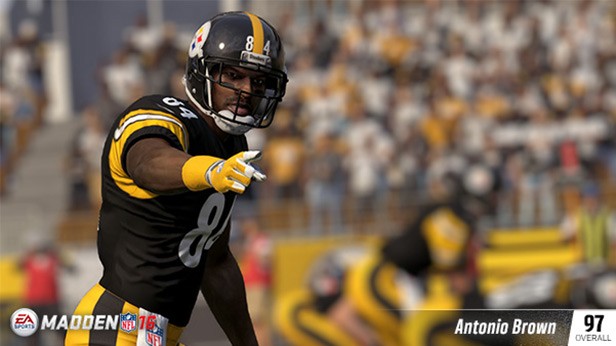 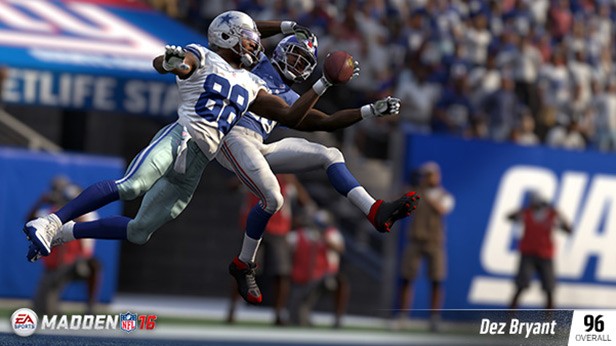 Which receivers should be rated higher?  Lower?  Let us know in the comments section.

I wish Pittsburgh’s D didn’t suck so bad. That offense is unstoppable, but that D is terrible.

If the defense starts out well, with a few roster updates they could be one of the best teams in the game.

EA really is going overboard with odell beckhams ratings smh. Hes the only issue i have with the list. 4 recievers that should be rated above him

A.J. Green and Calvin Johnson are both a lot better than their rating, and Odell he only played one season and he was hurt for the first part of it. My mind is all boggled

Antonio Brown is overrated, same for Dez, I mean, Dez has done nothin for a while, Antonio brown, well he is not the top wideout in the nfl, Julio jones is underrated.