Will There Be A Madden NFL 16 Demo?

Update: There will be no Madden 16 demo released.  However, we do have plenty of free Madden 16 tips and strategies out on our homepage.

EA Sports decided not to release a demo for Madden NFL 15.  Most people in the industry assume that was a calculated move in order to push the new EA Access program which allowed you access to Madden NFL 16 5 days early but limited you to 6 hours of gameplay.

With the EA Access program seemingly established now, it makes sense that EA will come out with a Madden 16 demo this year although they still have not said one way or the other.  The thinking goes that most people willing to pay $5 per month or $30 per year for EA Access would have already done it.

Madden NFL 15 was the first Madden game in 10 years not to have a demo.

So if a Madden 16 demo is released, when will it be?  We did some research and here’s what we found:

So most likely 2 or 3 weeks before Madden 16 is released.  The official release date is set for Tuesday August 25th, 2015 so we are looking at either August 4th or August 11th.

Since there is no NCAA Football this year, the demo could be put up on XBOX Live and PSN earlier than usual.  If a demo is released, we’d expect it to be on all consoles: XBOX One, PlayStation 4, XBOX 360, and PlayStation 3.

There will also probably be some sort of MUT incentives built into it much like how the Madden 16 pre order bonuses are all relating to Ultimate Team.

You can read more about everything that will be included in Madden 16 here.

What teams and game modes do you want to see in a Madden 16 demo?  Let us know in the comments section. 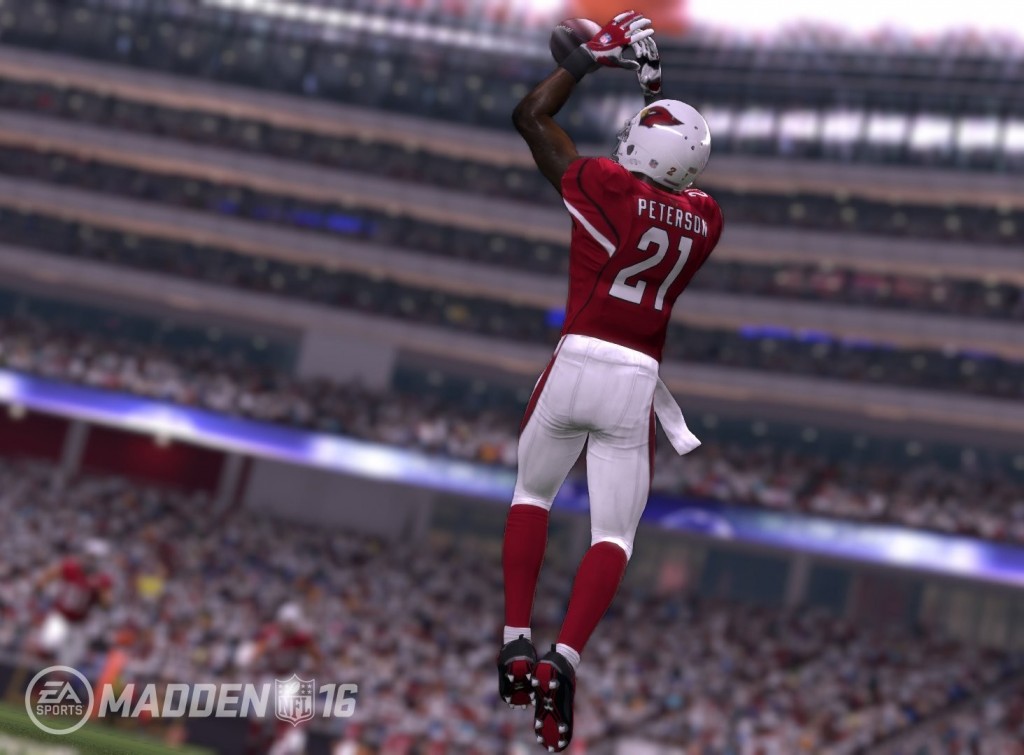 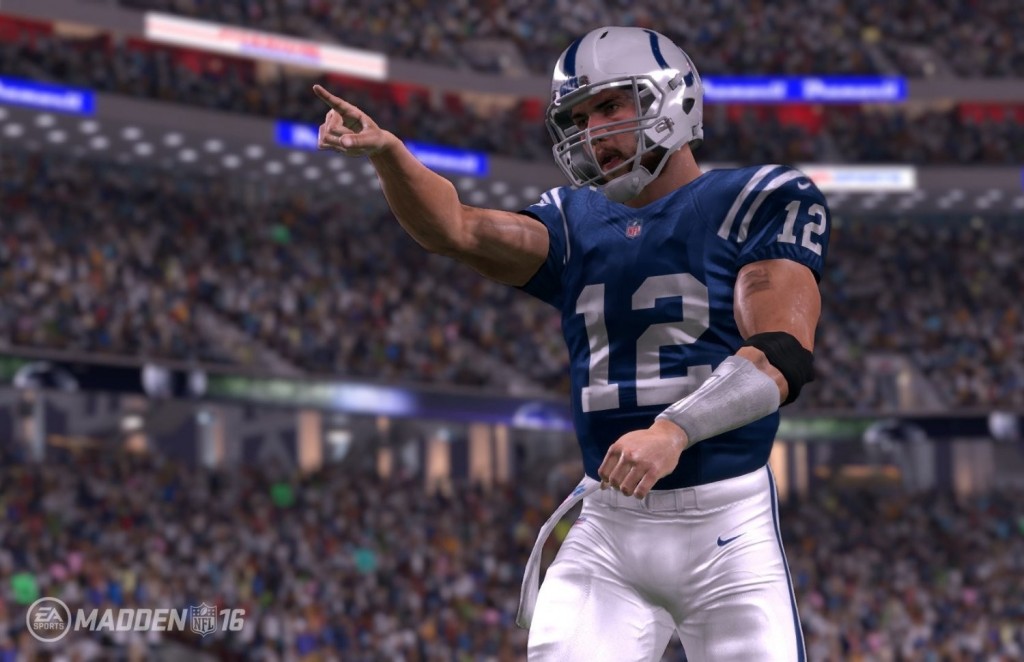