Top 5 Teams To Rebuild In Madden 21 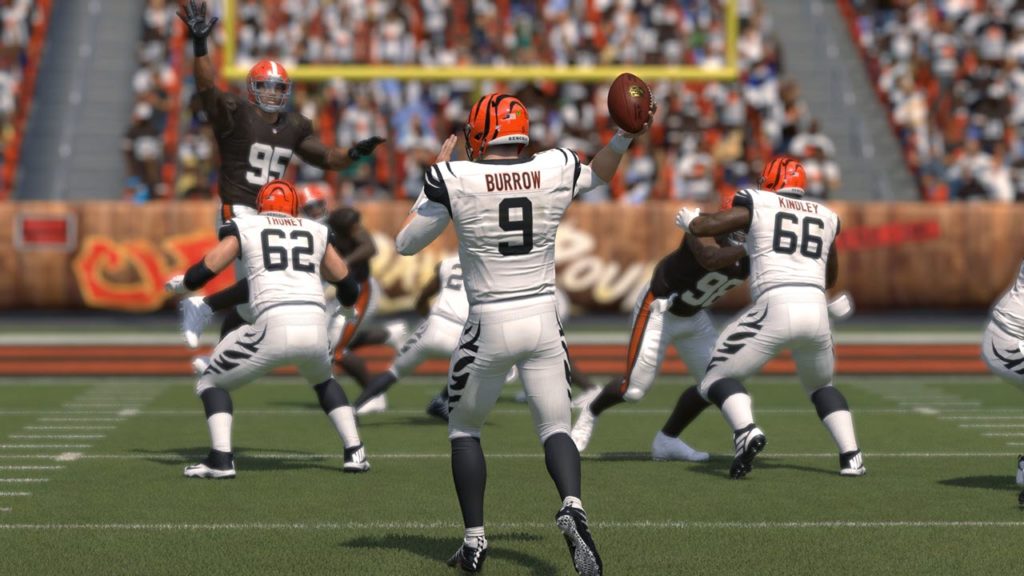 We are less than three months away from the release of Madden 21 and very little is known about EA’s upcoming game.

One thing we do know, however, is which NFL teams made the biggest moves this offseason setting themselves up for future success.

Here is our list of the top 5 rebuilds in franchise mode for Madden 21.

The Panthers completely revamped the defensive side of the ball via the draft and signed Teddy Bridgewater to lead the offense for the foreseeable future.

Joe Brady’s offense should be fun to operate. And with a plethora of options at wide receiver and a 99 overall running back that can do anything, the sky is the limit for the NFC south contenders.

Now bringing it all together and competing in a division with Tom Brady, Matt Ryan, and Drew Brees short-term, is the challenge that makes this rebuild so worthwhile.

I never thought I’d see the day Tom Brady would leave New England, but here we are.

Trying to figure out how to keep the dynasty alive despite a depleted roster and no real QB, could be a fun and potentially rewarding task.

With a few options in free agency (I’m looking at you Cam Newton) there’s plenty of ways to improve the offense short-term.

However, it’s long-term that could make the Patriots an interesting rebuild in Madden 21.

The Jacksonville Jaguars are a hard team to get a grasp on. After signing Nick Foles to a monster contract, they shipped him to Chicago with the intent of riding with second-year QB Gardner Minshew.

To go along with Minshew, the Jaguars have a revamped offense with speed on the outside.

Defensively, Doug Marrone’s team has many pieces. And with the team firmly in the driver’s seat to potentially get the #1 overall pick in the 2021 draft, they could be a few years away from being legit contenders.

Tanking for Trevor Lawrence could be a real thing for the Jaguars. If not in real life, then definitely in Madden 21.

One of the most fun ways to rebuild a team in Madden is to usher in a new era for a franchise with a rookie quarterback. With Joe “Tiger King” Burrow now the top dog in Cincinnati, the future shines bright for the once lowly Bengals.

Adding Burrow to an offense that has Joe Mixon, Tyler Boyd, Tee Higgins, and A.J Green, should be intriguing to all gamers. Best of all, they made noticeable strides on the defensive side of the football as well. Cincinnati should be one of the best teams to rebuild in Madden 21.

The question now is whether or not A.J Green is a trade piece or someone they can depend on long-term. And whether or not Joe Mixon deserves a new contract. Plenty of important decisions loom in Cincinnati and they could be yours to make if you choose to rebuild the Bengals.

Finally, the Dolphins have a quarterback in Tua Tagovailoa. And on top of that, they brought in a plethora of talent in free agency and the draft. Truth is, Miami’s offensive line should be greatly improved and the defense could be one of the best in Madden 21.

But the best part about the Dolphins is that they can do it all again next year. That’s right, folks. Miami has two first and second-round picks in next season’s draft.

And with enough cap money to once again make a splash in free agency. The once mediocre Dolphins could be one of, if not the best, team to rebuild in Madden 21.

Which team are you most excited to rebuild in Madden 21? Let us know in the comments below! 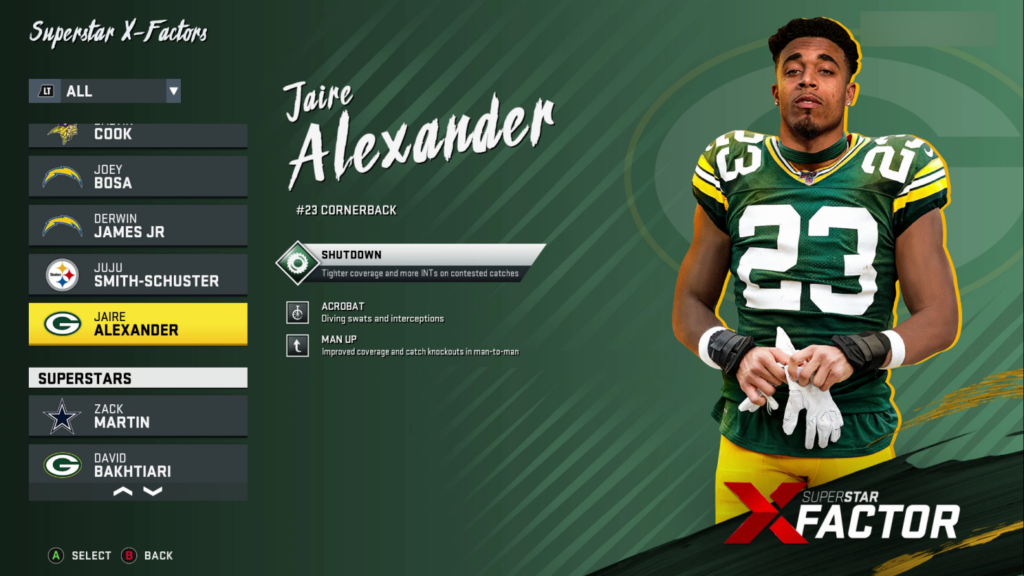 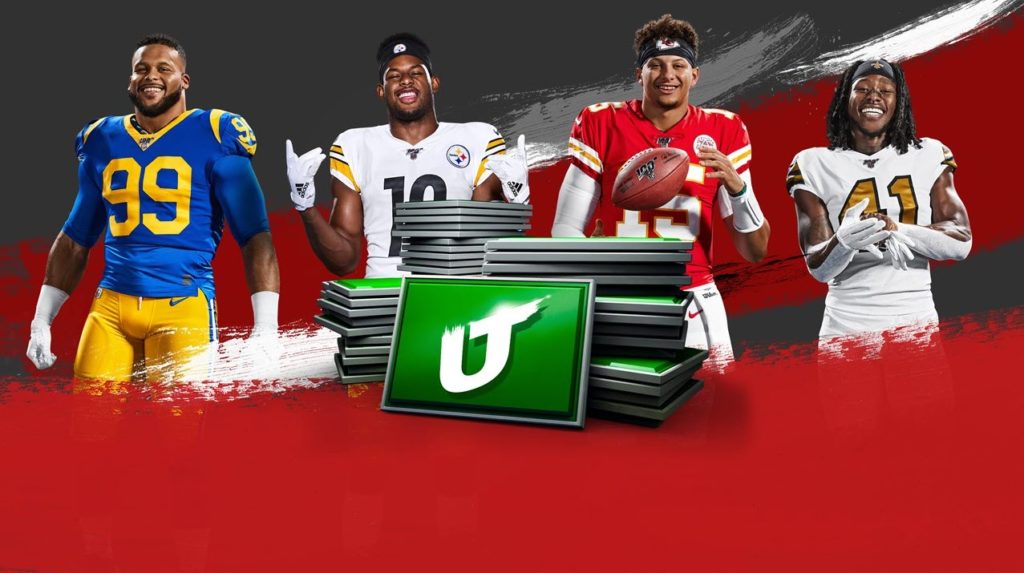