EA Sports has announced the best safeties in Madden NFL 16.  They range from 93 to 96 overall with Chargers free safety Eric Weddle topping the list.  We have the full top 5 list below.

Here are some screenshots of these safeties in Madden 16. 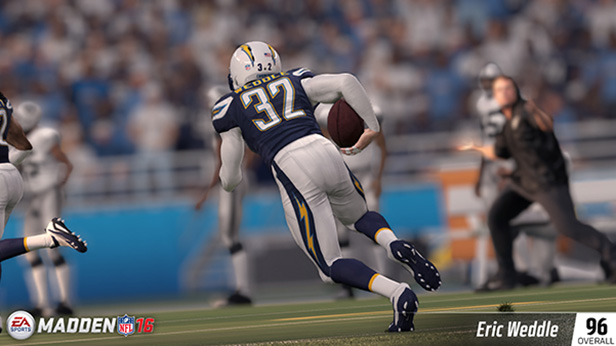 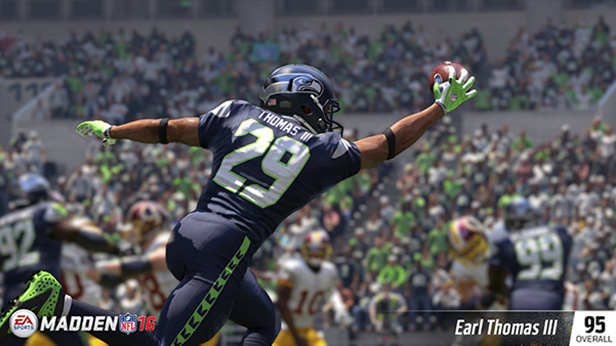 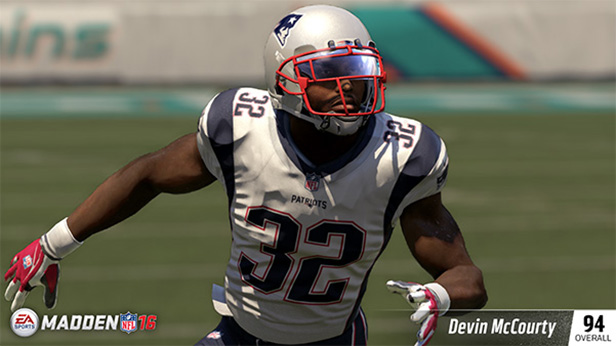 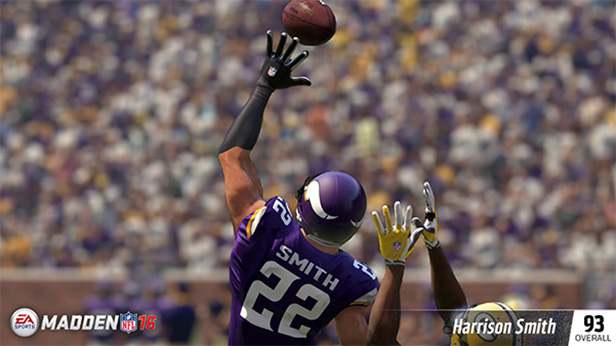 Who else deserves to be on this list?  Let us know in the comments section.