The top 5 kickers in Madden NFL 16 have been revealed.  They range from 95 to 91 overall.  Ravens kicker Justin Tucker and Patriots kicker Stephen Gostkowski are the highest rated kickers with a 95 rating.  We have the full list of the best kickers below.

Here are some screenshots of the best kickers in action in Madden 16. 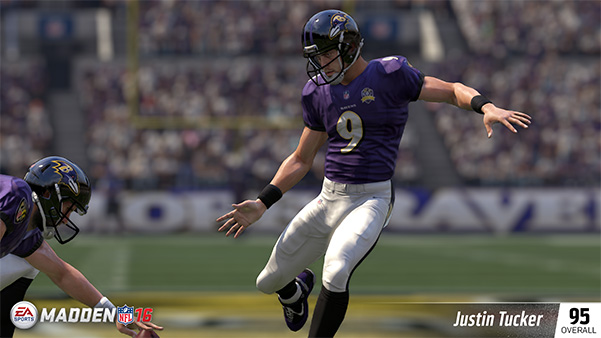 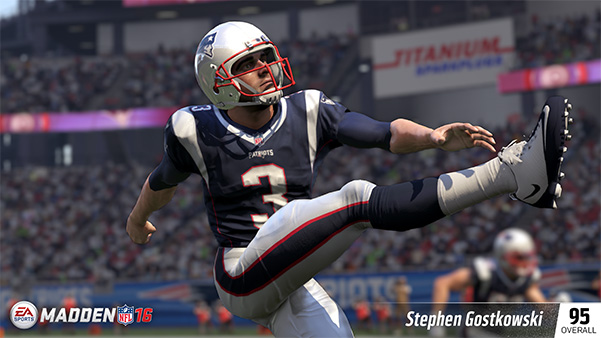 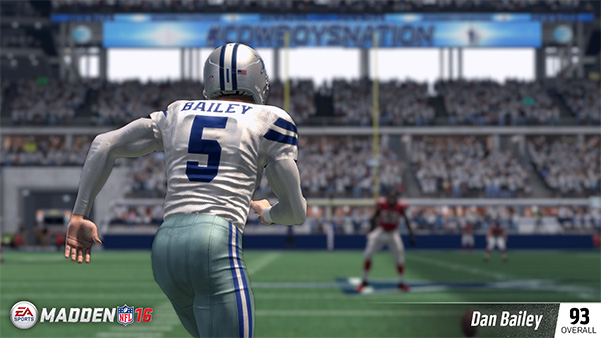 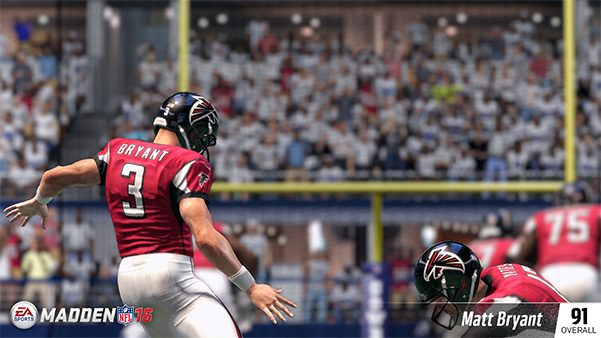 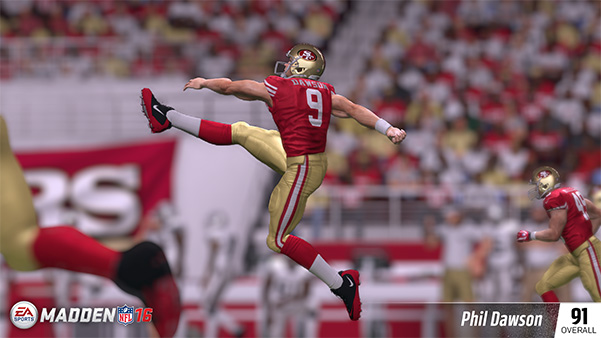 Which kickers are overrated? Underrated? Let us know in the comments.