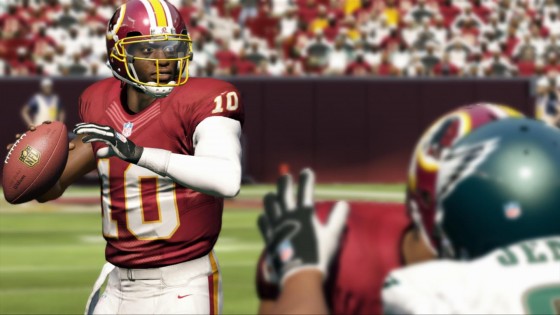 Every year there are a few rookies who bust into the NFL and make an immediate impact.  Last year guys like Cam Newton, Von Miller, and Aldon Smith made huge impacts on their teams both in real life and in Madden NFL.  This year there will surely be a few guys who do the same.  The list below is in no particular order.

Which other rookies do you think will make an immediate impact in Madden 13?  Which rookies on the list don’t belong?  Let us know in the comments section below.