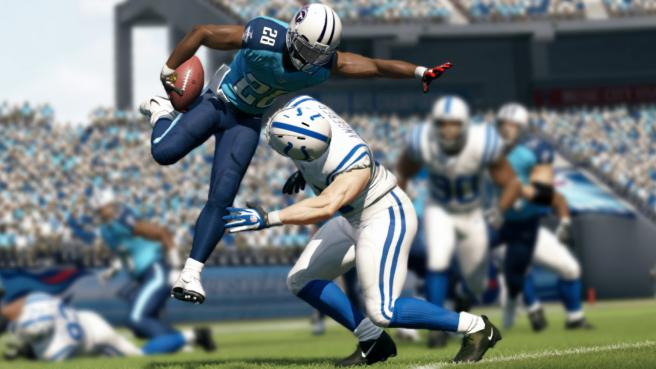 Yesterday the list of the top 10 madden 13 running backs came out with 2 players most notably left off the list in Marshawn Lynch and Chris Johnson.  For years they have both been two of the most feared players in Madden NFL but due to great depth at the running back position this year and fairly poor performances last season by their own standards, they were left off the list.

With roster updates happening each week, obviously they both have the potential to get to 90 overall or higher at some point in this season.  Who do you think deserves the higher rating?  Do you think either of them should have been in the top 10?  If so, which running backs in the top 10 don’t belong.  Let us know in the comments section below.