After releasing the top 13 rated highest rated rookies in Madden 15 yesterday, EA Sports has moved onto the top 5 rated quarterbacks.  There are really any big surprises on the list.  No quarterback will start the year with a 99 overall rating.

Drew Brees is 2 point below them with his rating of 96 overall.  His deep accuracy fell to 81 this year.  Not much more has been revealed about any of his other individual ratings.

You can view the Madden 15 ratings release schedule here to see when other positions and teams ratings will be revealed. 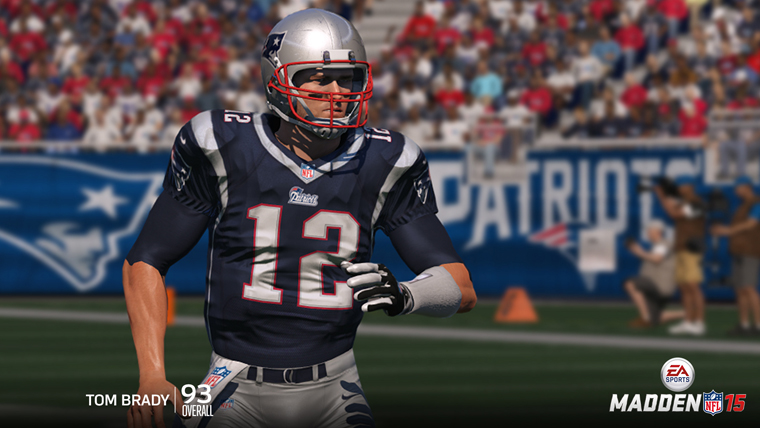 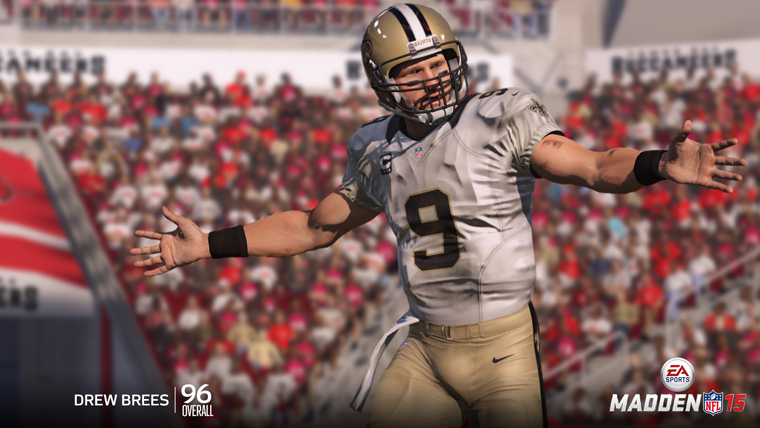 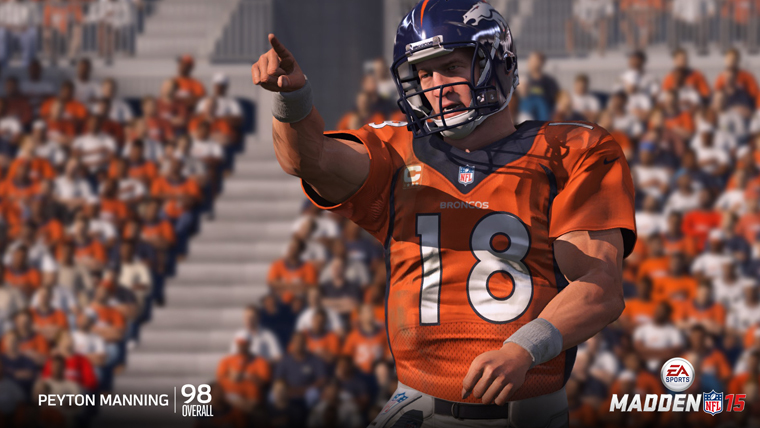 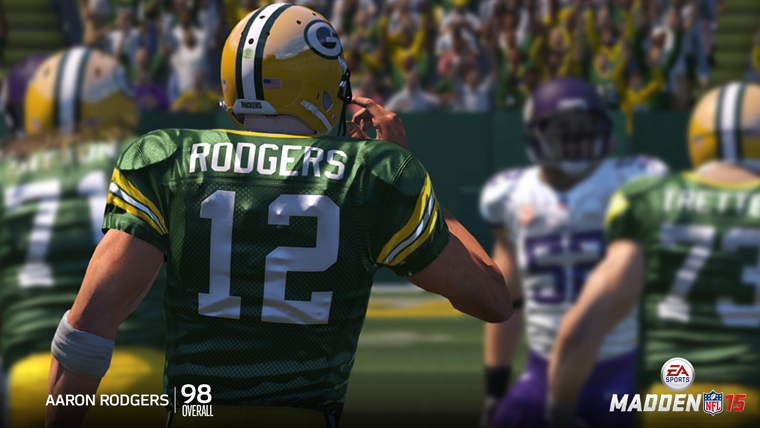