The 5 highest rated cornerbacks in Madden NFL 16 have been announced.  Richard Sherman and Darelle Revis are at the top of the list with overall ratings of 97.  You can see the full list below.

Here are a few screenshots of the best cornerbacks in Madden 16. 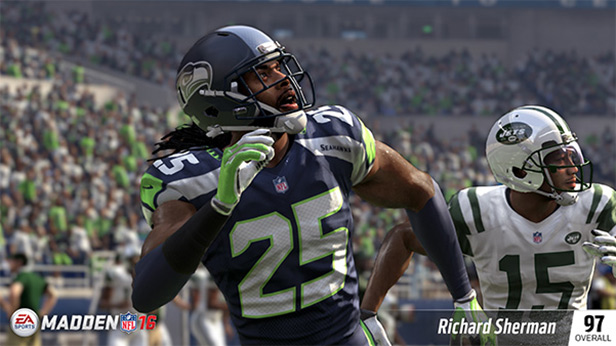 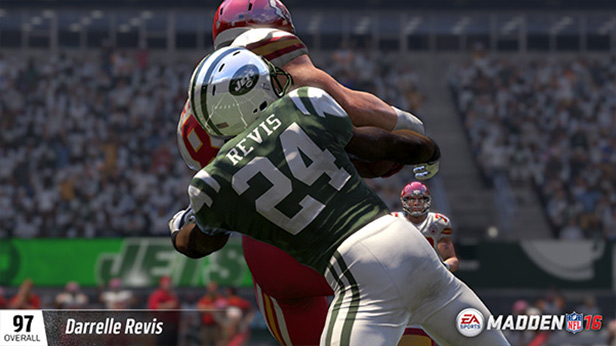 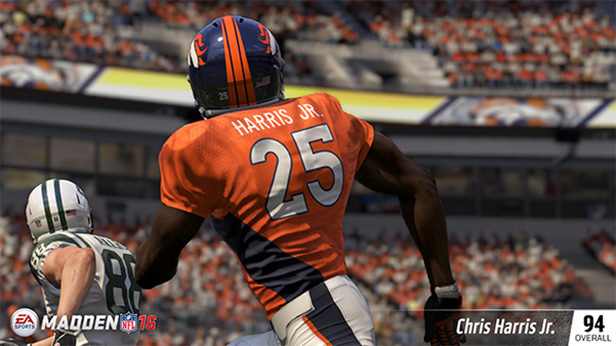 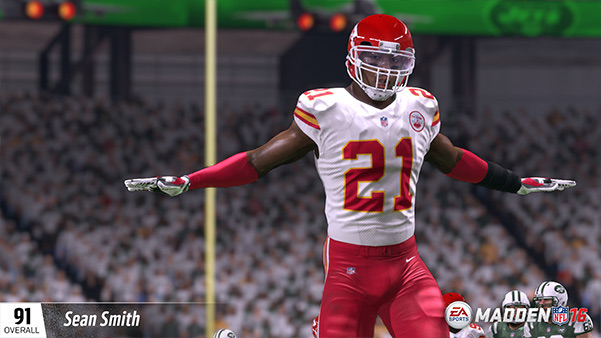 What are your thoughts on the cornerback ratings?  Let us know in the comments section.

Wow no top rankings for patrick peterson,joe haden? Some of these ratings are ridiculous smh. Basically u wont be able to throw anywhere near these guys here lol. EA has over exaggerated on these ratings. Nobody is 99 man coverage!! 99prs or 99zone coverage lol. Thats just ridiculous

Yup, I think Patrick Peterson and Joe Haden should both be around 92-93 overall. It seems strange that they are at best a 90 overall.

I love these ratings Peterson is overrated and haden is falling off this is the NFL what are players doing for their teams now not two years ago thank you ??????

Are all the cbs this slow!!?

It seems like the WRs are faster than the CBs

Utterly ridiculous!Prime example why football should never be a monopoly and 2k needs its chance.Gordon runs a 4.52 but is one point slower than jamal Charles,and 2 points faster than dez, as well as faster than every corner weve seen soo far?Wtf!Vic beasley faster than corners and as fast as wrs? Etc