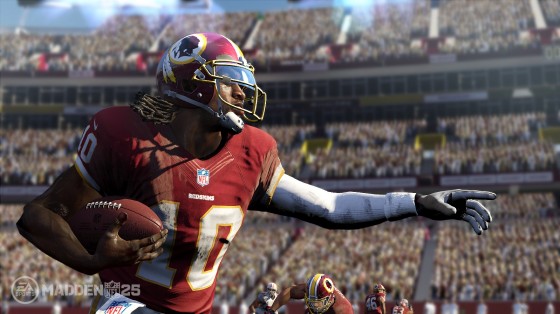 Trying to find a decent league that matches your style for Madden 25 can be a huge pain as it is every year.  We have lots of great leagues on the Madden School forums but those aren’t necessarily for everyone.  There are a few things worth considering before you jump into a Madden 25 league (also known as Madden 25 connected franchise this year).  We have the details below.

The quest to find a good Madden 25 connected franchise can be tough but once you find a good one, the experience of 32 owners attempting to take their team to the Super Bowl is well worth it.  If you have questions about which league might be right for you, we can always help you find one on our forums.