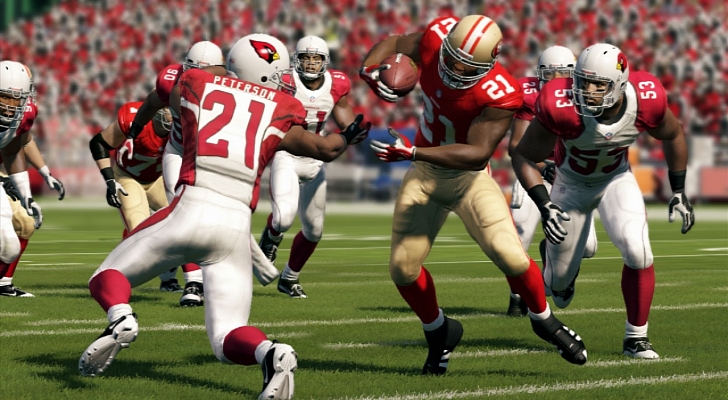 This year’s Madden release date comes as no surprise.  A few years ago, the Madden games would come out in early August but EA Sports changed that to make the game closer to the start of the NFL season.

The demo usually comes out 2-3 weeks before the game does, so you should be able to start playing Madden (at least in some form) as early as early to mid August.

Do you plan on picking up Madden 25 on release day?  Let us know why or why not in the comments section below.