EA Sports has announced the release of date for Madden NFL 20! The game is scheduled to be released on Friday August 2nd, 2019.

There is also an Ultimate Superstar edition of Madden 20 which will likely be $99.99.

Kansas City Chiefs star quarterback Patrick Mahomes will be on this year’s cover. 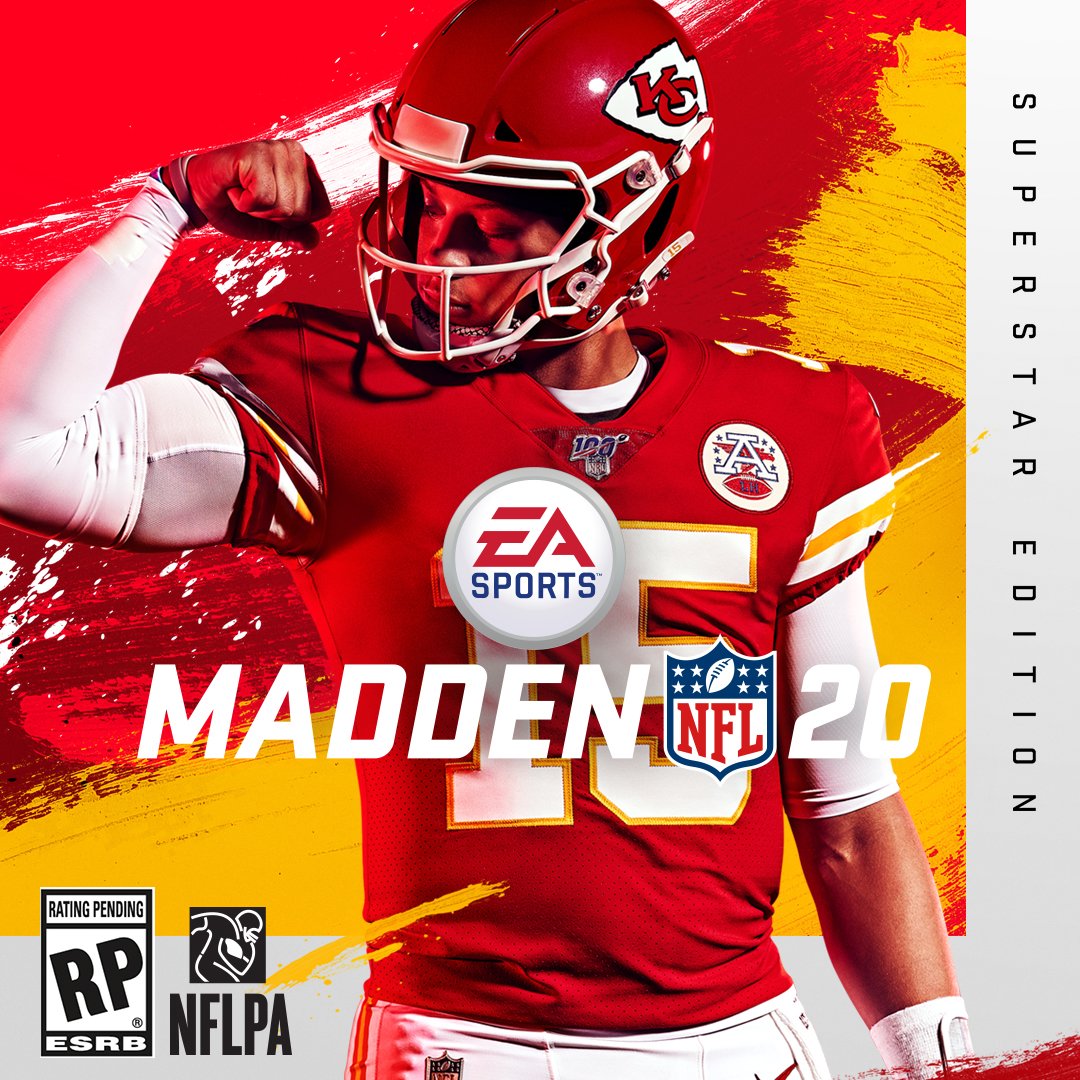 The month of May will bring a ton of new details for the game. Below, you can find the schedule:

There are a couple big hints listed in the schedule. First, there will be a career mode in Madden 20. Second, and more importantly, there looks to be playbook related news which could mean new and updated playbooks as well as the much anticipated inclusion of RPOs (run/pass option plays) in this year’s game.

We also have the first 3 screenshots from Madden 20 which can be viewed below. 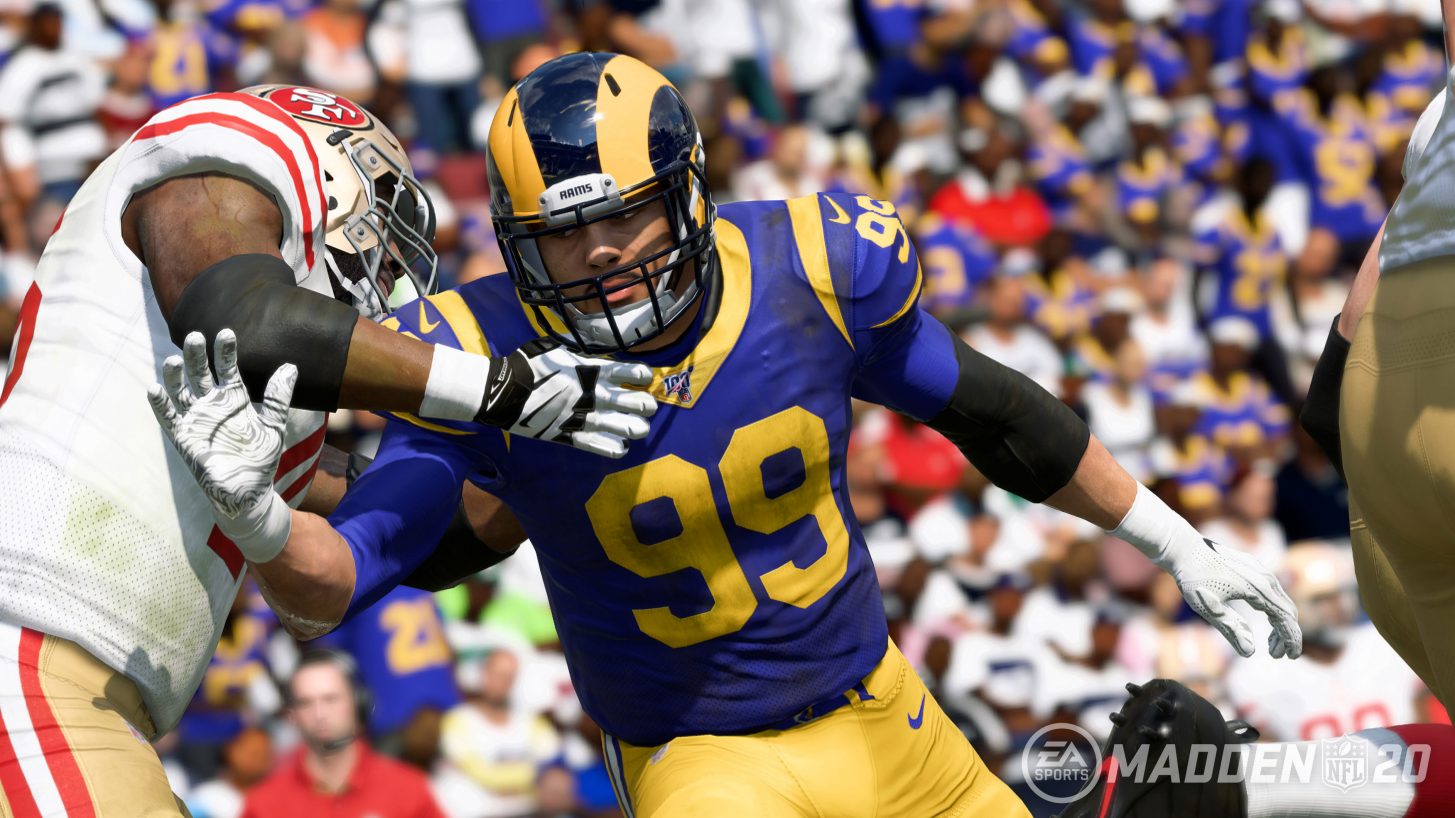 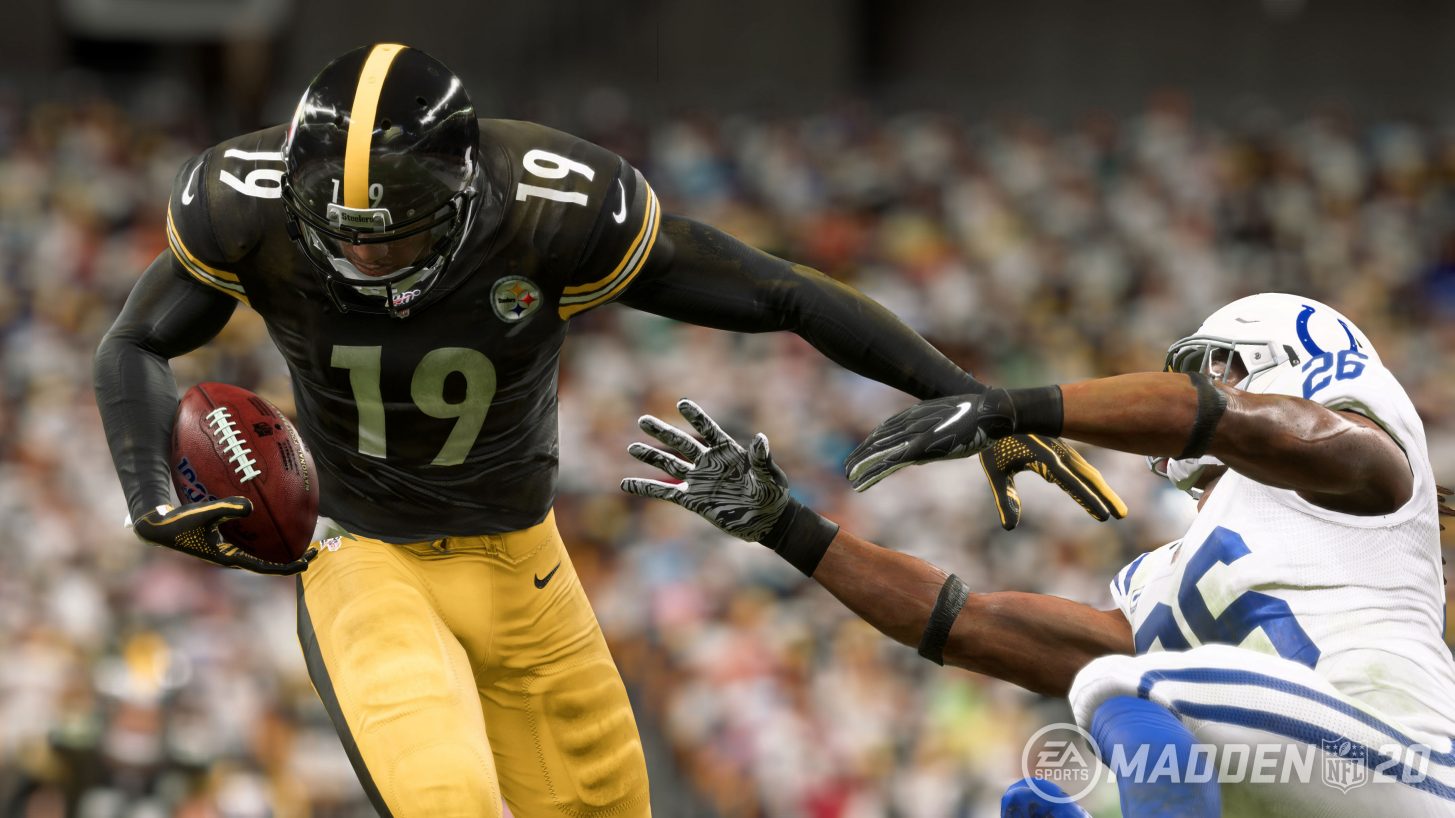 The second shows Juju Smith-Schuster breaking a tackle against the Colts. 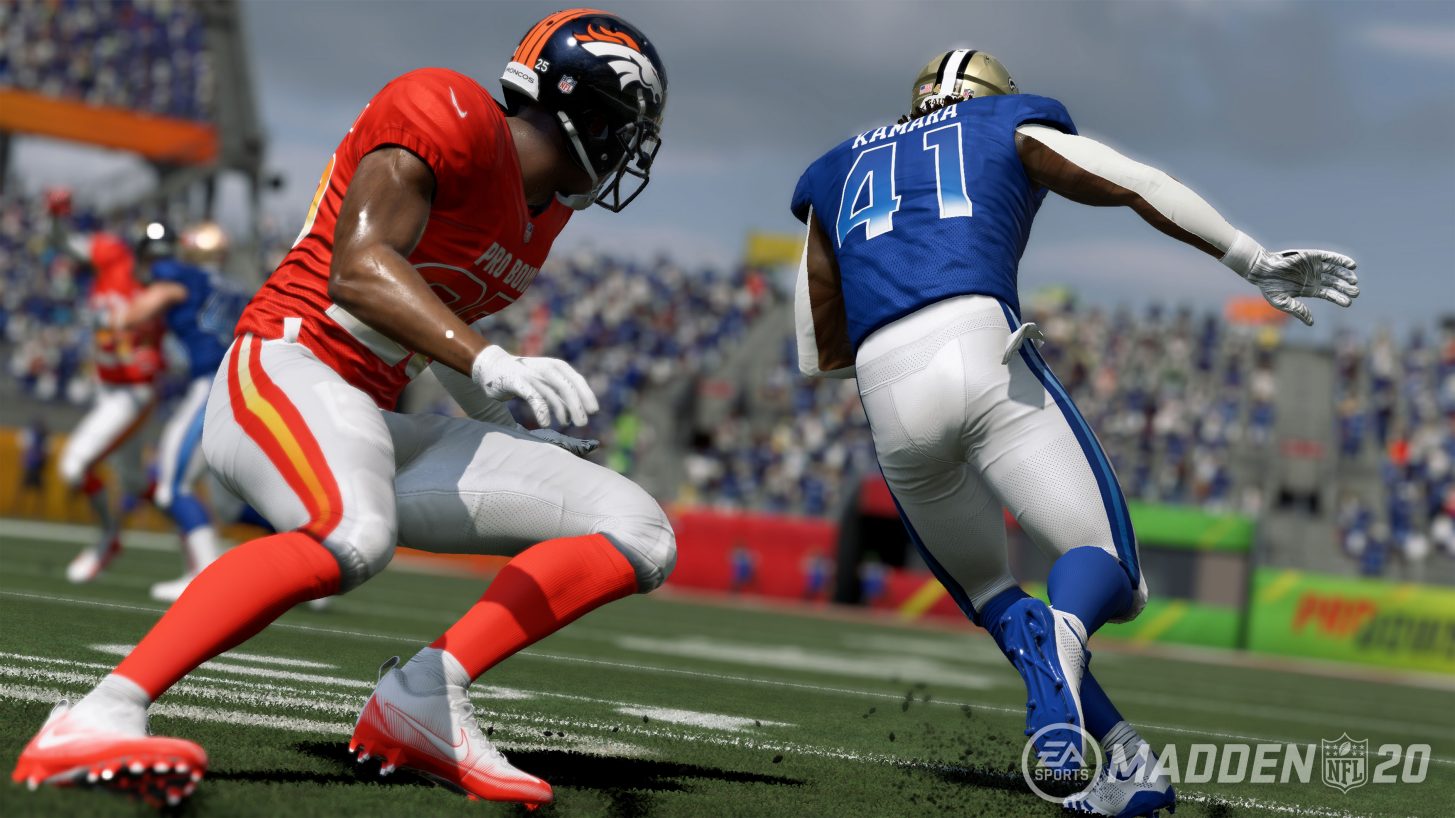 The last Madden 20 screenshot looks to be the Pro Bowl which likely means that a playable version of the NFL’s all star game will make it’s way back this year’s game.

What are you most excited about in Madden 20? Let us know in the comments below.

Player Ratings In Madden 20 To Have A Much Bigger Spread

Will you be able to see your opponent record on the online game.