Big news Madden fans, EA Sports has announced more Madden 16 news with another batch of screenshots and some updates about what to expect in the passing game.  These screenshots look even better than the 11 released last week.

You will be able to throw back shoulder passes, touch passes, and much more in Madden NFL 16.  The wording was a little vague and we still don’t know exactly how it will all work but here is what they had to say.

Place the ball where only your receiver can get it with body-relative throws including high-point, low-point, back-shoulder, and the ever-popular touch pass

Madden gamers have been waiting for a development like this for years.  The back shoulder fade has been a huge part of NFL offenses for a while but you could never replicate that kind of throw with your quarterback in Madden.  If done correctly, the overhaul to the passing game will be huge for the franchise.

We should also see more realistic interactions between wide receivers and cornerbacks at the line of scrimmage.

Madden NFL 16 features a variety of new two-man interactions.  Receivers and defenders deliver the most authentic exchanges to date.

In a more minor announcement, EA Sports also confirmed that there will be more realistic lighting based on the time of day which can be seen reflected in the screenshots below. 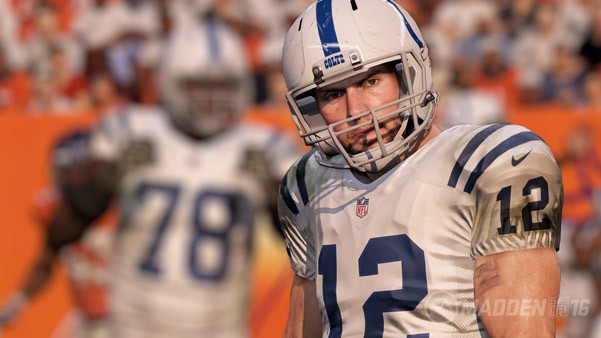 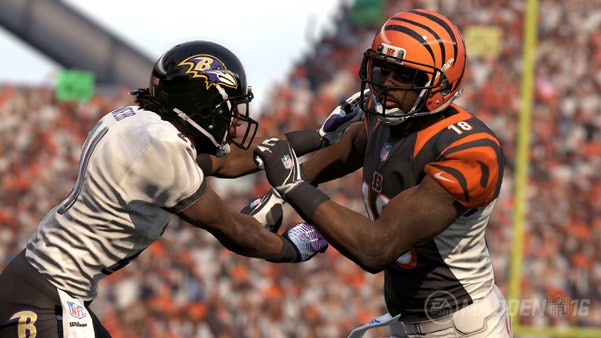 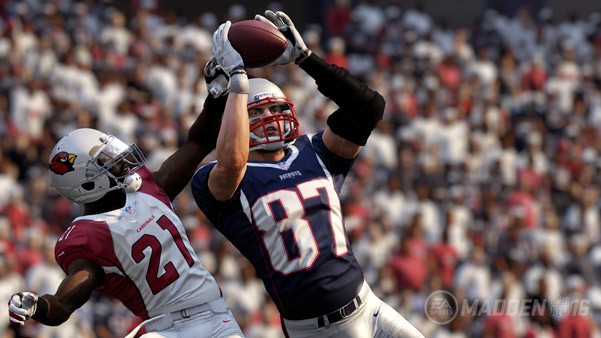 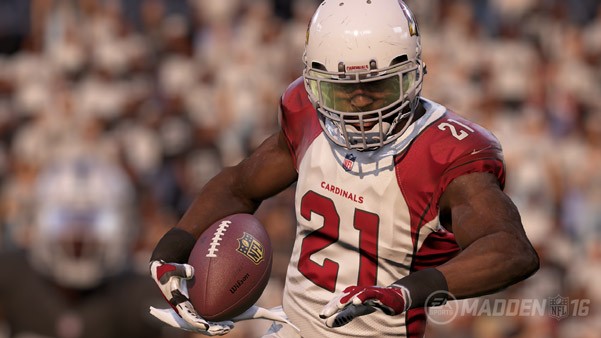 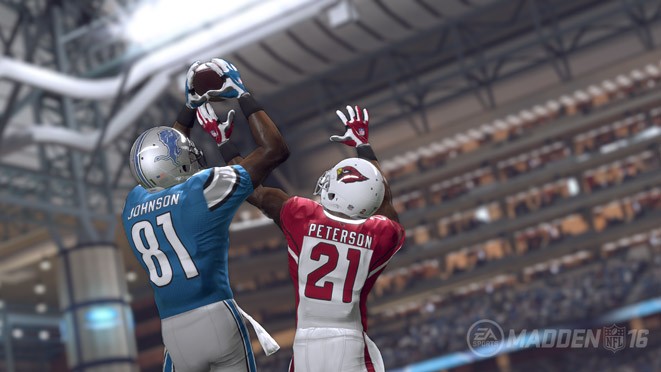 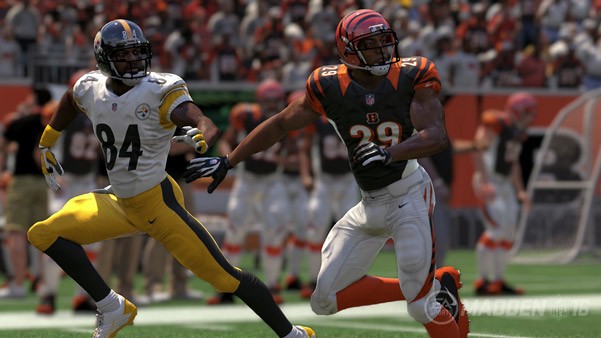 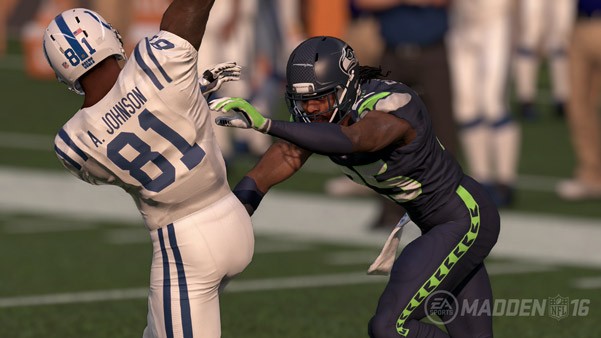 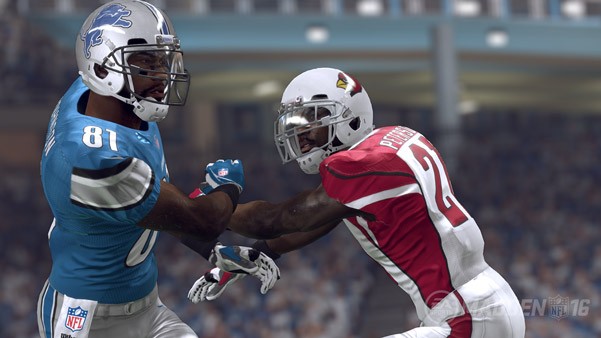 How The New NFL Rule Changes Will Affect Madden 16