NFL free agency is starting to wind down.  More players than normal changed teams this offseason which means some teams will be a lot stronger in Madden 16 while others will become noticeably weaker.

The 49ers have been one of the most used teams in the past few Madden games.  That won’t be the case in Madden 16.  Some other teams like the Jets, Colts, and Dolphins have gotten better, while everyone’s least favorite team to play against, the Seattle Seahawks, has become even more overpowered.

Below are a few screenshots of NFL superstars on their new teams.  Which player are you most excited to use on their new team? Let us know in the comments section.  Click the images for full size. 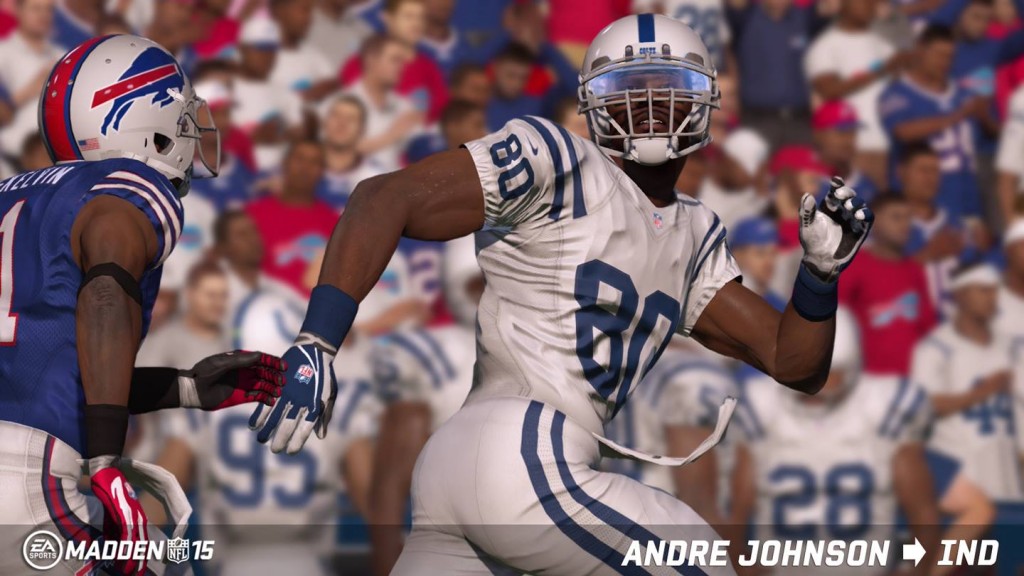 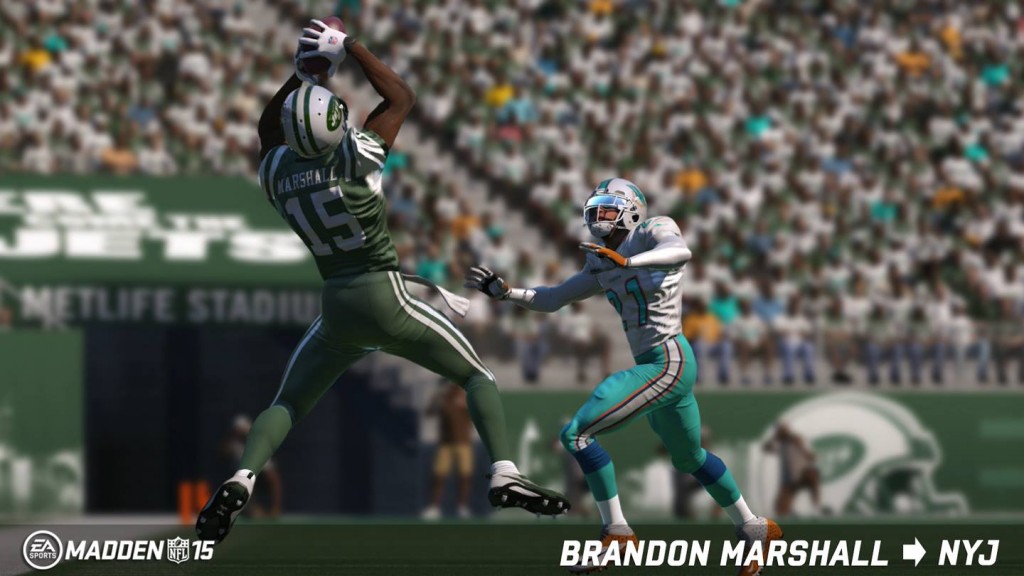 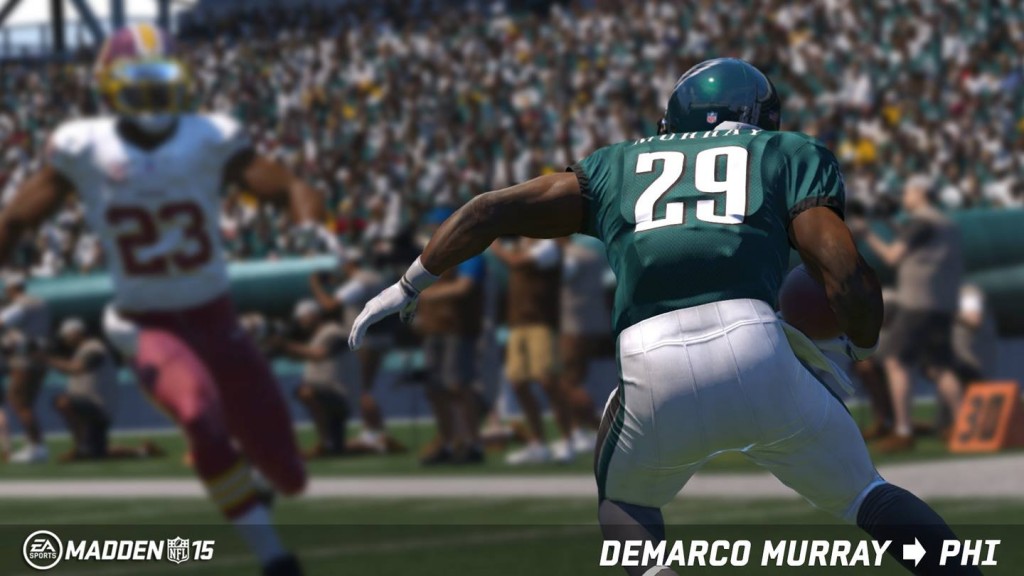 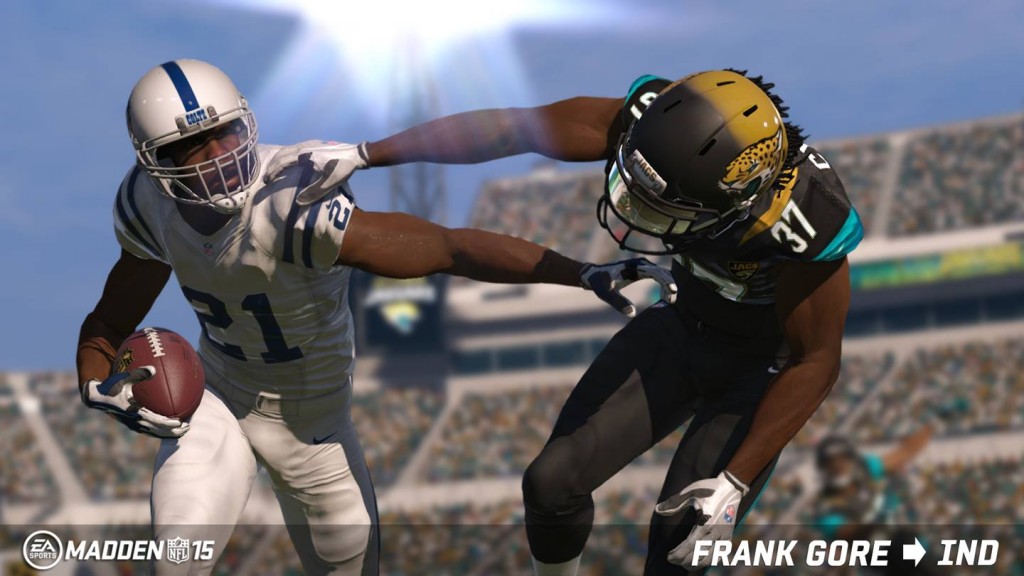 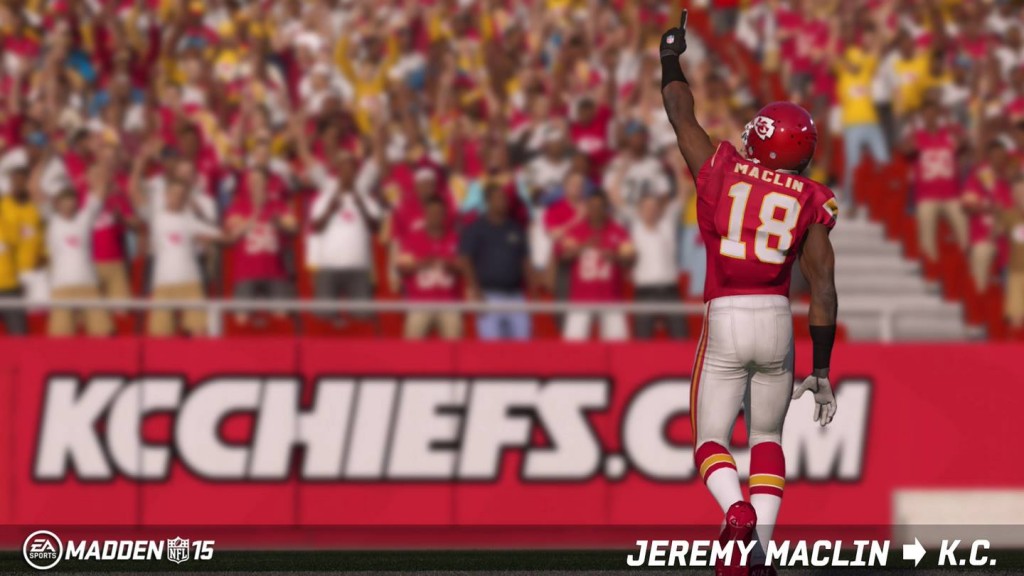 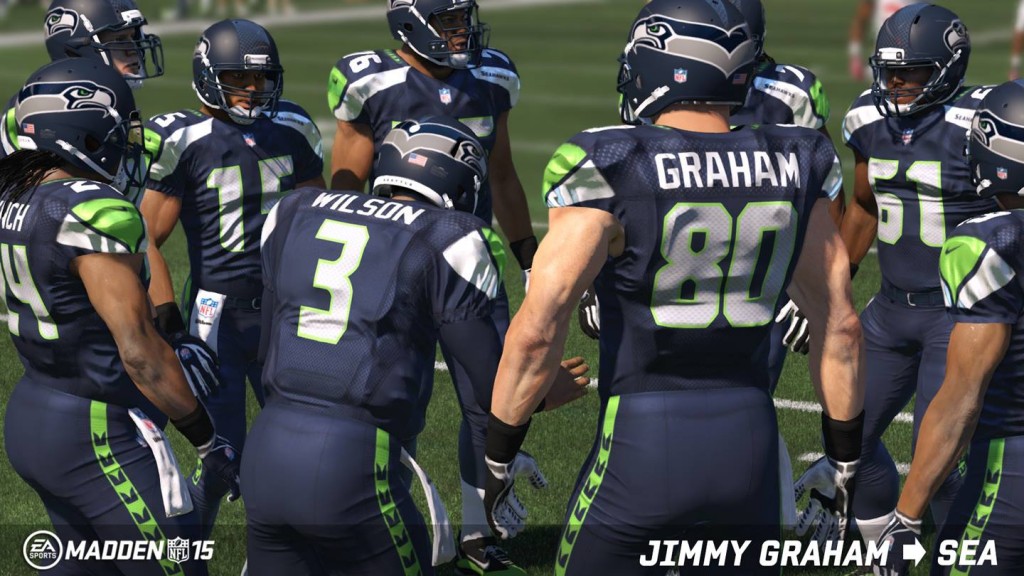 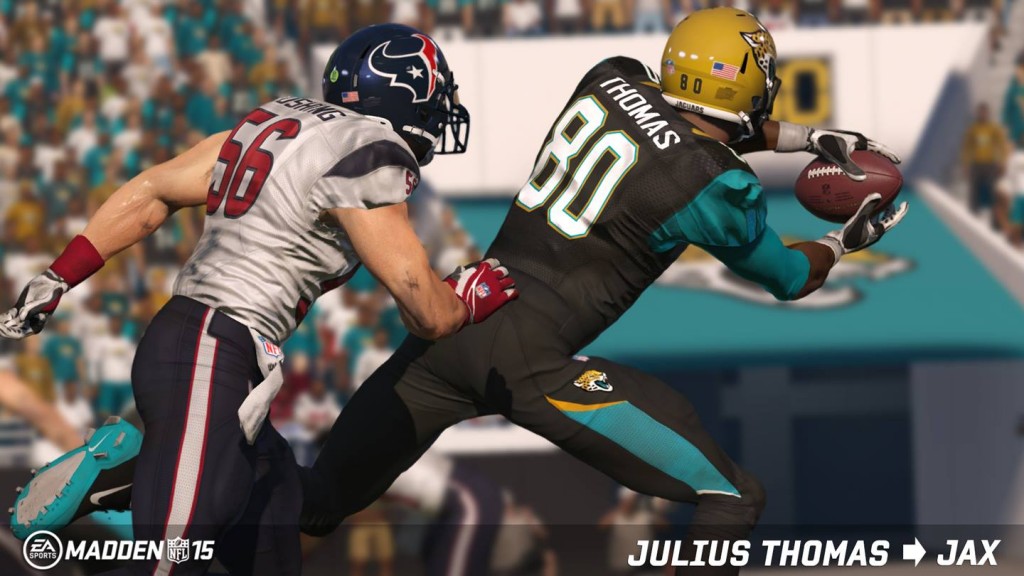 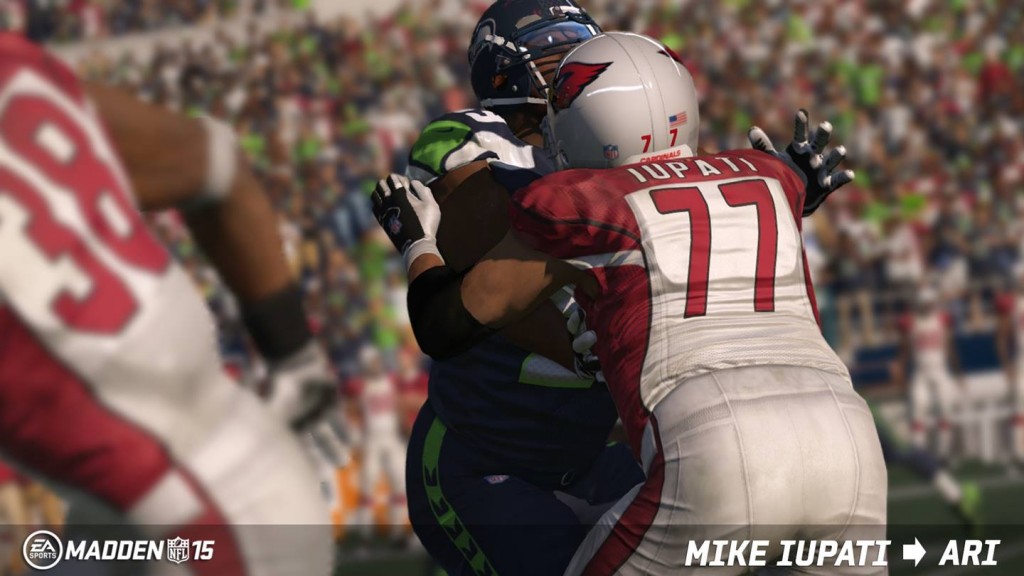 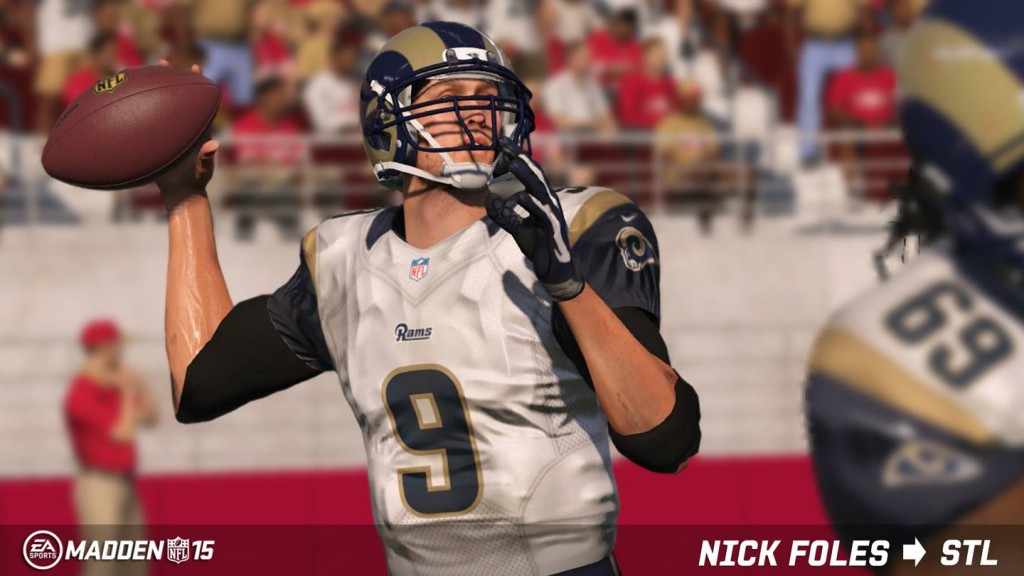 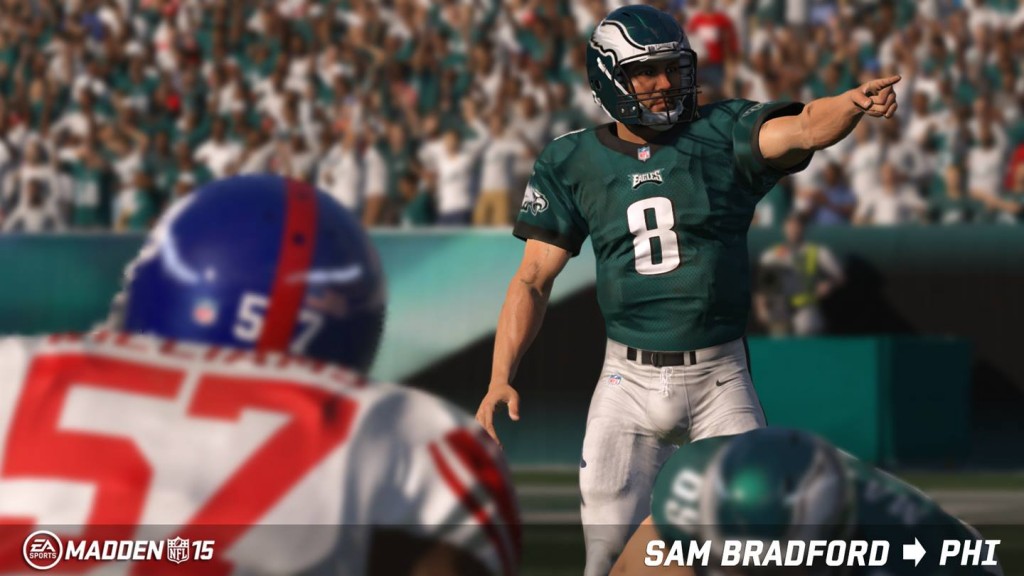 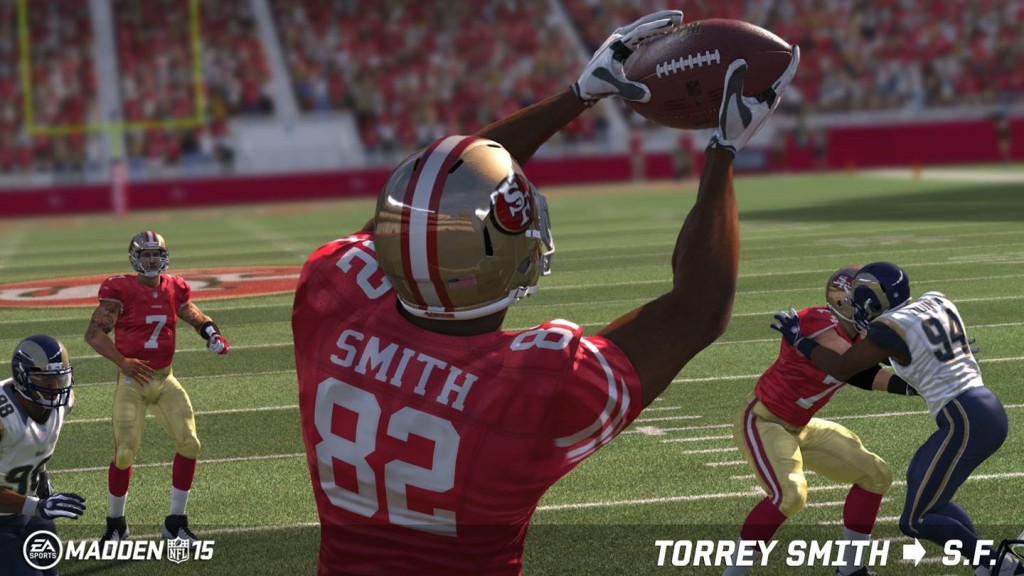 MS Tournaments Are Back For Madden 16