Make sure to also check out the Madden 16 gameplay trailer and full information if you haven’t already.

Here is what everything EA Sports talked about in regards to the new penalties. 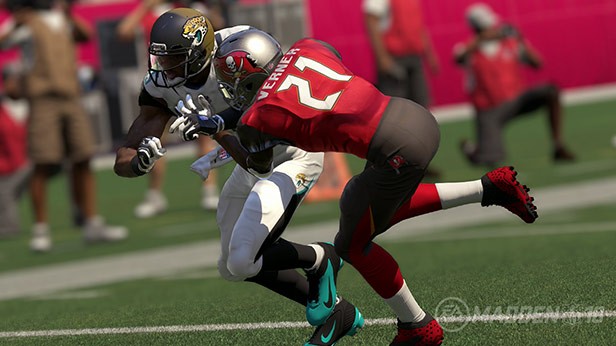 Our hardcore simulation fans have been demanding realistic penalties for years. The team finally made this a point of emphasis in Madden NFL 16, and penalties will play a bigger factor than ever before.

In addition to several new penalties being added, we have updated all pre-existing penalties and built a system to control penalty frequency.

Every player is assigned a Penalty trait based on real-world NFL data, which determines how likely they are to commit a penalty; an undisciplined player has a far greater chance of committing a penalty than a disciplined player. 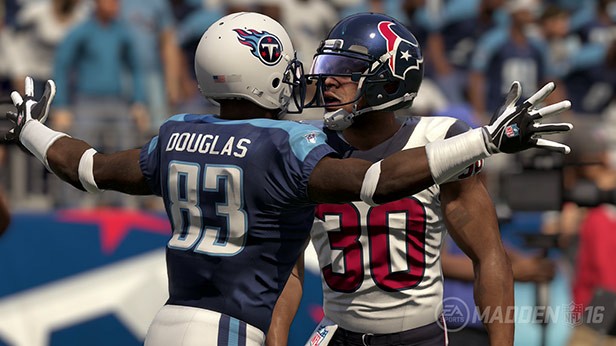 Finally, all penalty sliders have been updated to allow players to fully customize the experience to their liking. The Default slider setting is based on NFL penalty averages over the last five seasons to make both penalty type and frequency as authentic as possible.

Make sure to also check out the new trailer and all of the other Madden 16 details here.