In this free Madden 16 tip, we are going over an easy way to beat man to man defense.  It uses a technique called a man switch that causes 2 of the defenders to switch who they are covering on defense.  The result is usually a wide open receiver.

We have the full breakdown below.

Overview: This play is a man defense beater.  There is a man switch that causes the two receivers to get a lot of separation for a great gain. Man switches are difficult for your opponent to user cover because there is more than one route to worry about.

Also, as shown in the video, if you misread and your opponent is in zone, you still have the ability to throw to the drag and wheel route. This will give you a positive gain on the play. 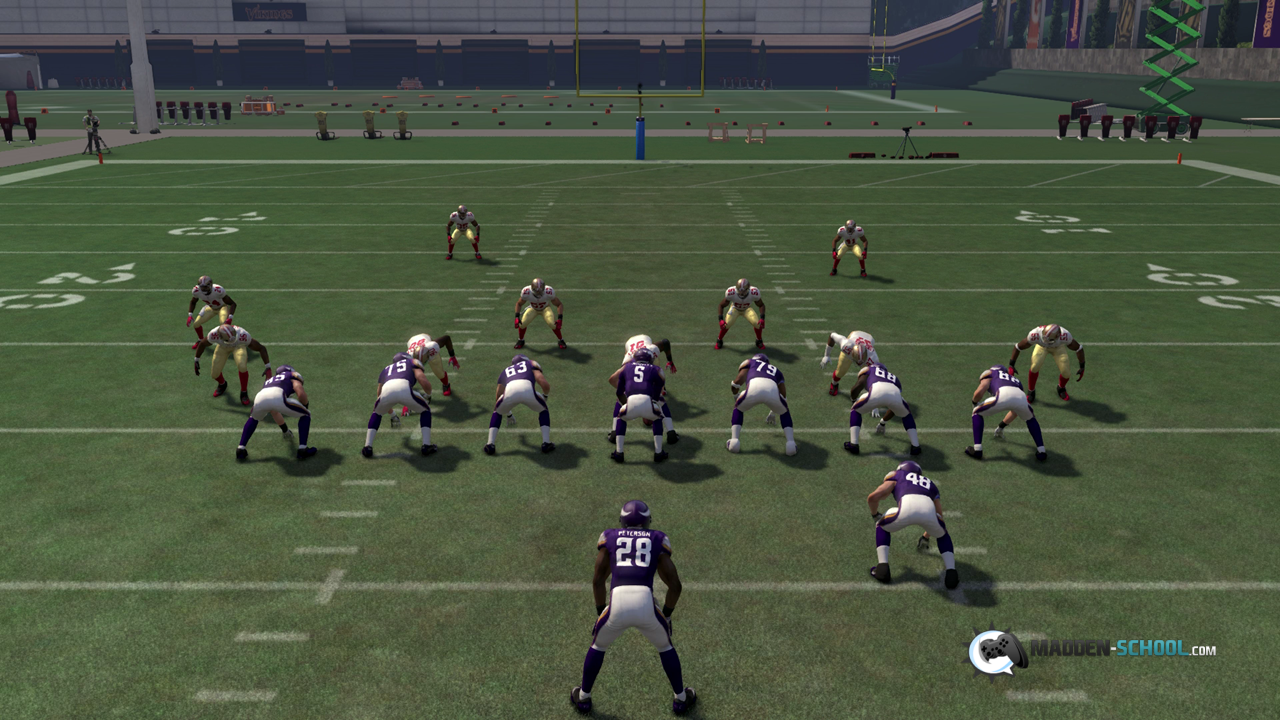 This is a look at the play right before we snap the ball. 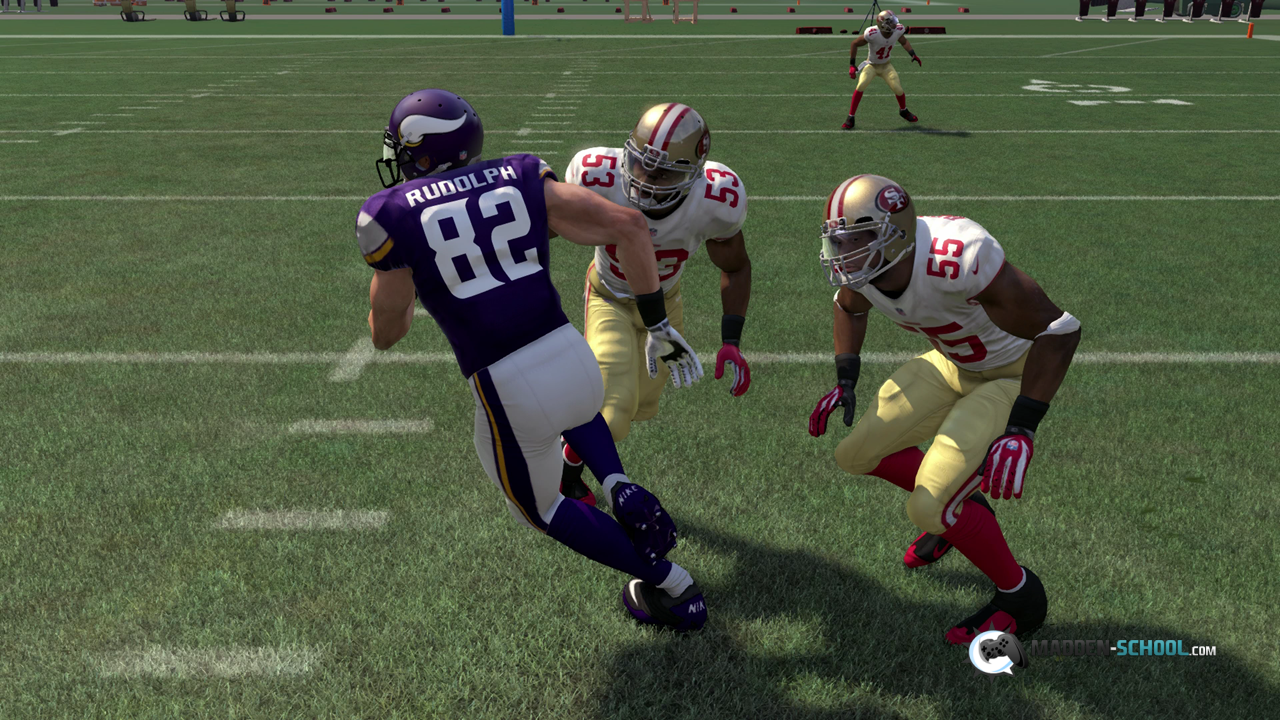 This is where the man switch happens.  Both defenders cover our tight end for a split second and then they both go try to cover our fullback before one of them realizes he should be covering our tight end. 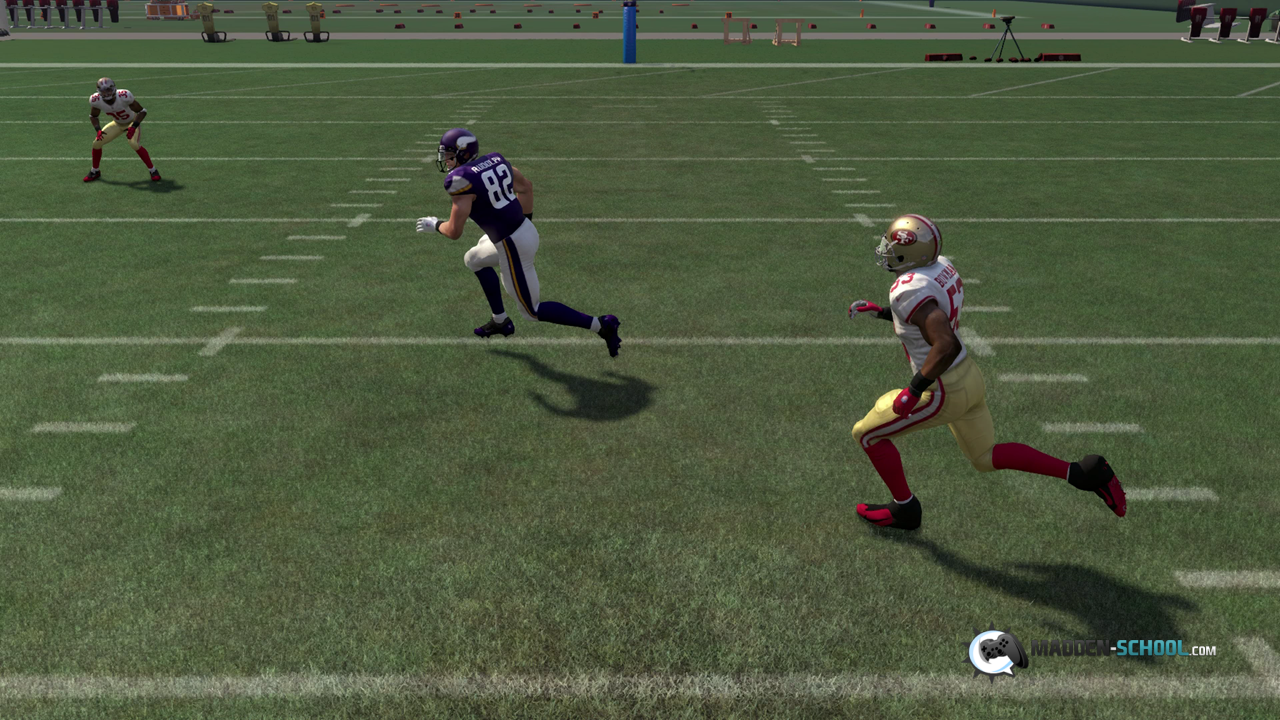 You can see that we have the defender completely beat with a solid 3 or 4 steps on him. 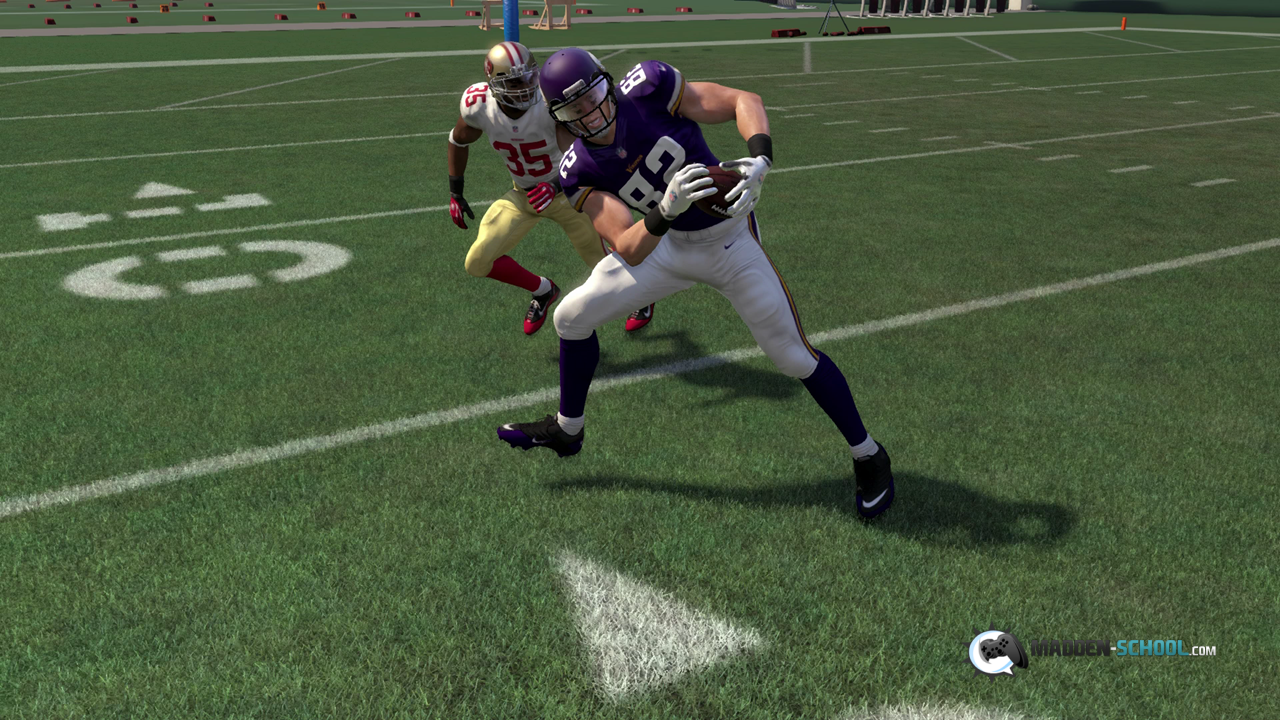 We make the catch for about a 15 yard gain.  If that safety isn’t there in the deep blue zone, we probably have a touchdown.

Madden School Unlimited is only on sale until the end of August! If you are planning on dominating in Madden 16, become a member today!