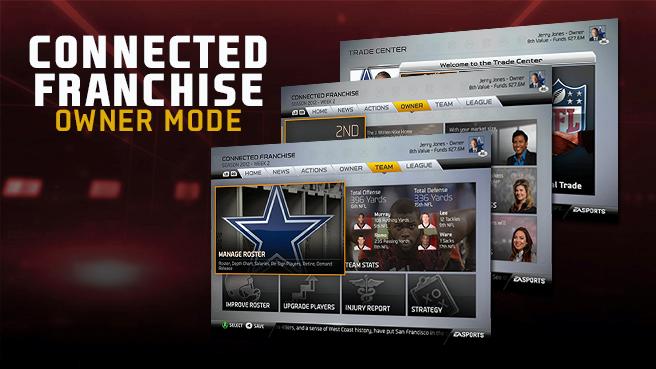 Owner mode has been brought back for Madden 25.  It was so popular on PlayStation 2 Madden games, it never made any sense why it was taken out.  It has been expanded on from the older generation version and the re-introduction seems to be a big hit with fans.  Part of owner mode this year will be the ability to relocate your franchise to a different city.  You can find the full list of relocation spots below.

Which cities are you most likely to move your NFL franchise to?  Let us know your thoughts in the comments section.