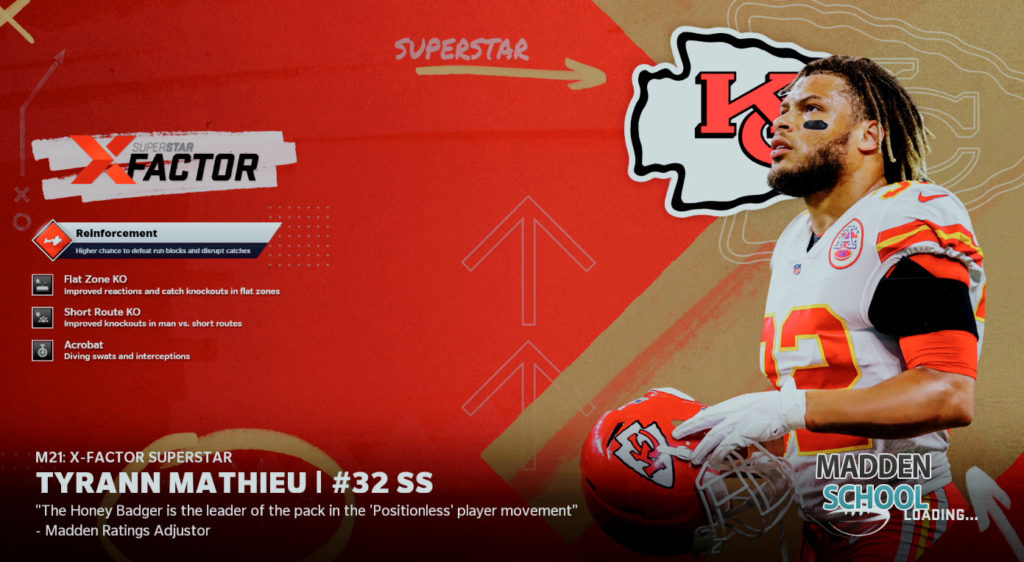 The new XBOX Series X console is officially out now with the PlayStation 5 due out in a couple days. While the next-gen version of Madden 21 for these consoles won’t be out until December 4th, you can play the old generation versions of Madden 21 on the new consoles.

The first thing we tested with Madden 21 on our XBOX Series X was the time it took to load before you were taken into the game mode you wanted to play.

This is very important for gamers who grind solos in Madden Ultimate Team or gamers who dive in and out of practice mode testing things.

In the past, load times could take anywhere from 15 to 60 seconds. Youd find yourself just staring at a loading screen doing nothing.

Now, with the new consoles it takes 2-3 seconds tops.

We’ve included a video below so you can see for yourself!

We’ll have to wait and see what the graphics will look like for the Madden 21 game that is being developed for the next-gen consoles.

Remember, if you purchase Madden 21 on the PlayStation 4 or XBOX One, you will get Madden 21 for free on the new consoles. Your Madden 21 Ultimate Team points, items, and cloud online franchises will transfer over as well.

What are you most excited about for Madden 21 on next-gen consoles?

Let us know in the comments section below! 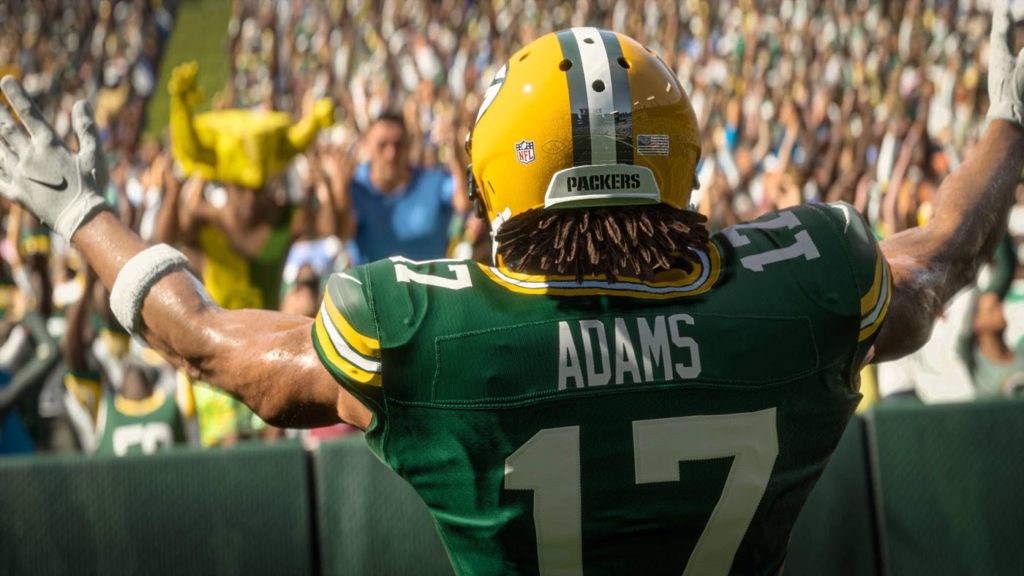