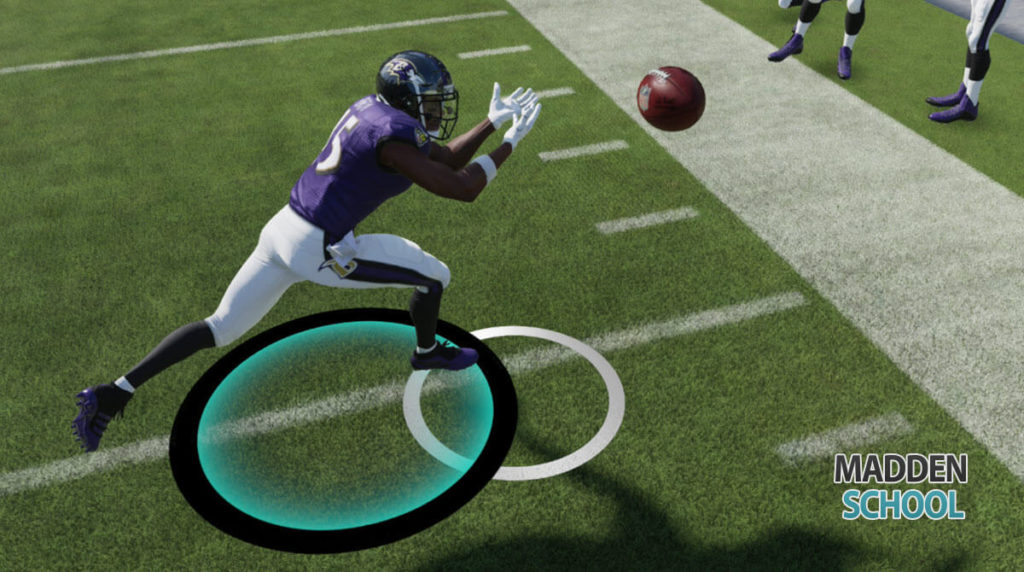 Every Madden player needs a few zone beaters as a part of his offensive scheme. In this tip, we are going over a play that gets multiple options open against every common zone coverage in Madden 21.

Overview: This play is great zone defense beater. It attacks all parts of the field with short and deep routes.

Remember to double team the defensive end that is opposite of the crossing route to make it easier to roll out to that side. Escape artist on your quarterback is recommended, but not necessary. 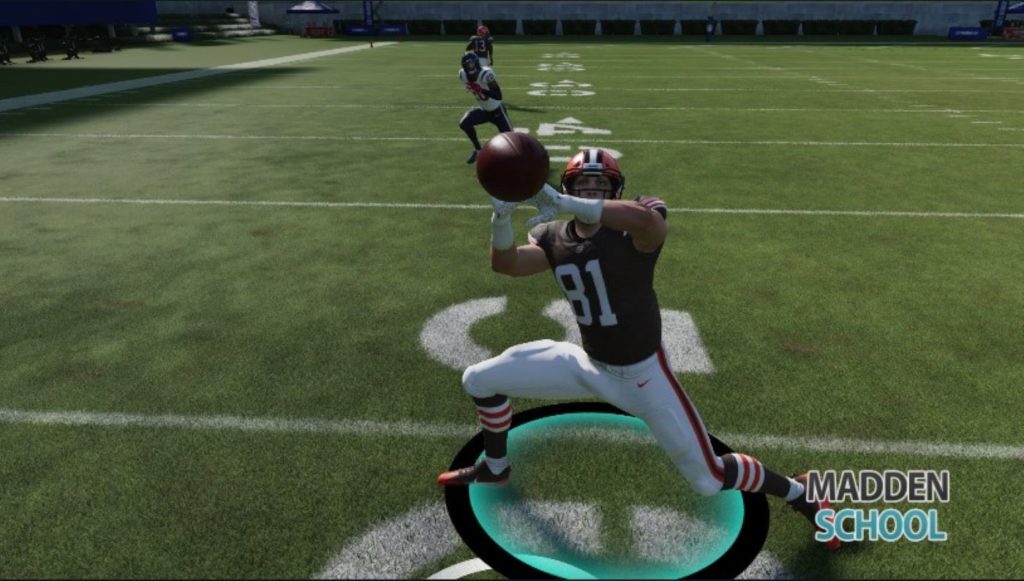