Update: New England Patriots tight end Rob Gronkowski will be on the cover of Madden 17.  We have the cover art and more Madden 17 information here.

Now that the NFL playoffs are over, we can start turning our attention toward Madden 17.  Usually, the first news that comes out of EA Sports regarding Madden NFL 17 is who will be on the cover.

This year, it really comes down to 3 candidates.  Things could change, and there have been surprises before, but there is a good chance the cover athlete will be one of these superstars. 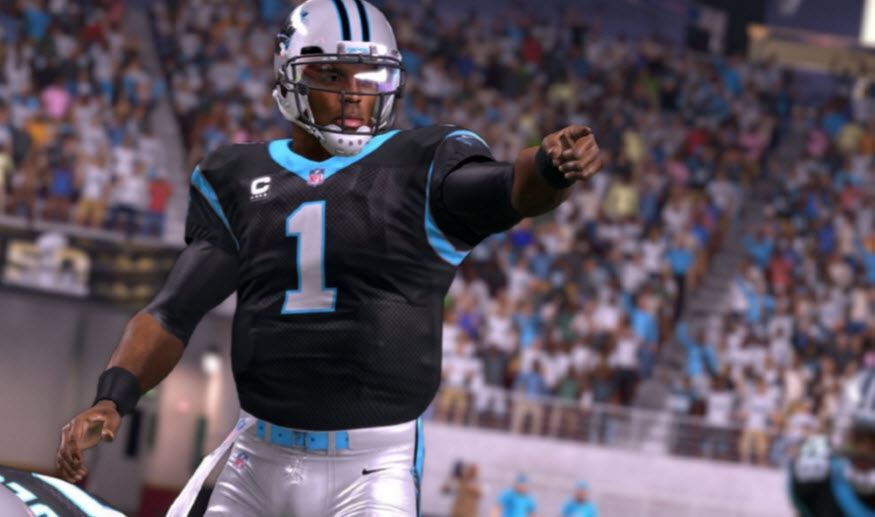 Regardless of his poor Super Bowl 50 showing, Cam Newton is one of the most dominant players in the NFL and the first quarterback any self respecting Madden gamer would select to lead their team.

He has the speed, strength, and accuracy that every gamer wants in their quarterback and he is the type of player who can single-handedly change a game.

Newton (maybe even doing the dab) is the early favorite to find his way onto the Madden 17 cover.

J.J. Watt has completely dominated opposing offensive lines for years now.  It is about time that he gets some recognition.

If Madden NFL 17 has anything new that they want to show off in terms of defensive line gameplay, Watt will be the obvious choice.

He is a fan favorite who has a good guy reputation around the league.  This would be a very safe choice for EA Sports. 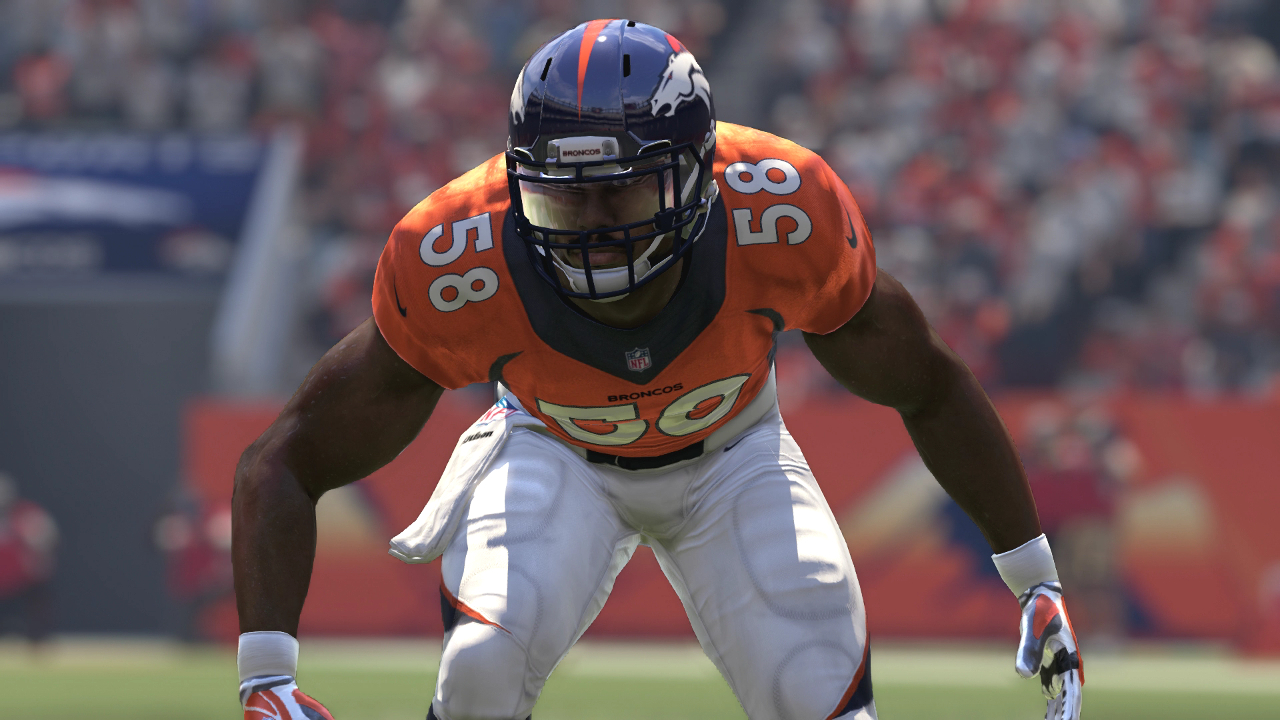 Von Miller took control of this year’s Super Bowl.  His performance in the big game vaulted him into the conversation about potential Madden 17 cover candidates.

Miller has consistently been rated about a 95 overall in the last couple Madden games.  Getting a young, Super Bowl MVP on the cover of Madden NFL 17 would be a huge win for EA Sports.

All of these guys are relatively young (but not too young) fan favorites who have instantly recognizable names and faces.  Look for one of these 3 to make the cover of Madden 17.

Who do you think will be on the cover of Madden NFL 17?  Sound off in the comments.