The top 5 quarterbacks in Madden NFL 16 have been announced!  They range from 94 to 99 overall.  We have the list as well as some of their individual ratings below.

Here are screenshots of the top 5 quarterbacks in Madden 16. 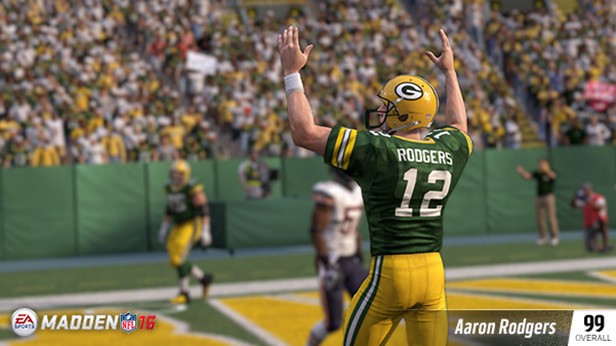 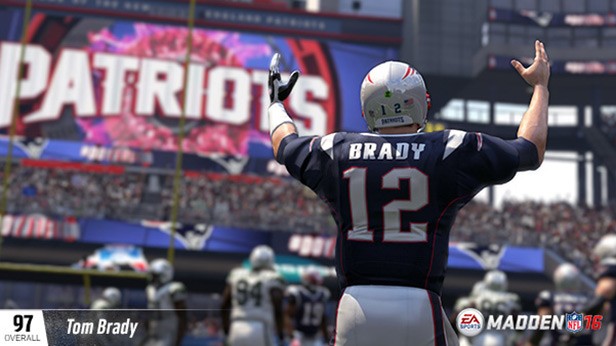 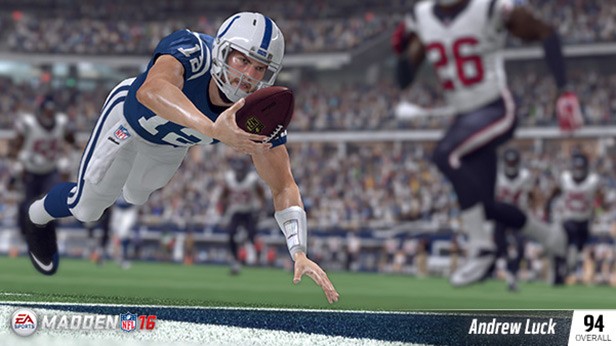 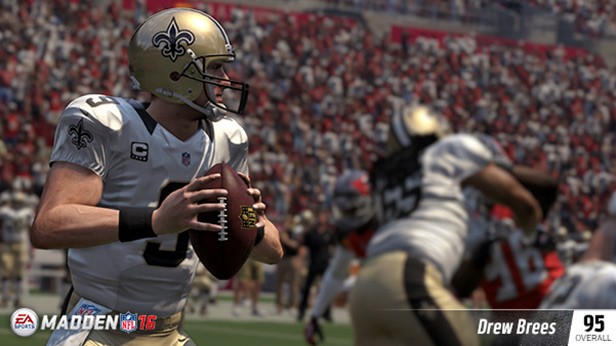 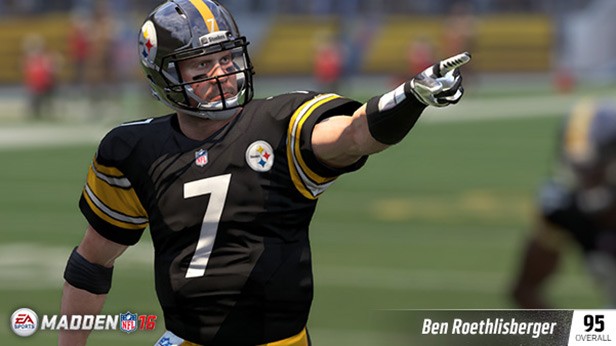 In case you missed it, the top rated running backs and top rated rookies in Madden 16 are now out.

Wide receiver ratings should be out tomorrow so make sure to check back then.  In the meantime, sound off in the comments section.  Who is overrated? Who is underrated?

I agree he should probably be top 5 but I can’t imagine him being lower than 92 overall so he probably just missed this list.

I am not a colts fan, but i think andrew luck is underrated. After all, he really only has ty hilton to throw to.

What do you think he should be rated?

Aaron Rodgers is highly overrated. Don’t get me wrong, he’s a very good quarterback but those stats are just ridiculous….

I guess they are lowering the TAD rating too. Rodgers has highest TAD rating at 80 so it maybe more difficult to throw deep now. Is that due to the ridiculous computer QB completion rate in madden 15?

Not to nitpick or anything ,but how is Aaron Rodgers throw on the run only a 88??? EA sports must not be really looking at the players they rate. Rodgers is the best by far in the Nfl throwing on the run and is dead accurate when doing so. Some of his biggest plays have come from him throwing on the run while scrambling to either side. I wish they would post some of these quarterbacks injury ratings too. Some get hurt waay too frequently in madden. Even a regular tackle knocks these QBs outta the games lol

Andrew luck has athleticlegs, great vision, and a strong arm that deserves a 96 overall.

What do you think philip rivers would be rated?