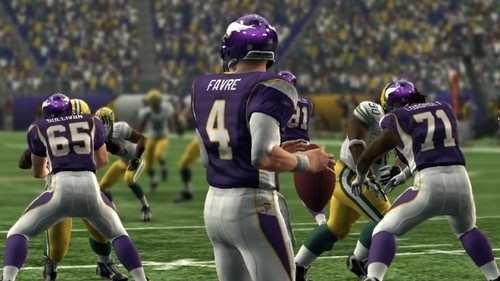 The Madden 11 Soundtrack was unveiled to the public a few days ago.  For those of you who are curious, it has a lot of rock on it and features real stadium songs.  View the full list of songs below:

Let us know your thoughts on the soundtrack in the comments section.