How To Destroy Cover 2 Defenses In Madden 21

The concept we are going over today uses a smart routed corner route with a flat route lined up outside of our target receiver.

This concept is effective because the receiver on the shallow route drags down any defender in a flat zone allowing your target route (the smart routed corner) to get wide open toward the sideline.

In the video below, we go over a couple of different ways to do this that all result in the same outcome.

The example uses a play from the Singleback Tight Y Off formation because we plan to release a mini ebook going over that entire formation in the next week or so but you can use this concept in a bunch of different formations and playbooks.

That ebook will be available exclusively to Madden School Unlimited members so if you aren’t already a member, now is a great time to join with our Black Friday sale going on through the end November. Save 25% on a yearly membership and get access to all of our Madden 21 current generation ebooks, Madden 21 next generation ebooks, as well as all of our tools and guides.

Overview: This play can be flipped to either side of the field without giving away to your opponent which side you are running it to until you motion your slot receiver open.

We recommend running it to the wide side of the field to give your receiver the most space to work with.

It can also help to have a wide receiver with either slot-o-matic or route technician to make this play even more effective.

Lets take a closer look at how this play works. 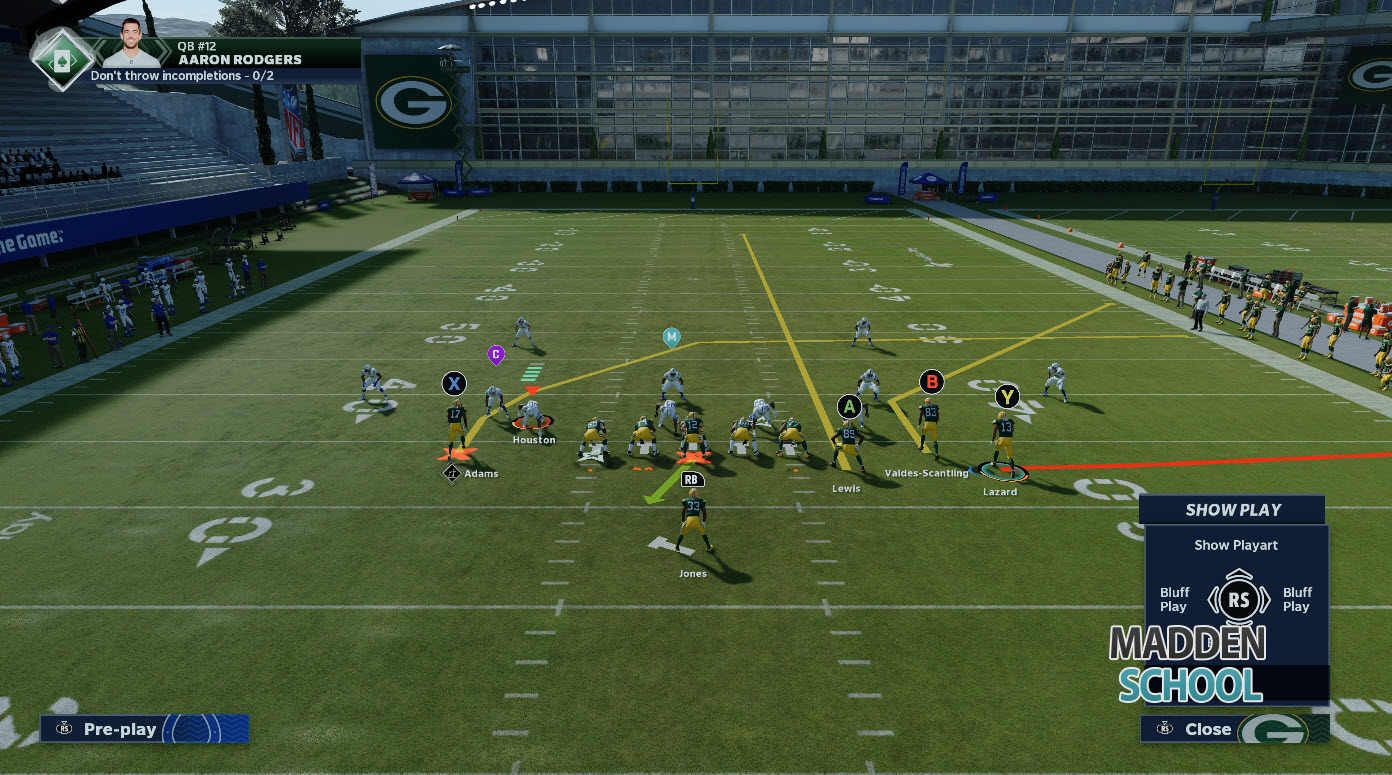 This is how the play should look right before you snap the ball. Feel free to put your X/square receiver on whatever route you would like. He isn’t that important to this play. 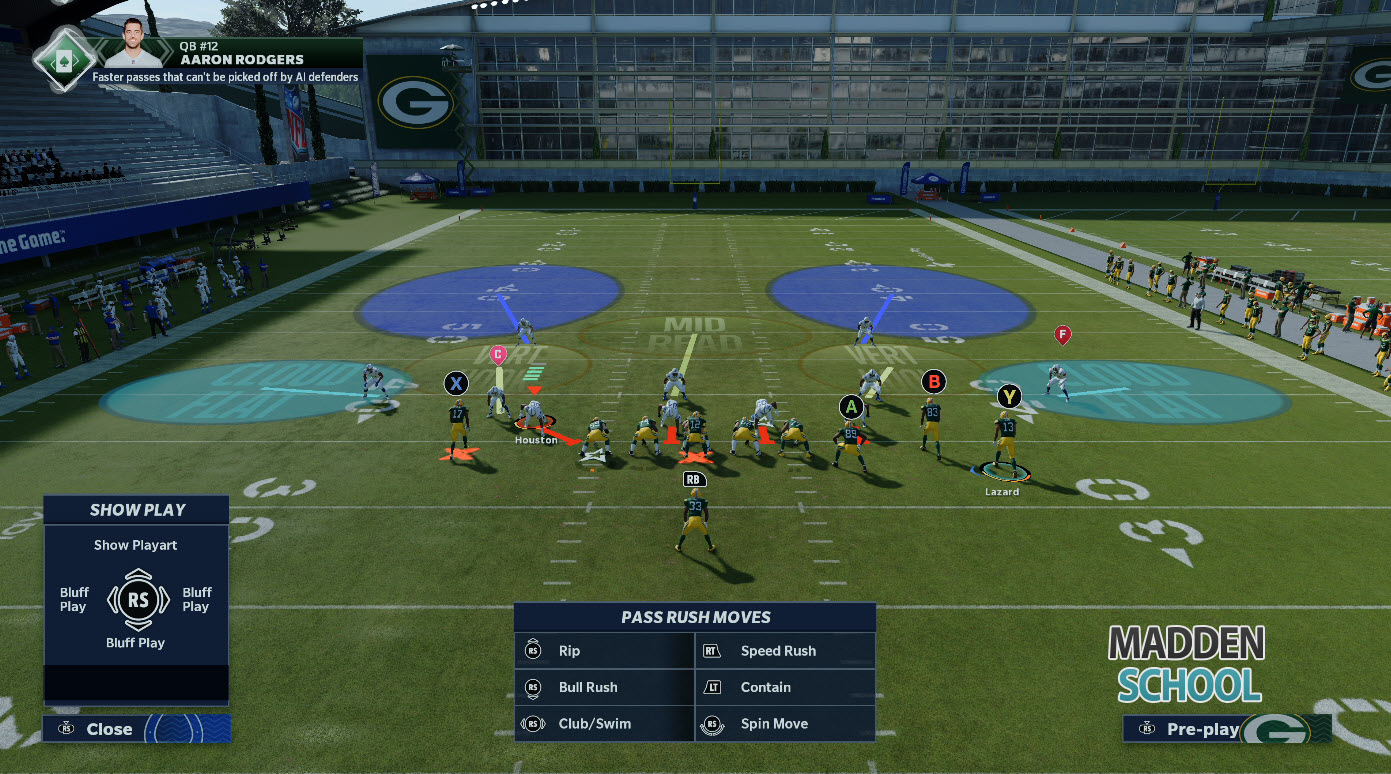 We can see our opponent is in a standard Tampa 2 defense but remember this works against any cover 2 defense (even soft squats) as long as your opponent isn’t using zone drops. 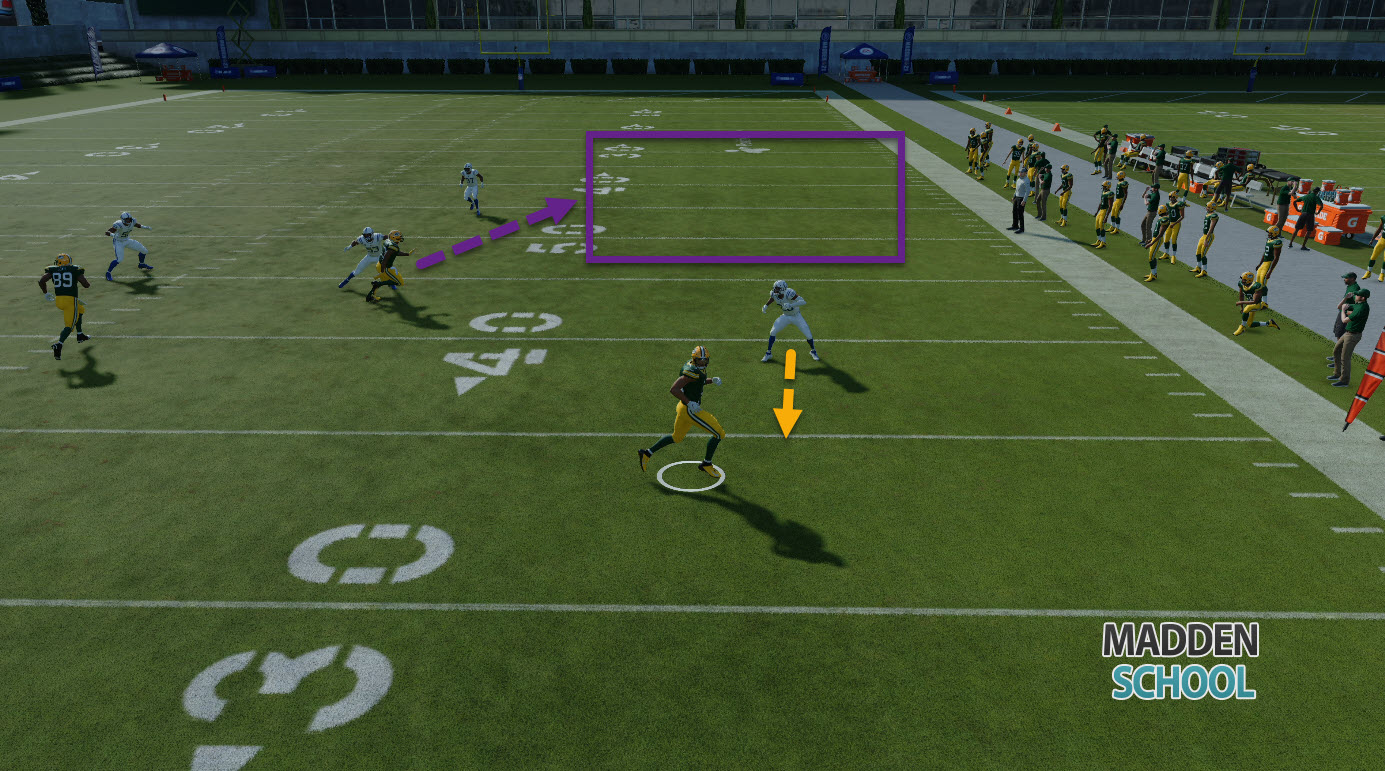 After we snap the ball, we can see how our receiver on the flat route pulls down the outside cornerback which allows the B/circle receiver on the slant out to have a huge window to the sideline. 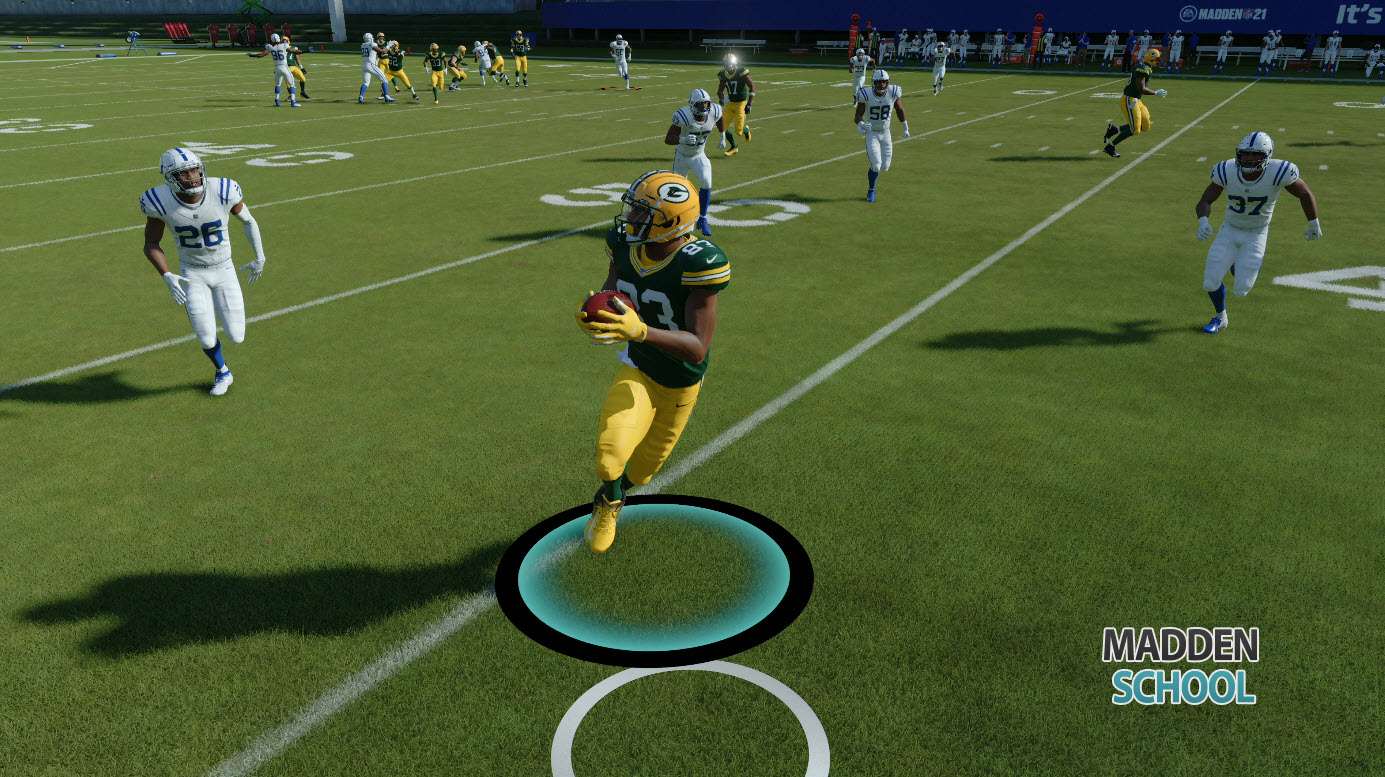 We make the catch with both the safety and cornerback about 5 yards away from us. We RAC catch it by pressing X/square and turn it upfield.

We are able to walk into the end zone for an easy touchdown.