The top 5 wide receivers and the top 5 tight ends in Madden NFL 15 were announced today by EA Sports.  Calvin Johnson is the first 99 overall rated player announced on offense beating out Adrian Peterson and Peyton Manning who come in at 98 overall.

Calvin Johnson has 98 catch, 99 spectacular catch, 95 speed, 98 jump, and 99 release.  With attributes like that, he would likely be rated higher than 99 if it was possible.

Screenshots can be found below.  Make sure to also check out the top 5 highest rated tight ends in Madden 15. 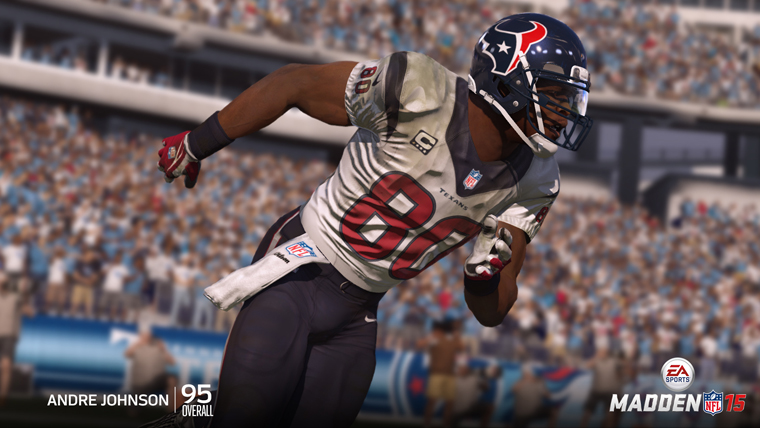 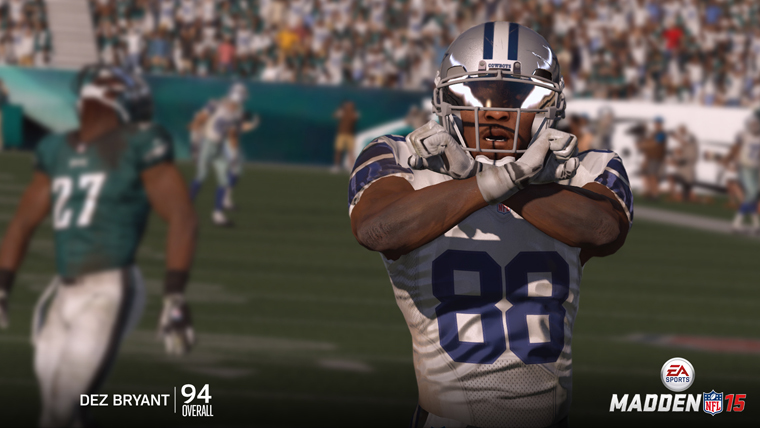 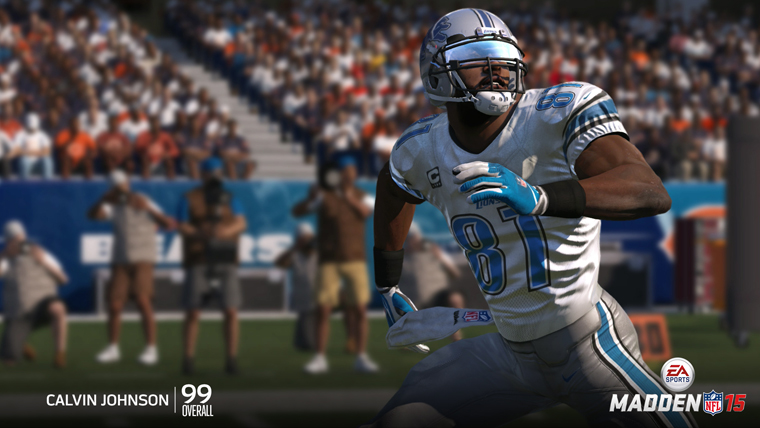 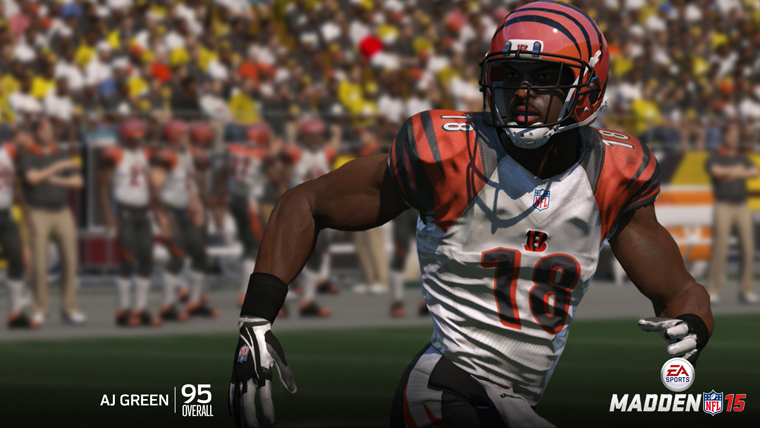 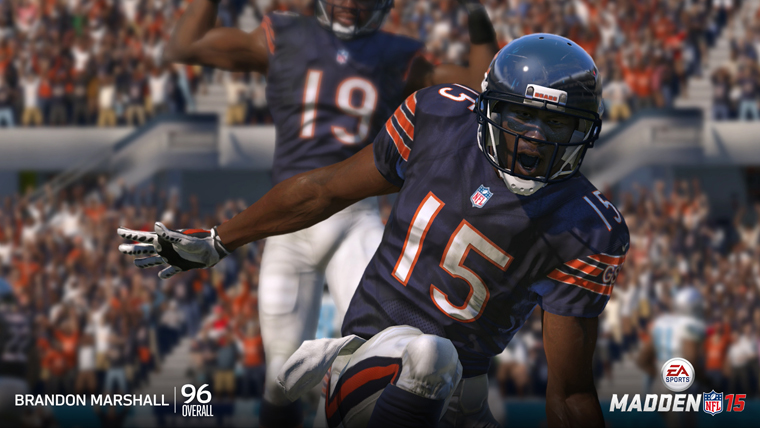