Cross-Manning On Defense Will Not Be in Madden 18

This would stop any sort of route over the middle like slants, posts, and drag routes and make it much harder for your opponent to move the ball.

EA Sports has decided to take that out in Madden 18.  You will only be allowed to hot route a defender to be in man to man coverage on a receiver on the same side of the field as him.

There are plenty of new defensive hot routes in Madden 18 that should allow you to still have plenty of creativity on defense.

At high levels of Madden, pretty much every play used cross man in some form.  Here is a look at one of the defenses that could be found in our Big Dime 2-3-6 Will mini ebook. 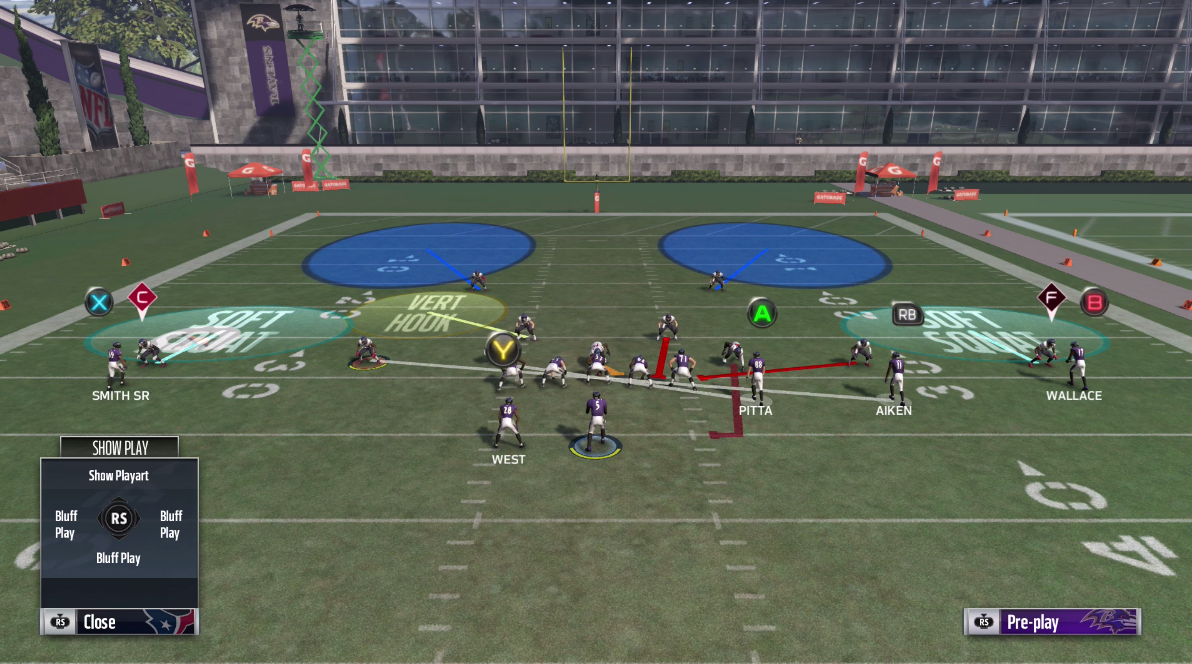 It may not look all that special or effective, but these kinds of defenses absolutely shut down 90% of offenses in Madden 17.

There will likely be other overpowered defenses in Madden 18, they just won’t feature cross man.

If you want to dominate in Madden 18, make sure to check out our Madden School Unlimited package.