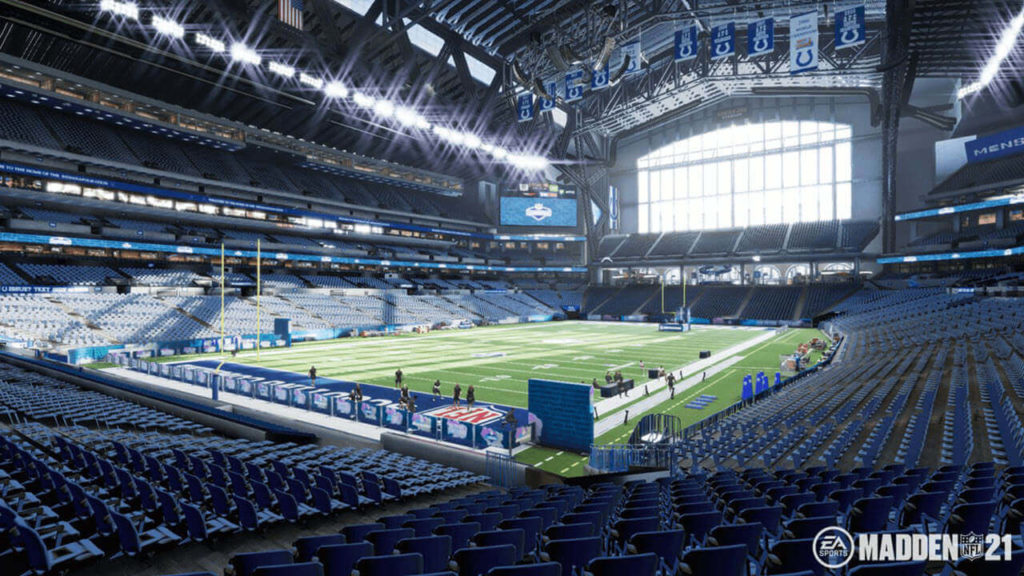 EA Sports is making changes to franchise mode in Madden 21 via post-launch updates as well as in development for Madden 22.

These changes are a response to the #fixmaddenfranchise movement that was trending on social media after EA Sports revealed their plans for Madden 21’s franchise mode.

While most of these changes won’t make it into Madden 21 at launch, they will be updated into the game via title updates.

Commissioner tools is a large bucket of items with a lot of opportunities and a lot of work. We see this as something we’ll continue to work on to give you more control over your Franchise in the year(s) ahead. For Madden NFL 21 and 22 we are looking at the following tools:

For Madden 22, EA is looking to have these changes and features in franchise mode.

What do you think about the upcoming changes to franchise mode in Madden 21? Let us know in the comments! 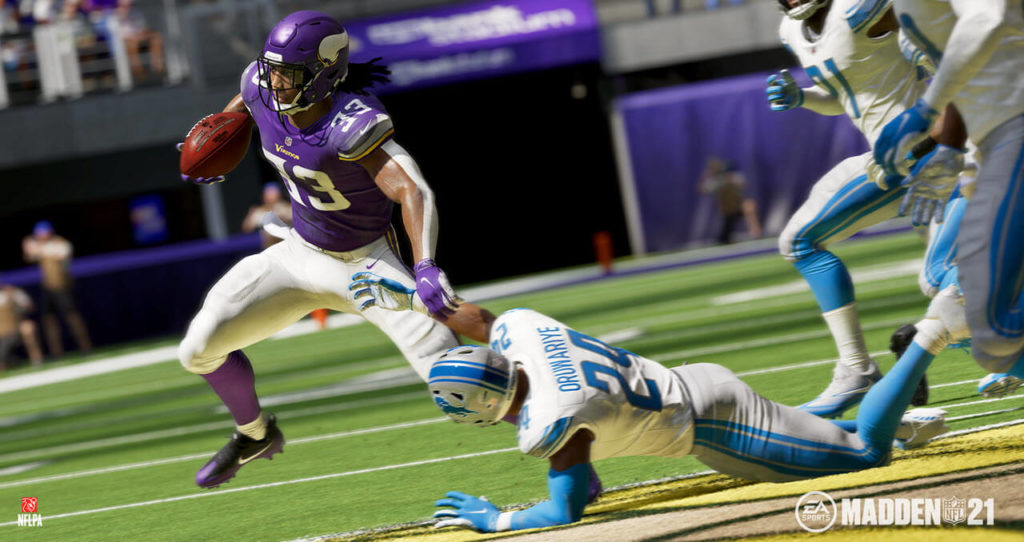 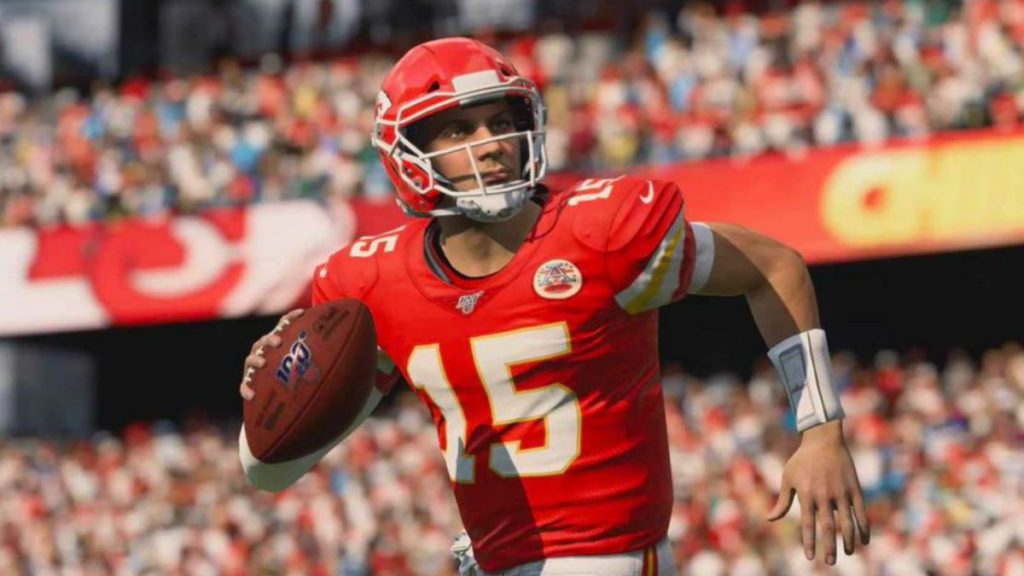