Which Rookies Have Development Traits in Madden 21 Franchise Mode 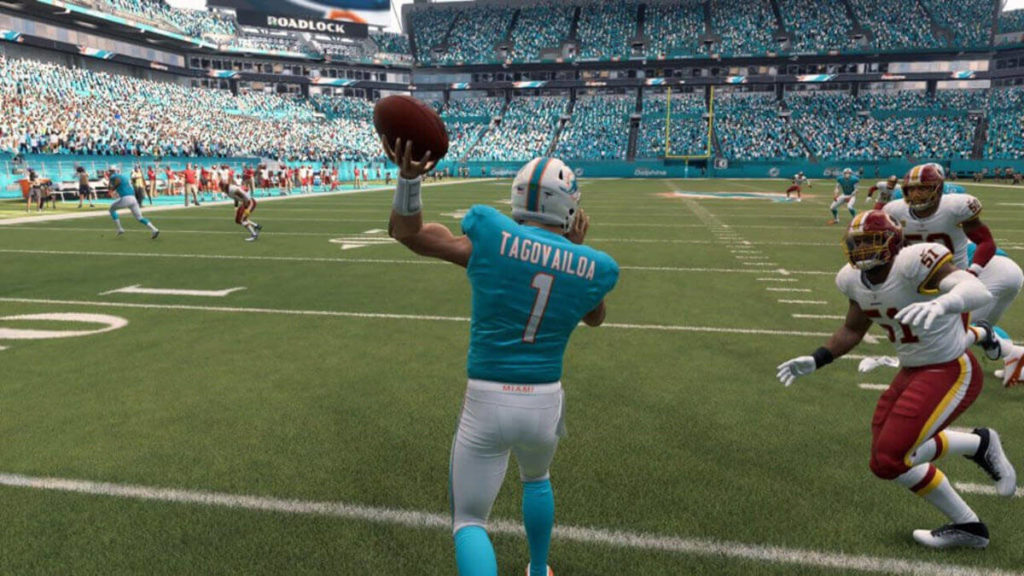 Development traits can make or break a player in franchise mode. They are especially important for rookies because they will impact how quickly a player develops.

Superstar and Superstar X-Factor players develop the fastest. So when you train these players or get XP in games, their overall ratings will go up very quickly.

In any reasonable franchise, if your player has normal development and stays there, he will never get to 90+ overall.

These dev traits can be increased by having excellent seasons, or by triggering in-season development scenarios but these can often be difficult and are by no means guaranteed. Young players though usually will have a couple opportunities to increase their developmenet traits so they aren’t necessarily stuck forever where they are.

Please remember that like everything else, these things can change before Madden 21 is officially released.

If you don’t see a rookie on this list, that means there is a very good chance he has normal development.

Which rookies are you most excited to use in Madden 21? Let us know in the comments or check out all of the Superstar and X-Factor abilities in this year’s game. 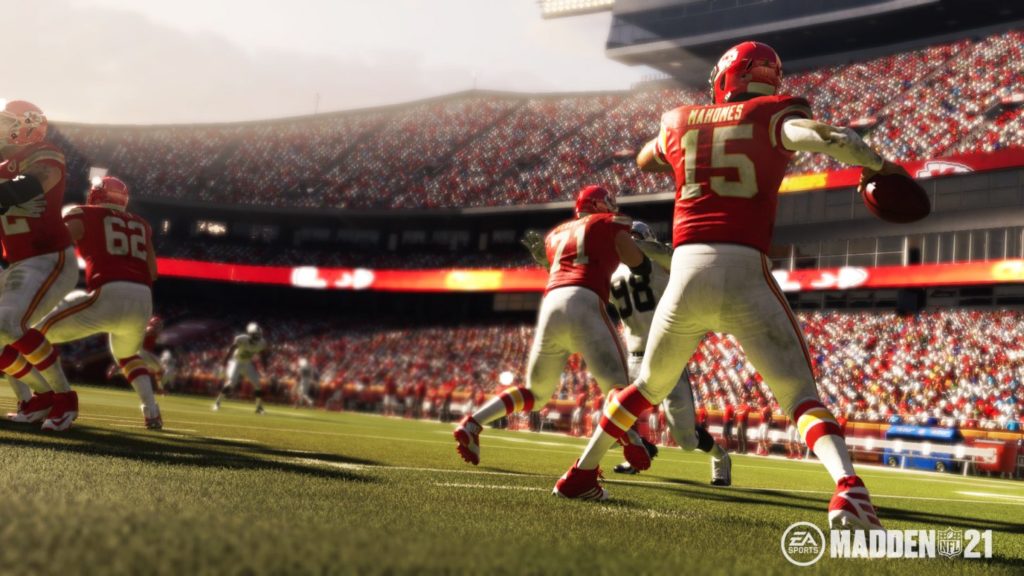 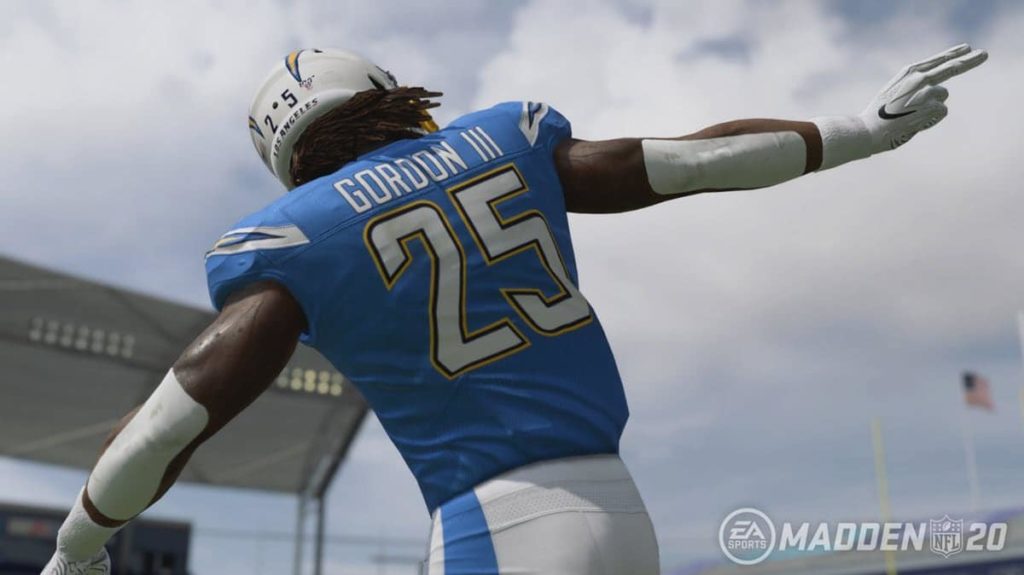 Next Post No Madden 21 Prima Print Guide - What Now?