The top 5 middle linebackers in Madden NFL 16 have been revealed.  Luke Kuechly is the #1 MLB in the game at 96 overall.  We have the full list below.

Here are a few screenshots of the top middle linebackers in action in Madden 16. 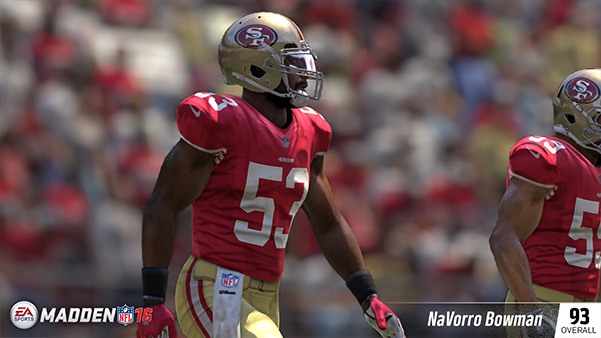 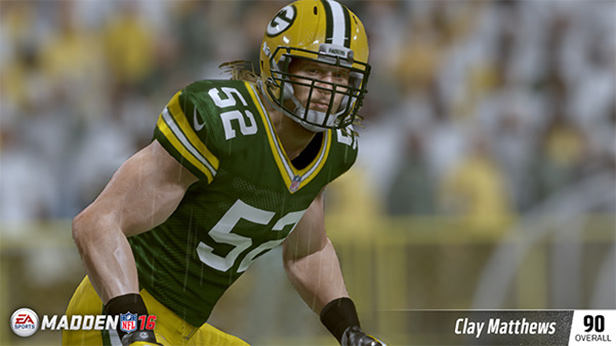 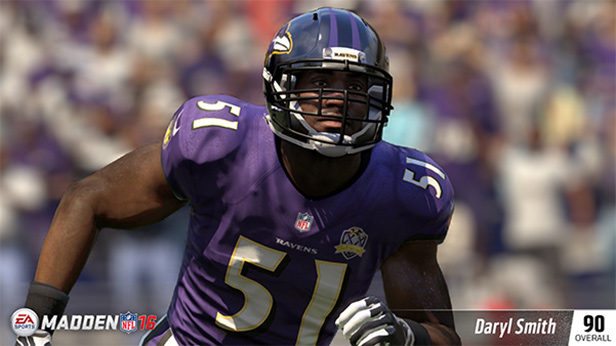 Who should be on this list? Who shouldn’t?  Let us know in the comments.

Top 5 Outside Linebackers in Madden 16

All these players deserve a spot on this list.

I love the new rating system

I bet cj Mosley is probably up there