In today’s free Madden 21 tip, we are going over a great concept out of the Singleback Trio formation that is really difficult to stop.

If you are a Madden School Unlimited member, you will want to check out today’s film room tip on how to get a receiver absolutely wide open for a touchdown against cover 3 that can be done from this formation (as well as many others).

Overview: In this play we break down a nice double drag concept that can be incredibly difficult for the opponent to cover. The double drags mixed with the tight end on the post route makes for a nice route concept that attacks the middle of the field. 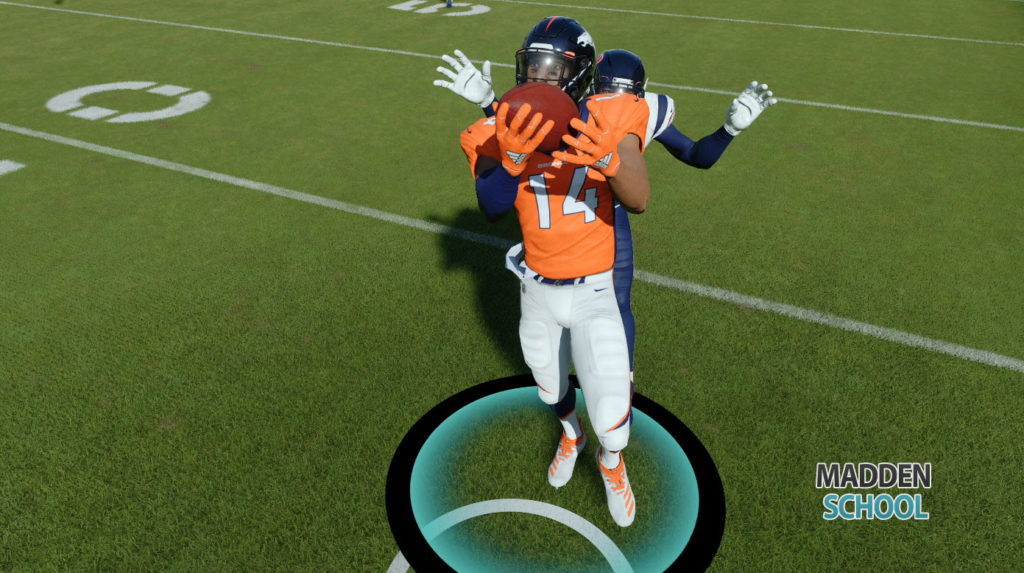