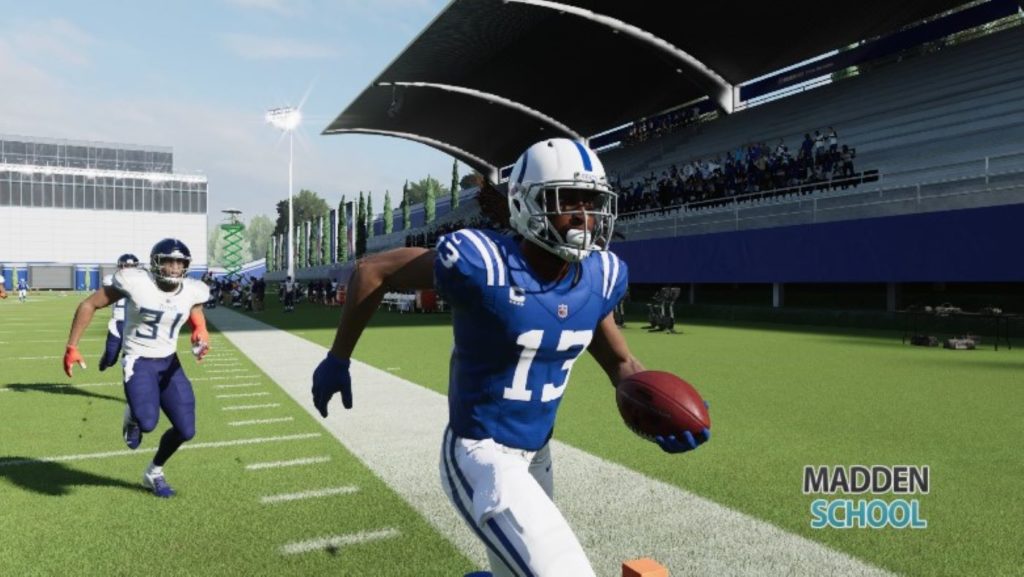 In today’s Madden School tip we are going over a way to destroy cover 3 defenses with the play “Verticals” out of the Gun Bunch formation.

Overview: Here we cover a quick and easy way to beat Cover 3 zones in one play from the Gun Bunch formation. Since a formation like this is very popular it is good to add this play into your arsenal for online games. 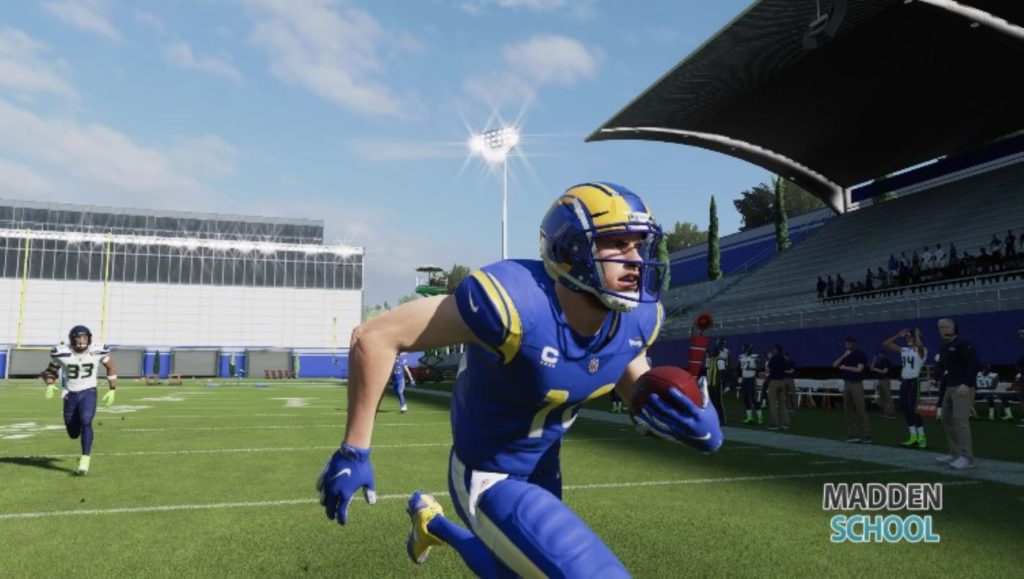 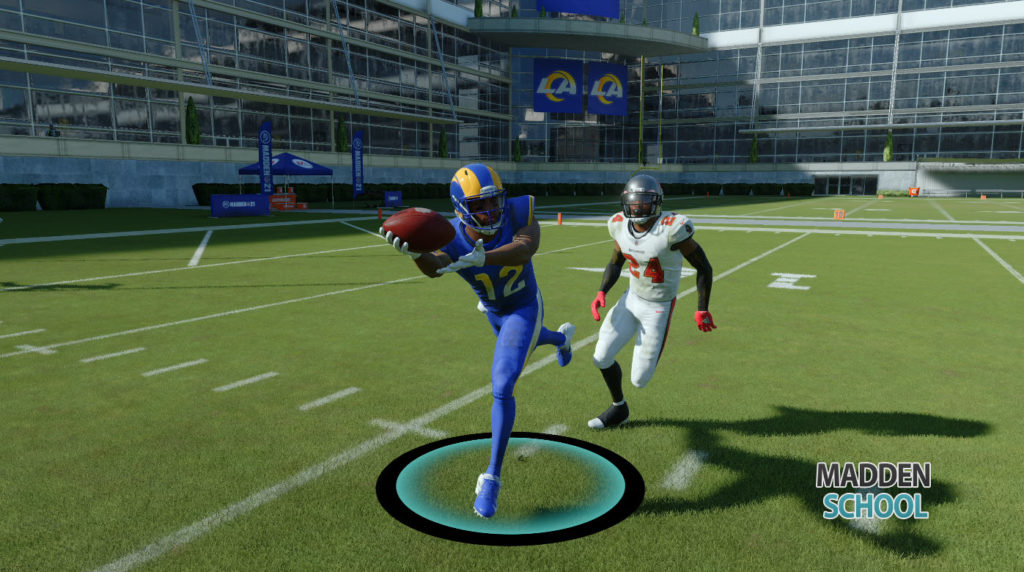