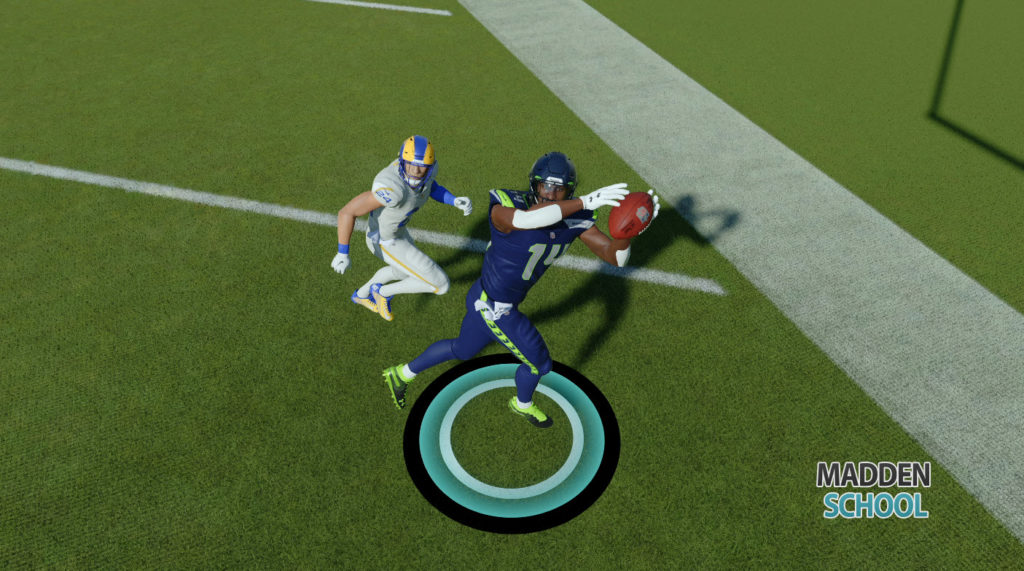 In this Madden 21 tip video, we are going over a deep shot play to beat cover 3 deep. There aren’t too many reads on this play so you should hopefully have a pretty good idea that your opponent is in a cover 3 before you call it.

Overview: In this video we go over how to bomb a Cover 3 defense in one play for a touchdown. As shown the smart routed out route by the X/Square receiver will hold down the cornerback long enough for the B/O receiver to be wide open on the post.

This play can take some time to develop so make sure to only call this if your opponent isn’t sending a blitz. 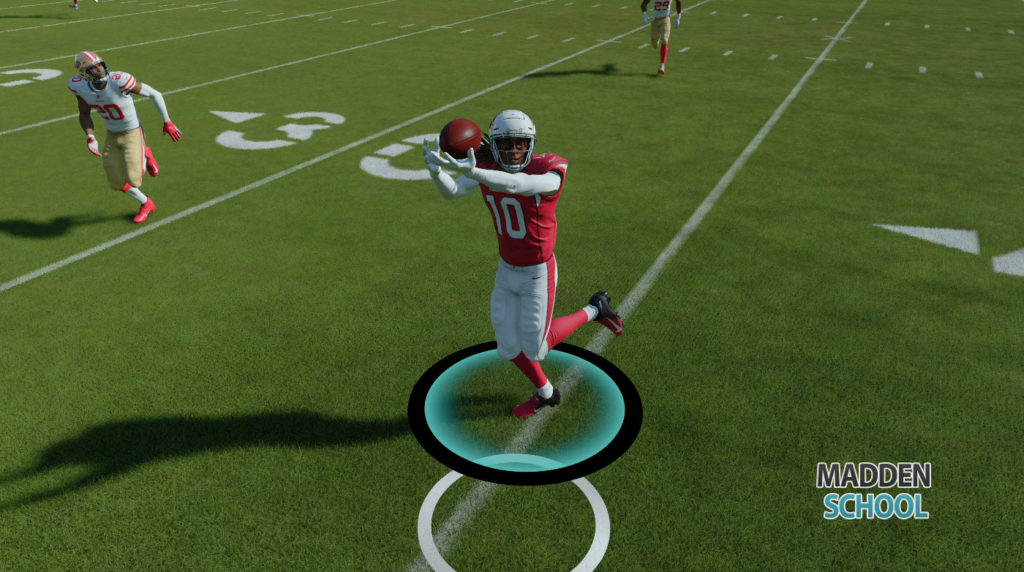