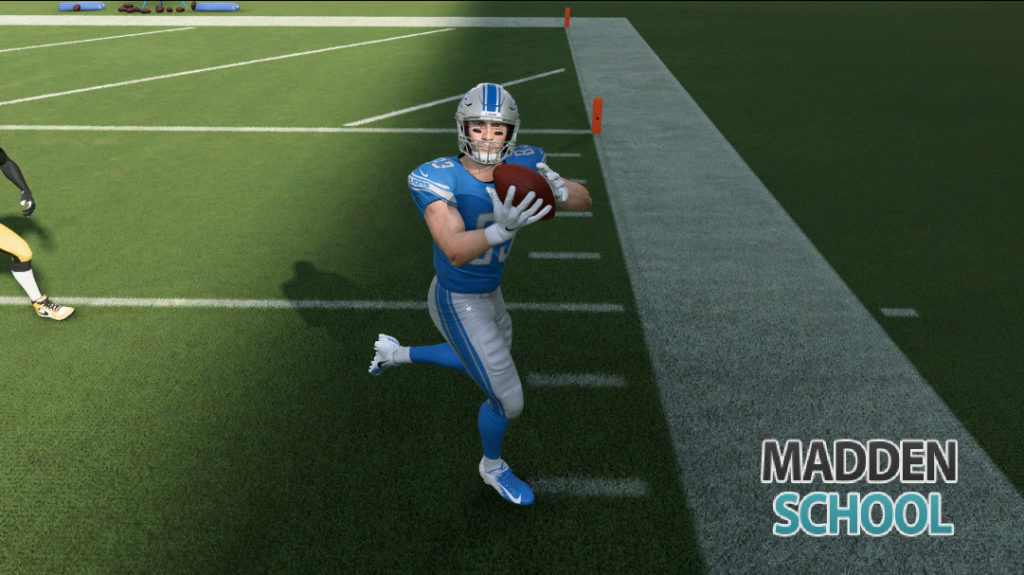 In today’s Madden 20 tip, we are going over a play that has great reads against every coverage in the game.

Overview: This play is effective against zone coverage with the two drag routes underneath which will make your opponent almost have to play hard flats. Then the corner route will be even more open along with the post route. 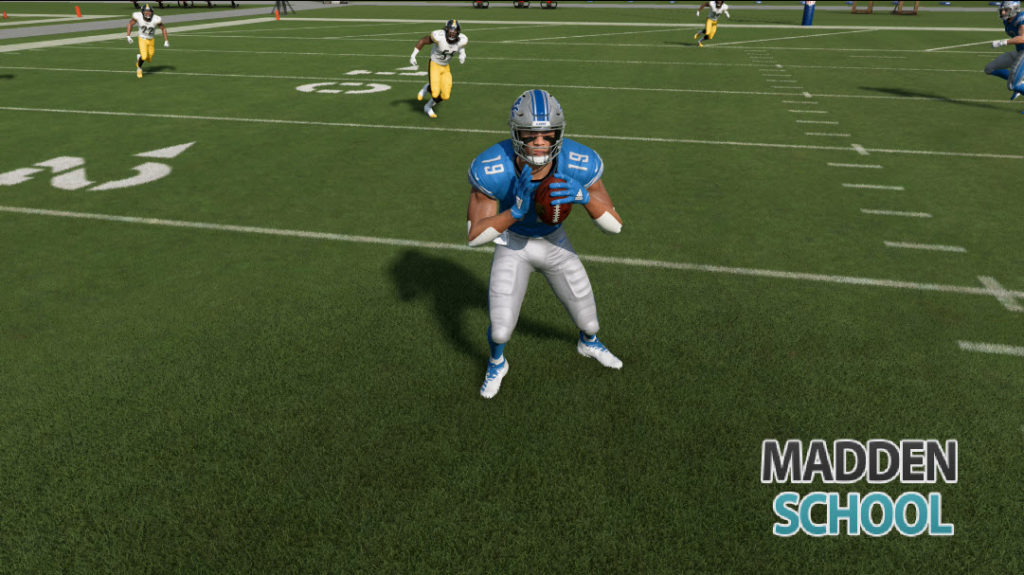 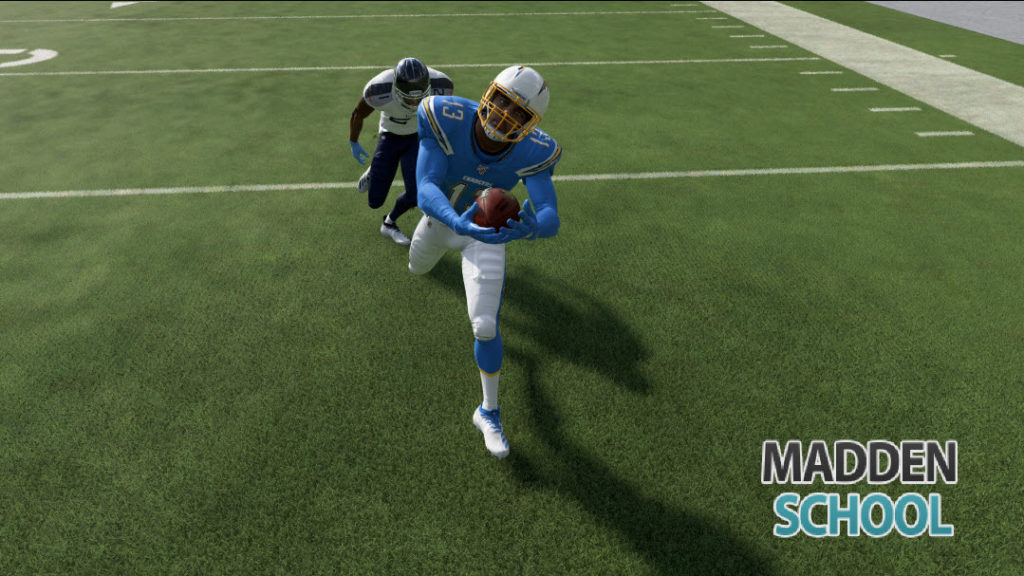