Being able to beat both man and zone defense from the same play is extremely important in Madden 17.  We are going over a money play with very easy reads that should get a receiver or 2 open against any coverage in the game.

Also, if you haven’t already heard, we are sending every Madden School Unlimited member a limited edition Madden School Coaches Package as our way of saying thank you for your support every year.  If you are an Unlimited member, you can claim yours and find out all of the details inside of the members area.

Today’s free tip can be found below.

Overview: This is what most people would refer to as a “money play” simply due to the fact that it can beat both man and zone coverages.

Let’s break this play down a little further. 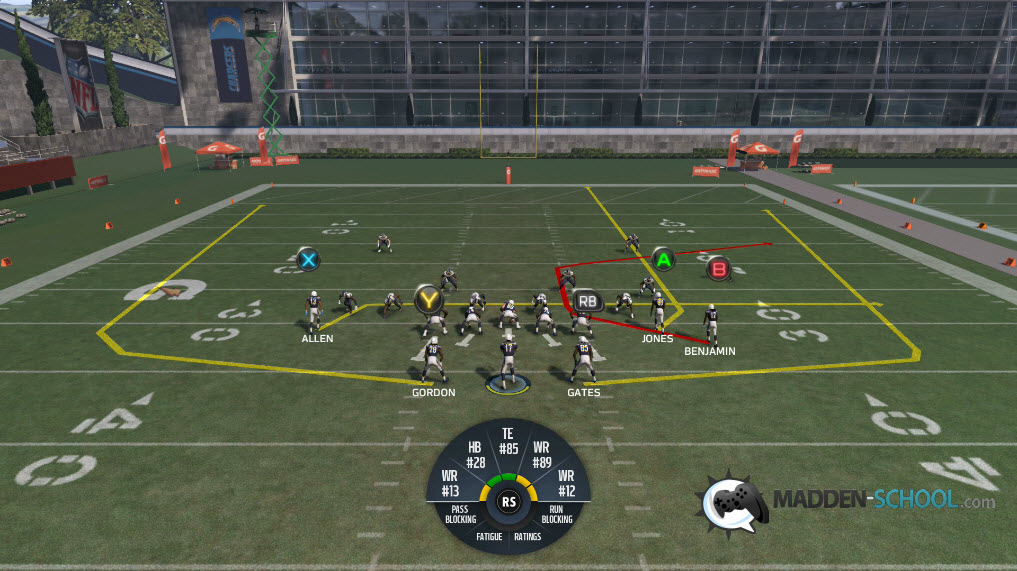 This is a screenshot of what the play setup should look like right before you snap the ball.

On this particular play, we throw it to our receiver on the drag route. 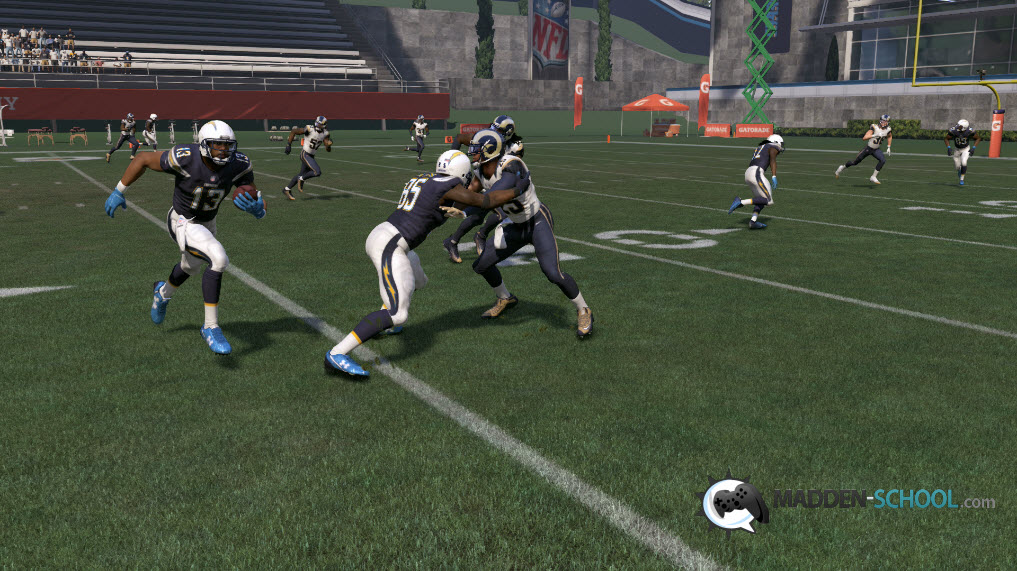 You can see that our tight end picks up a block and we are able to turn it up field. 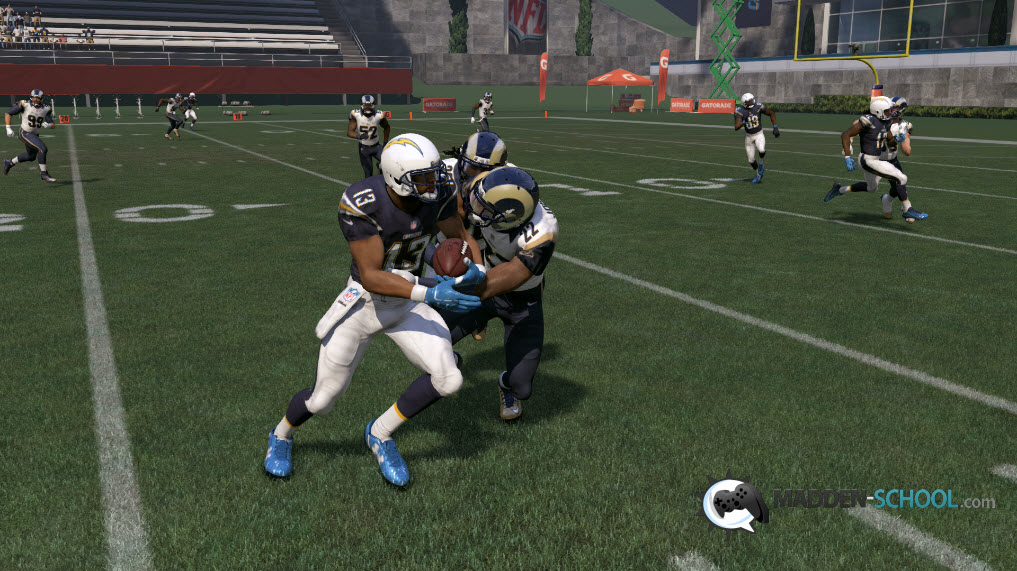 The play ends in about a 12 yard gain and a first down.